Norfolk has long been the place where American service members leave the county and for Raleigh Bagley that was the case as well. He was stationed in Norfolk for a few months before and after his time in France where he had seen a significant amount of contact. In his words, “No training abroad; nothing but fight.” Bagley would see more than his fair share of combat as well as suffer the consequences.

Ruth Friedman was a young Jewish woman who set out to help the wounded from the War. She joined the service in September on 1918 and was immediately put to work. She moved from her home in Schenectady New York to Norfolk at the beginning of the Spanish flu. Her training as a nurse meant she would be on the front line of the fight against the disease.

The story of Robert Anderson is one that is not often talked about when discussing the men who served in World War I. Anderson never saw combat, having arrived in France just 2 days before the armistice, but he did see its destructive capacity. What he says horrified him and he was not happy with what he experienced.

Maury High School alum Walton Marshall Ellingsworth served with distinction in the Army's 12th Field Artillery Regiment in the Great War. In his duties as a forward observation/reconnaissance officer Ellingsworth would be cited for extraordinary courage and coolness under fire. Earning a Distinguished Service Cross and French Croix de Guerre, Ellingsworth would serve as an instructor for future artillery observers after the war. 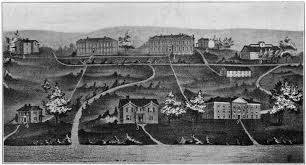 World War One allowed opportunities for individuals that in some cases may not have had any. However, World War One also gave arise and more influence to people in influential positions. Reginald Whitehurst Steward was a World War One opportunist.

Norfolk native and VMI graduate Charles Antonio Etheridge served with great distinction with the US Marines in the Great War. Etheridge would be promoted twice in two days due to the severe casualties Marines sustained on the Western Front. He would be sited for exceptional bravery at the battle of Bellau Wood, earning the Silver Star for bravery and contributing to the fierceness that earned Marines the "Devil Dog" nickname from German troops. Etheridge's family home at 811 Colonial Ave still stands today.

The house that is located 530 Pembroke Ave. Norfolk Virginia was built in 1895. The house has 6 bedrooms and 5.5 bathrooms. The house has 6,182 square feet. The house was once the residence of Robert Baylor Tunstall.

This home that is located on 412 Pembroke Avenue, Norfolk, VA was built in 1888. The house has 7 bedrooms and 2 bathrooms. The home has 3,393 square feet. The home was once the residence of Lawrence Butler Wales.

Nurses were integral to the advancing medical care during World War I. Sarah Leigh Hospital was built in 1902 on Mowbray Arch in the Hague District. St. Vincent de Paul Hospital, originally located on Church and Wood Streets, was established in the home of a patient, Miss Ann Plume Behan Herron, who willed the house for the creation of a hospital in 1855. They both served as nurse's training schools locally and for the Red Cross, the U.S. Army, and the Naval Reserve during the War.

There is no longer a house at this location. This location is now the Blocker Norfolk Family YMCA. It is located at 324 West Bute Street Norfolk Virginia. It is across the street from Omar’s Carriage House. This location use to be the residence of Albert Sidney Johnson Tubb. 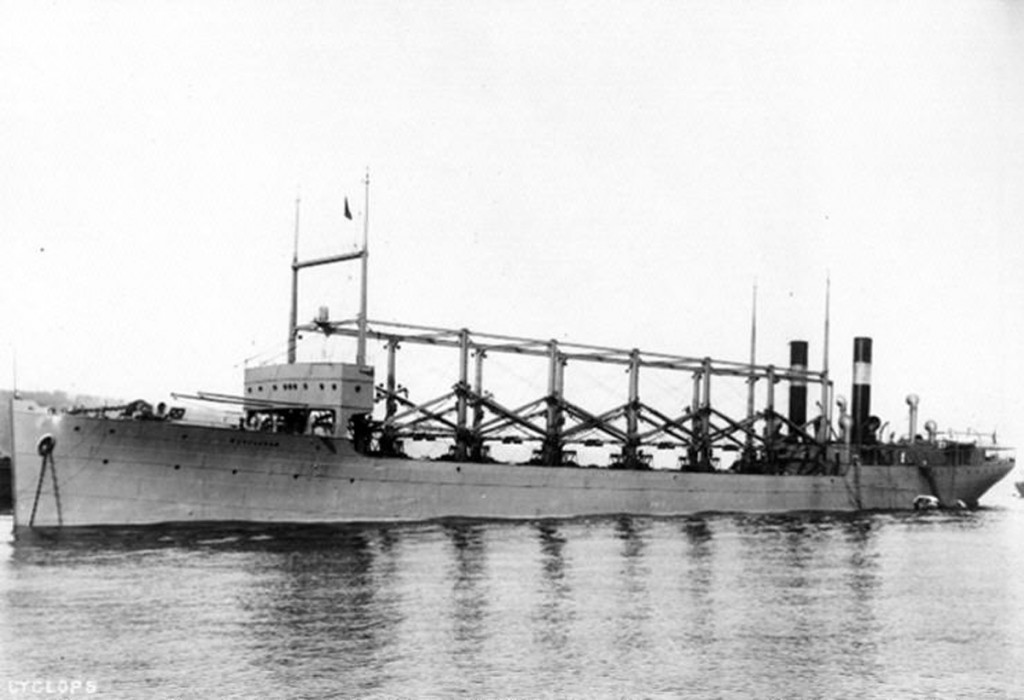 Every belligerent nation in World War I was in desperate need of ambulance drivers to care for the wounded. Richard Baker was one of those American drivers who volunteered to put himself in harm's way for the good of others. In his time on the front line, he would receive the French Award Croix de Guerre, which was the highest honor given to a soldier of an ally of France. He received this for his outstanding work in the trenches to save lives. 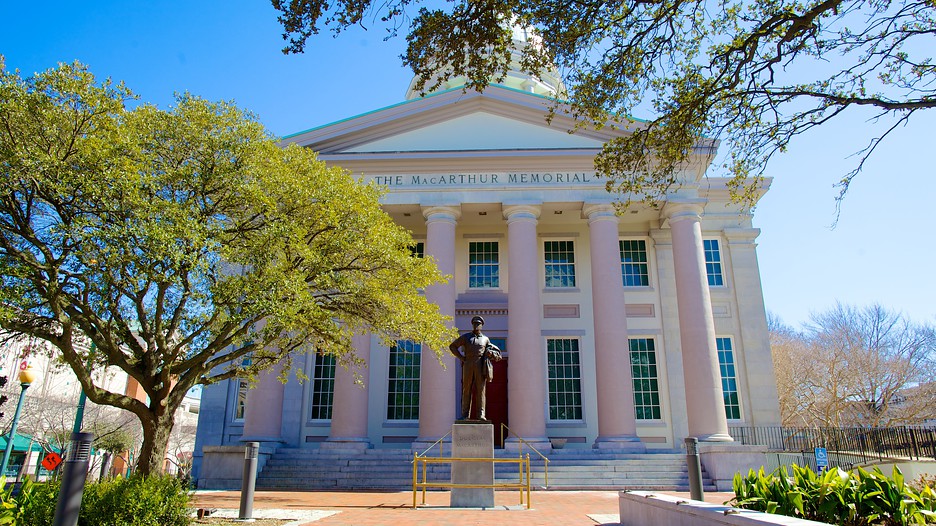 The MacArthur Memorial Museum preserves the memory of the life and military career of former US General of the Army Douglas MacArthur. It also pays tribute to the personnel that served with him in World War I, World War II, and the Korean War. The museum features a variety of MacArthur's belongings from military artifacts and documents to photographs and paintings. The Memorial also features a theater, exhibit galleries and a historical research center. 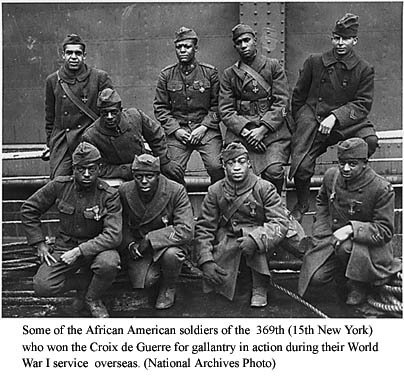 The Freemason st Church is near the 1920 address of World War 1 veteran Edward Daniel Edgar. Edgar Resided at 262 W Brown St, a residential area that has since been bulldozed to make room for much of Downtown Norfolk. 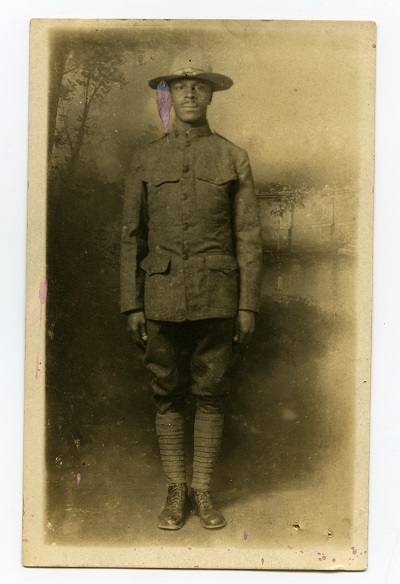 This heritage trail shares events and people that are part of Norfolk's history during World War I. The heritage trail also serves as an interactive visualization that allows users to explore various aspects of the war and local history. The trail consists of individual entries that were created by students in Professor Maura E. Hametz's course at Old Dominion University in the spring semester of 2019.