For well over a hundred years beginning in 1843, Wyandot National Burying Ground (also known as the Huron Indian Cemetery) was a site of not only burial but also controversy. In 1843, over 664 members of the Wyandot Nation traveled from the Lake Huron region. A year earlier, the tribe ceded all lands of Michigan and Ohio to the federal government in exchange for lands in Kansas. After they arrived, around 50-100 Wyandot died of illness and as a result, the cemetery was established. Because of its prime real estate location, over the next century and beyond, various actors including developers and the city wanted to move the burials to another cemetery. Legal fights ensued with supporters of the cemetery's preservation winning in the long-run. Thanks in large part to the efforts of Lyda, Helena, and Ida Conley, three women of Wyondot lineage who armed themselves to protect this land in addition to leading a legal challenge that went all the way to the Supreme Court, the cemetery was saved from sale to land developers numerous times. The site was added to the National Register of Historic Places in 1971 and the Wyandot Nation of Kansas and the Wyandot Nation of Oklahoma agreed the let the cemetery remain as such and not used for other purposes in 1988. The site became a National Historic Landmark in 2016. 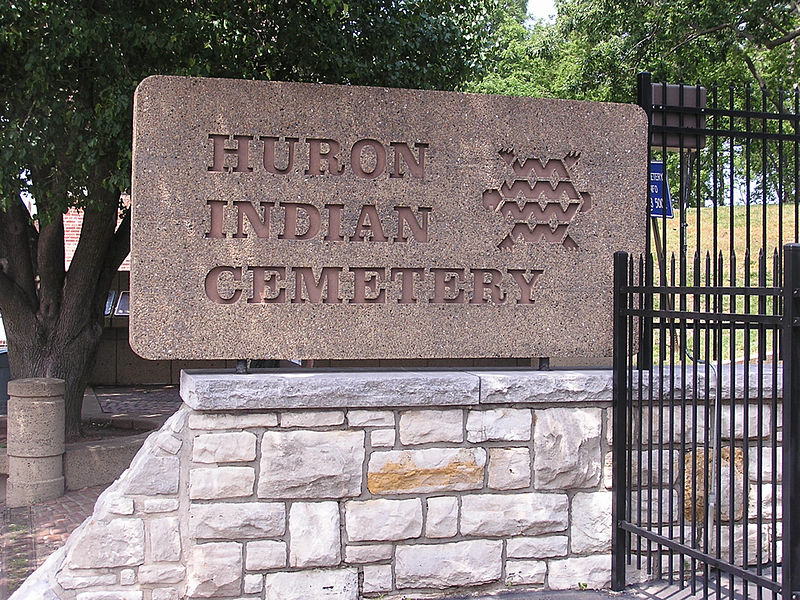 The Huron: Farmers of the North, Case Studies in Cultural Anthropology-Click the link below for more information about this book 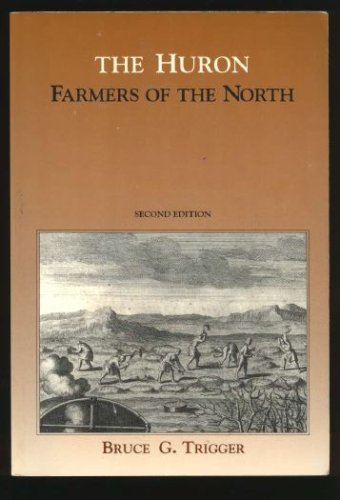 In 1855, leaders of the Wyandot signed a treaty that granted control of this burial ground to the tribe. In 1867, Wyandot who wanted to retain their tribal way of life moved to Oklahoma where tribal institutions were still recognized and they formed the Wyandot Nation of Oklahoma. Because they retained their tribal institutions, they also retained rights to the cemetery. By the turn of the 20th century, the area around the cemetery was prime real estate property. Local businessmen negotiated a deal with the Wyandot Nation of Oklahoma to buy it. This is where the legal fights began. Local citizens and the Wyandot who remained in Kansas fought the sale (and future attempts) in court.

In the early 1900s, this conflict reached all the way to the Supreme Court. Three sisters of partial Wyandot lineage took up the fight. They lived at the cemetery in a small shelter, wielding shotguns and demonstrating their resolve to use their weapons for two years. In 1909, one of the sisters, Lyda Conley, argued her case in the Supreme Court. Although the court did not support her case, she became the first Native American woman to argue a case at the nation's highest court.

When the members of the Wyandot agreed to termination in the 1950s, a process by which Native American tribes were compensated for agreeing to end their claims and forfeit their recognition of tribal sovereignty, the cemetery was set to be sold by the federal government. However, Native people organized the Wyandot Nation of Kansas, greatly aiding the effort to preserve the cemetery. The cemetery's addition to the National Register was controversial, but preservationists and historians persisted and the site was declared a National Landmark in 2016.

The cemetery is open during daylight hours