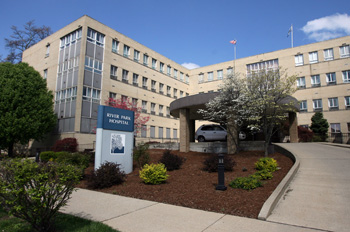 Dr. Arthur Shade Jones at his house, circa 1930s 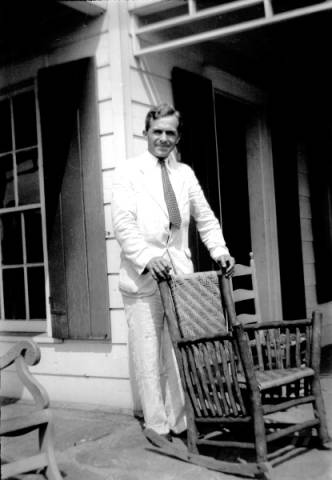 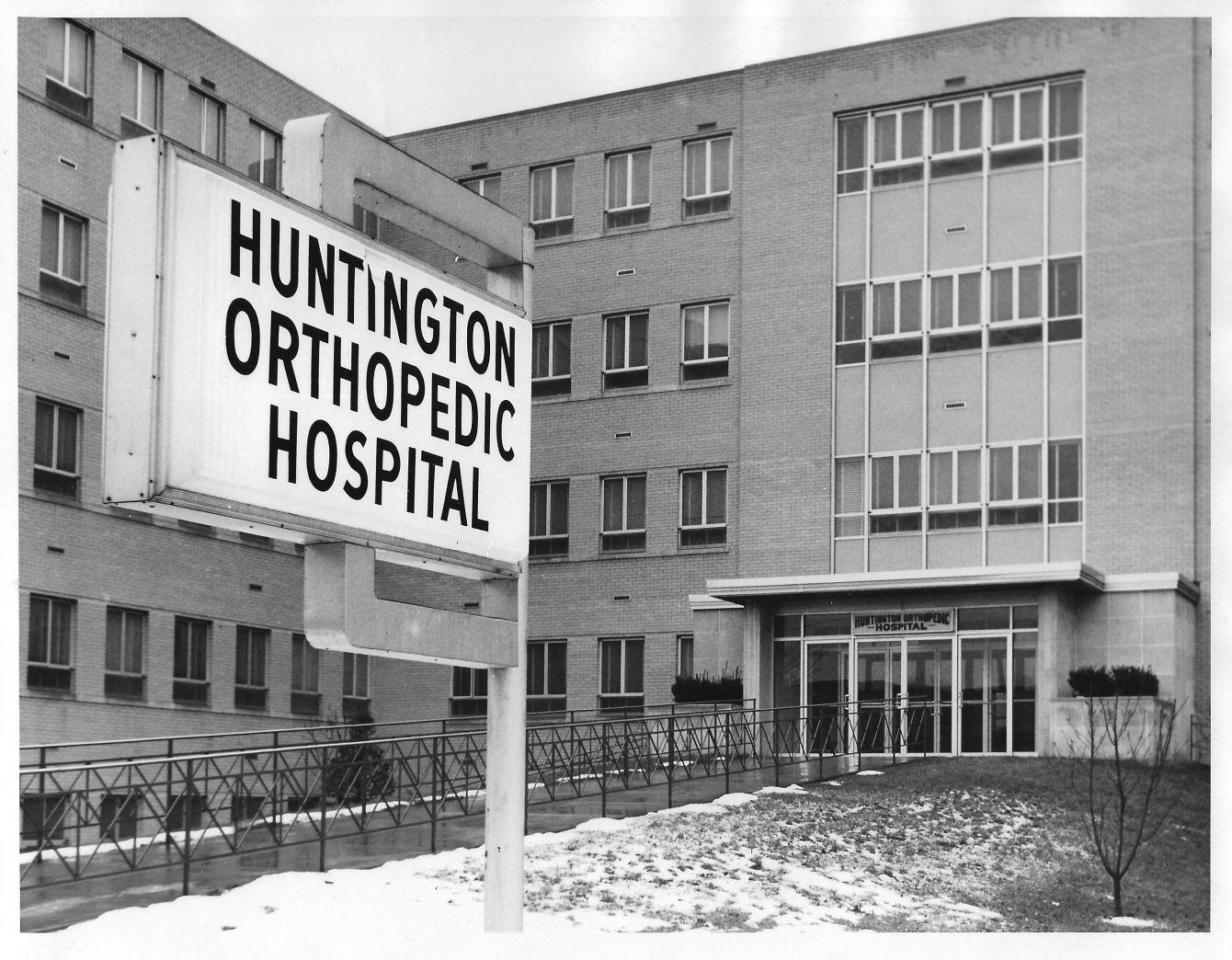 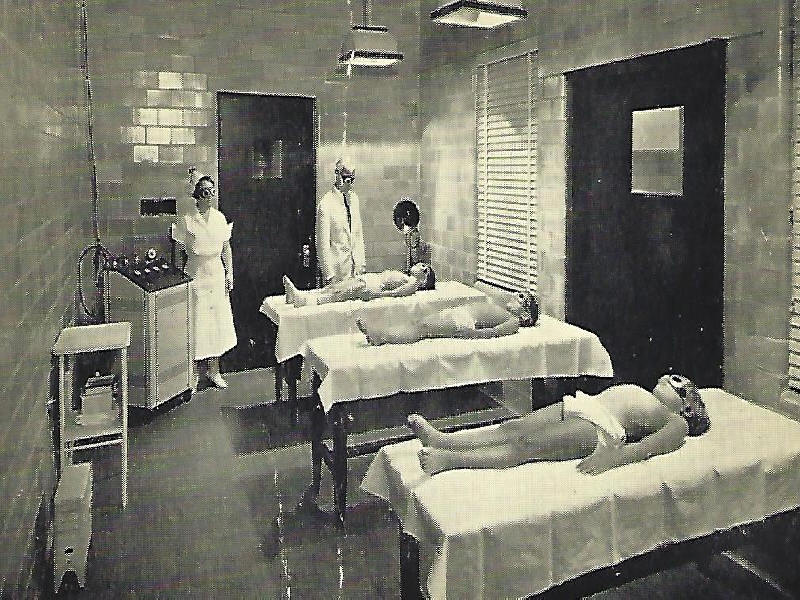 In 1923, the Huntington Children's Hospital was founded by Dr. Arthur Shade Jones in a former house at 1049 5th Avenue. Born in 1885, Dr. Jones was a prominent orthopedic surgeon in the area who also served as the eastern head of the Kentucky Crippled Children Commission. In 1929, the facility was renamed the Huntington Orthopedic Hospital and relocated to a residence at 1330 3rd Avenue. In 1948, Jones again moved the hospital after buying one of the city's largest homes, located on the northwest corner of 6th Avenue and 13th Street. The four-story house was constructed in 1918 by C. Paul Nelson, and included a ballroom, a dumbwaiter connecting all four floors, and an indoor swimming pool.

Over the years, Huntington Orthopedic Hospital became known for its care and treatment of polio victims. Prior to the development of the polio vaccine, polio swept through the area every few years. Although most victims recovered quickly from the virus, some suffered temporary or permanent paralysis and even death, and many were disabled for life. In 1953, Dr. Jonas Salk and his associates developed a potentially safe, inactivated, injected polio vaccine that proved successful in trials. Between 1955 and 1957, incidence of polio in the United States fell by almost 90 percent. At the same time, Dr. Albert Sabin's live, attenuated vaccine was tested and replaced the Salk vaccine by 1962. The last case of polio in West Virginia was reported in 1968.

Similarly, once polio was essentially eradicated, Huntington Orthopedic was discontinued as a polio treatment facility. Rather than closing, however, it was renamed the Huntington Hospital and repurposed as a medical-surgical facility. In 1988, the hospital was renamed River Park Hospital and converted to a psychiatric facility. Presently, it is a 165-bed facility with seven units. There is a children’s unit, adolescents’ unit, adult unit, geriatric unit, forensic unit, teen substance abuse unit, and a teenage male sex offender unit. River Park prides itself on its individual treatment approach for each patient, meaning that each patient's program is tailored to his or her needs. Multiple therapy sessions are provided daily by therapists and counselors, and nurses and mental health technicians are in each unit every day.