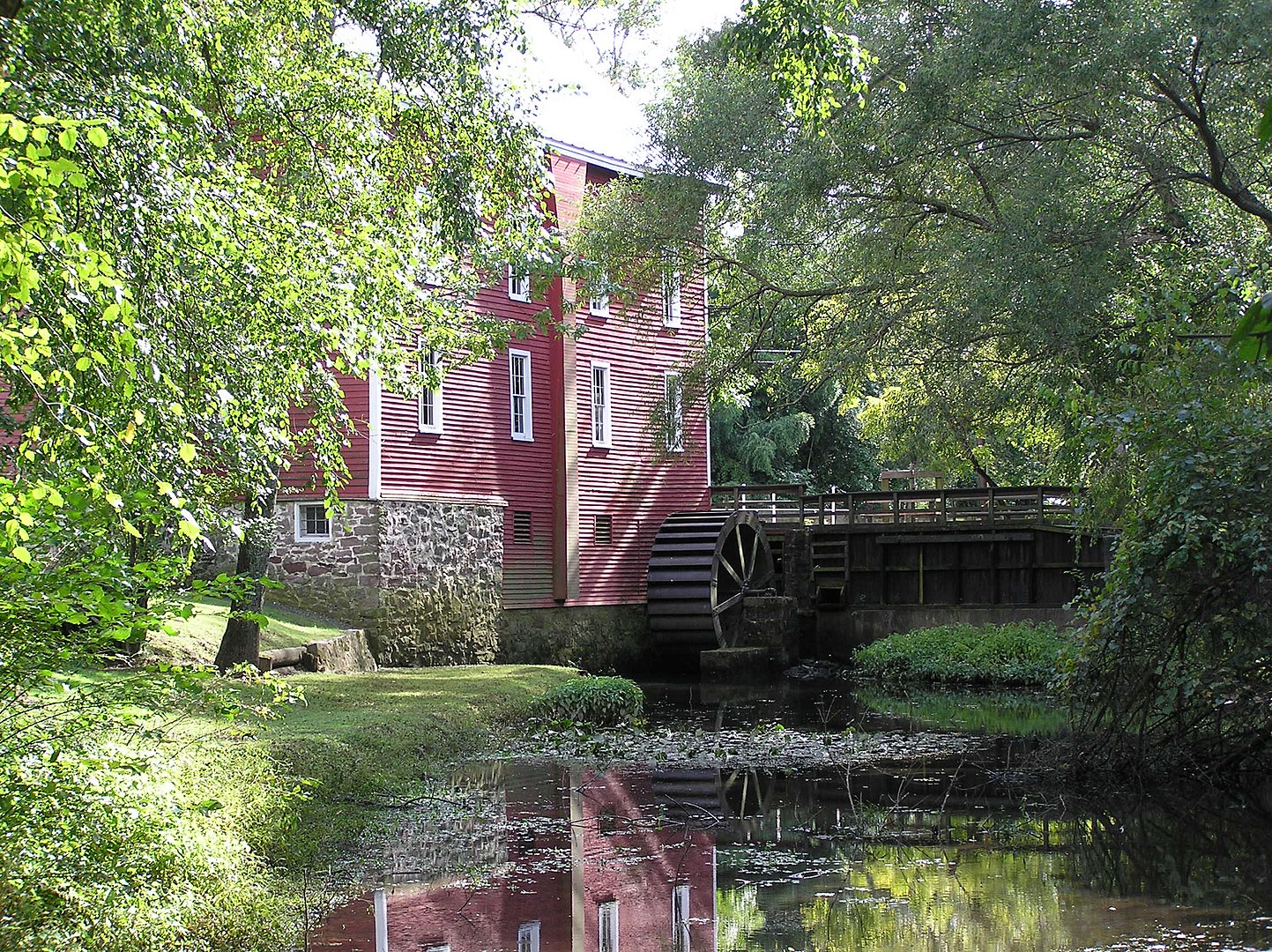 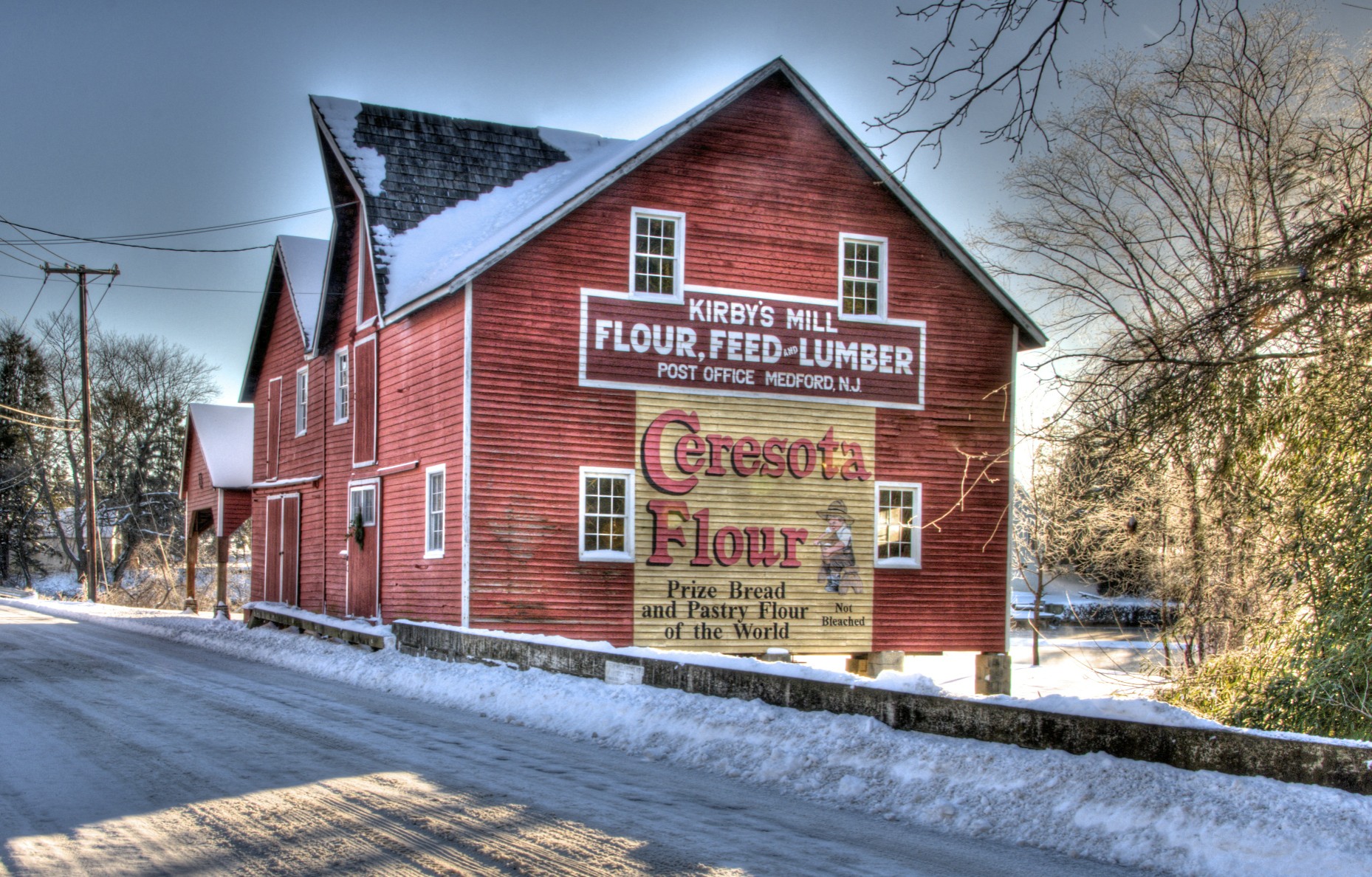 In 1682, Richard Haines gained land patented by the Duke of York (later King James II). By arriving early to Burlington County and gaining ownership of the woodlands and watersheds, The Haines Family exhibited inordinate influence in Burlington County. Richard's son, John, married Esther and built a farmstead home in 1690. The couple had thirteen children who, along with generations of other children, constructed more homes in the area, amassed thousands of acres of land. Issac Haines, John's great-grandson, opened in 1778 what is now Kirby's Mill and the home to the Medford Historical Society.

Issac opened Haines 1 Mill, a hydro-powered saw and grist mill, in 1778. The mill ground grain for the Continental Army during the Revolutionary War and also sold to the army both flour and gun powder. For more than a century, the mill served as Medford's commerce center, with more business transactions taking place than anywhere in the township. There was in operation the sawmill, shingling mill, grist mill, blacksmith shop, wheelwright shop, carding mill, cider mill, and still house. The mill's success only furthered the influence and wealth of the Haines family throughout the nineteenth century.

The family sold the mill in 1866 to the Kirby Family. The mill served the town from 1778 until 1961. When it converted to electric power in 1961, it stood as the last water-powered mill that had been operating in the State of New Jersey. Since the 1970s and its inclusion on the National Register of Historic Places, the Medford Historical Society has led an effort to restore and renovate the mill for public viewing.