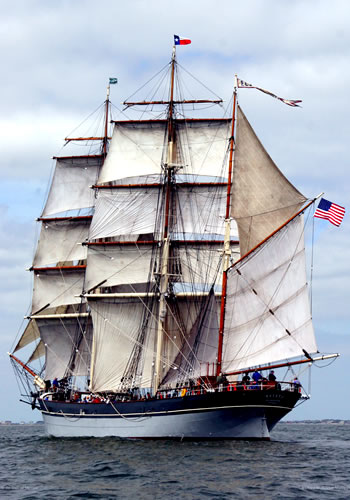 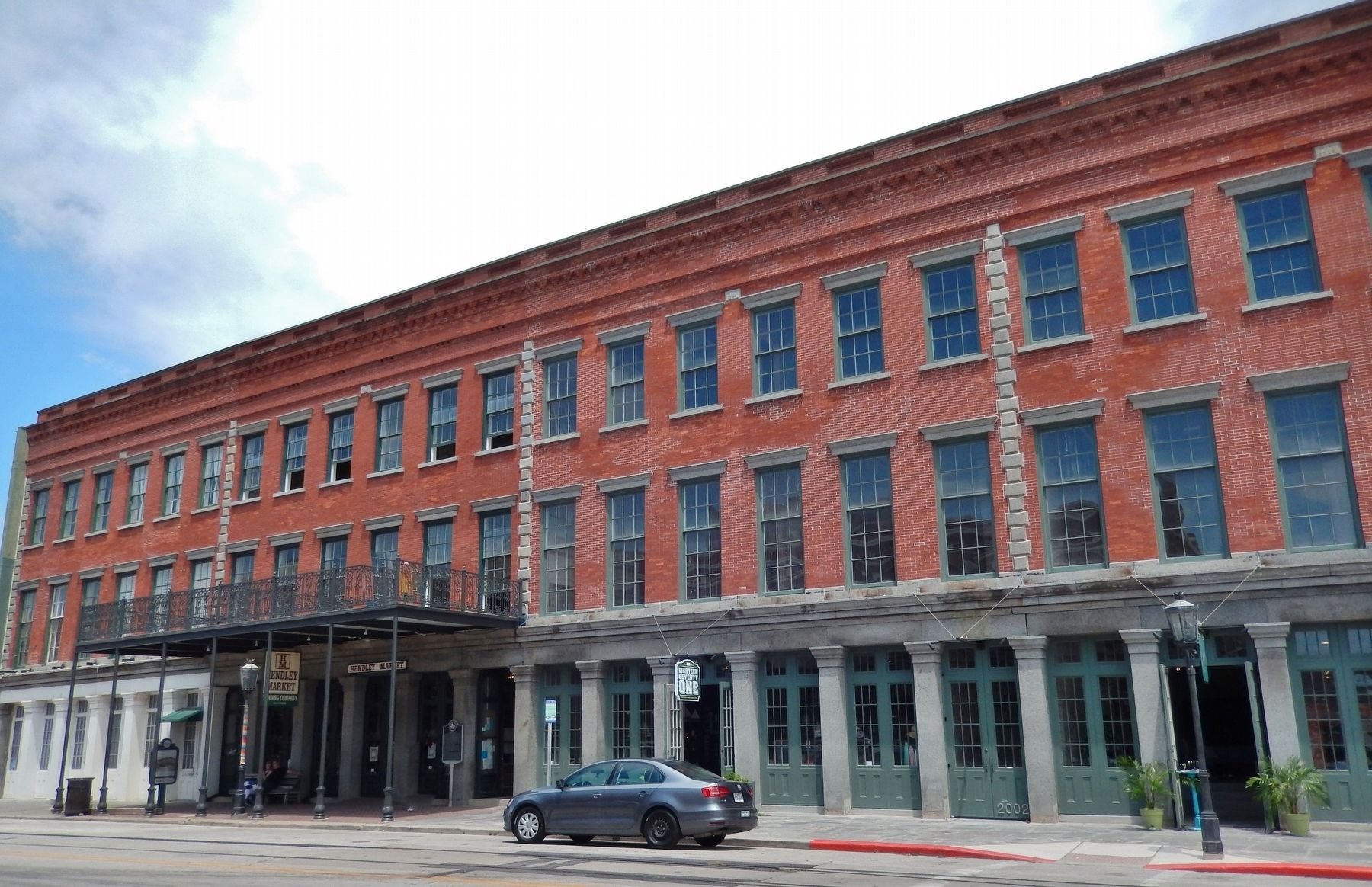 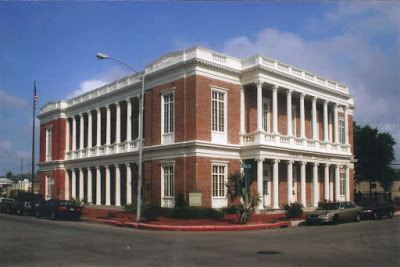 Galveston's custom house was completed in 1861 after only 114 days of construction-a tremendous accomplishment in any era. The significance is even greater when one reflect upon the craftsmanship and durability as this is one of the only buildings to survive both the 1885 fire and the Great Storm of 1900. This building hosted a ceremony officially ending the Civil War in Texas in 1865-a ceremony that also signified the first occupation of federal officers in a building that was intended to be used by the federal government but home to the Confederate Army for the first four years of its existence. 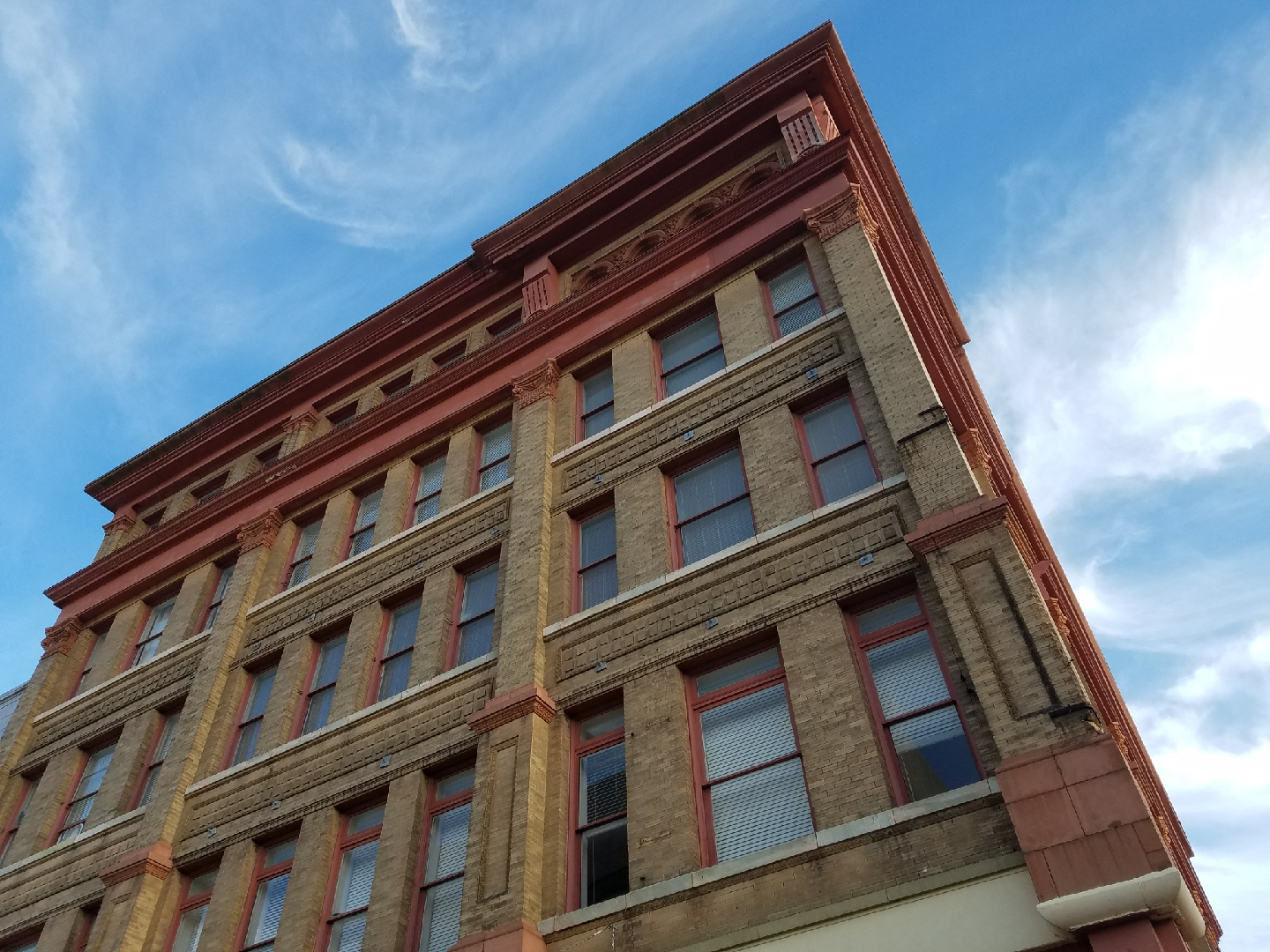 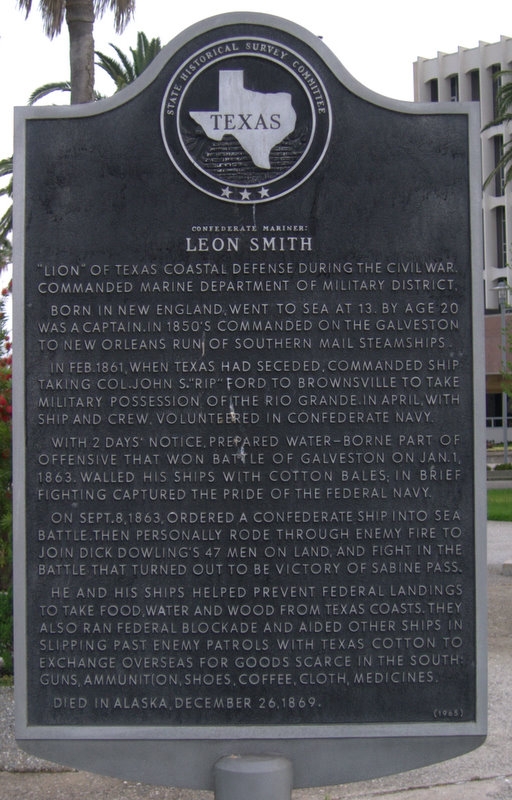 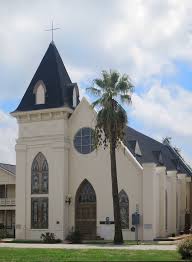 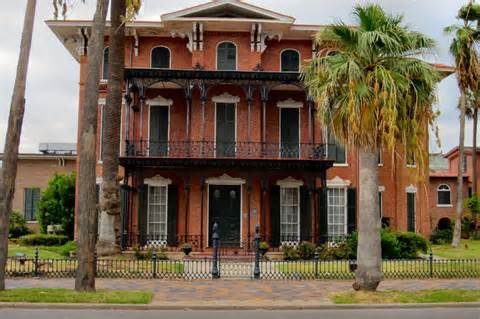 Ashton Villa was completed in 1859 and was nearly destroyed in 1970 as the manor had fallen into disrepair. The Galveston Historical Society launched a fundraising campaign that saved and restored the building, which is now home to the Galveston Island Visitor Information Center. 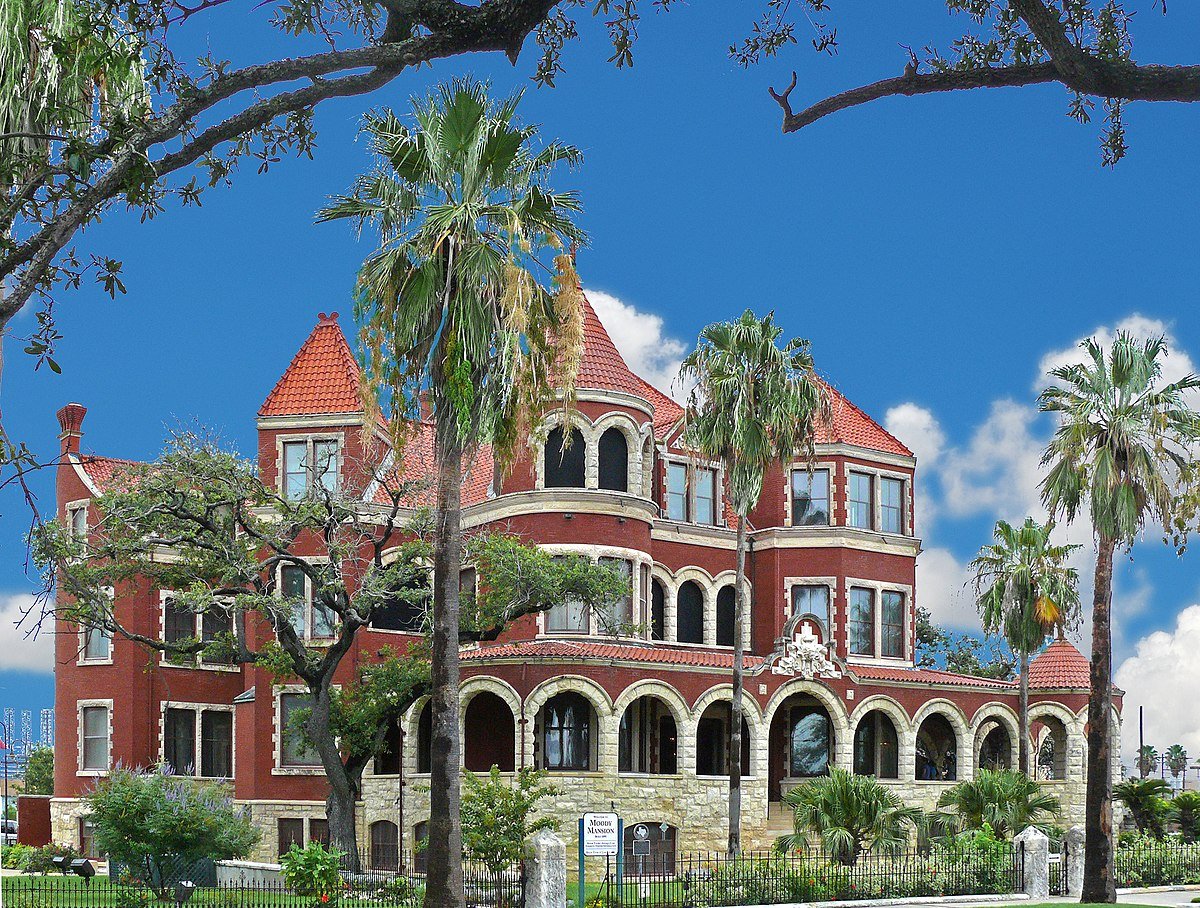 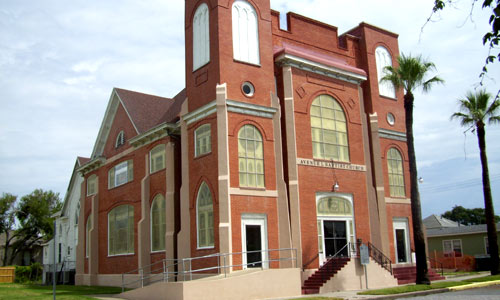 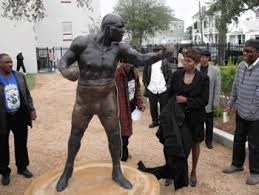 In 1908, African American boxer Jack Johnson defeated Tommy Burns, the reigning heavyweight champion. The victory made Johnson the first African American to hold the title of heavyweight champion, an occurrence that upset millions of white Americans. Whites convinced former champion Jim Jeffries to come out of retirement and put the boastful Black boxer "in his place." Instead, Johnson humiliated Jeffries in the ring and proceeded to go out of his way to be photographed with white women-a social taboo that further infuriated millions of white men and women in the early 20th century. Despised by most whites in his own time, it took a century for his hometown of Galveston to name a park in his honor. Jack Johnson's statue and park was dedicated in 2012.