Peter Jackson's Saloon was open during the Red Light District era during the mid-1800's. Home to brothels, prostitution, and illegal paid fights in bars and saloons, Peter Jackson's Saloon was said to have a full sized boxing ring for many drunk patrons to fight or bet on drifting brawlers or up-and-coming boxers like American heavyweight boxing legend William "Jack" Harrison Dempsey. 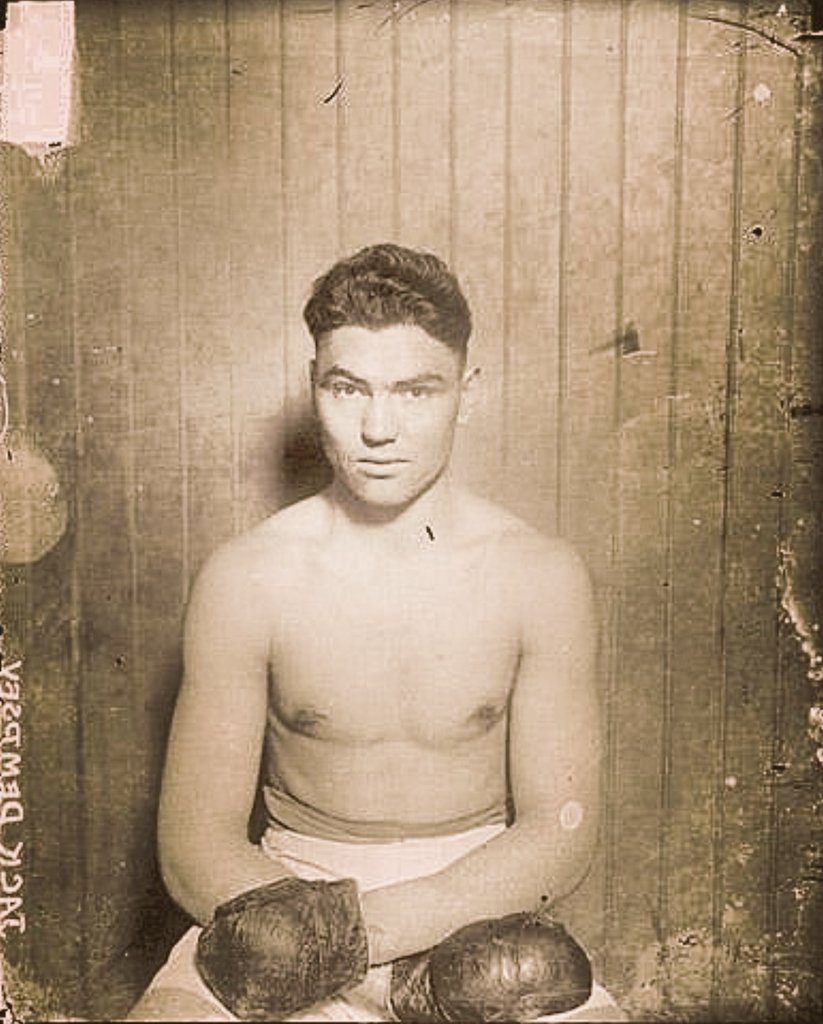 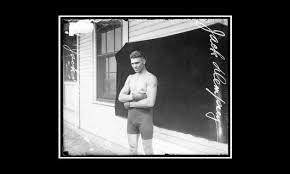 In the 1870's, Regent Street was then named Commercial Street and home to Salt Lake City's "red-light" district. Numerous brothels were opened and prostitution was rampant through the city along with the mafia's influence on businesses. One of those businesses open was Peter Jackson's Saloon, home to a large bar for patrons to enjoy as they watch illegal boxing fights ran by the owner Hardy Downey, who set up the fights and bets.

Since 1908 with a cleaning act on the district and with later cleanings and constructions through the 1930's and 1970's, most small establishments have been lost from this clean up and revitalization of the city; due to this, all history known on Peter Jackson's Saloon come from heavyweight champion boxer William "Jack" Harrison Dempsey. Dempsey came to Salt Lake City, Utah in 1911 when he turned 16 and began his underground prize-fighting career to earn money in a travelling hobo lifestyle hitching rides on rail cars. Once he started making a small by manageable purse, Dempsey stayed in the area boxing, sometimes leaving to other small mining towns popular during the 20th century.

During his fights, the owner, Hardy Downey, would have a hat passed around and the saloon patrons would place money, usually a few cents, into it as the winning pot for either fighter; Dempsey would win on average a dollar or less. Once he became recognized for his fighting talent, his new manager Jack Kearns set up bigger bouts against actual fighters instead of drunk patrons. On one occasion, Dempsey defeated a boxer named "One Punch" Hancock in 15 seconds with one punch. This angered Hardy Downey who made Dempsey fight Hancock's brother before he paid him. Dempsey defeated Hancock's brother in the same manner. When asked in later interviews, Dempsey says he possibly fought around 100 fights during the years he stayed in Salt Lake City in the saloon, yet due to the illegal business and unprofessionalism of the fights, they were never recorded.

All history to that point of the saloon are unknown due to Dempsey leaving in 1919 to face Jess Willard for the heavyweight championship. There is no recovered information besides Jack Dempsey's history and retelling of his boxing journey through Salt Lake City.