Founded in 1985, the Mel Fisher Maritime Museum is dedicated to preserving and promoting the rich maritime history of Florida and the Caribbean. It is named after treasure hunter Mel Fisher (1922-1998), who is known for discovering the Spanish galleon the "Nuestra Señora de Atocha" in the early 1970s. The cargo was estimated to be worth around $400 million. In addition to the Atocha, Fisher also found the slave ship, the "Henrietta Marie." Its artifacts comprise the most complete collection of items from a slaving ship in North America. The museum features several exhibits that explore several topics including the life and legacy of Mel Fisher, the search for the Atocha, the science of shipwrecks, piracy, the transatlantic slave trade, and artifact conservation. The museum is housed in the history Key West Naval Storehouse, which was built in 1910. The museum offers a variety of educational programs and conducts underwater excavations of shipwrecks.

The Mel Fisher Maritime Museum the maritime history of Florida and the Caribbean. It was founded by treasure hunter Mel Fisher, who led the team that discovered the Spanish treasure ship, the Atocha. 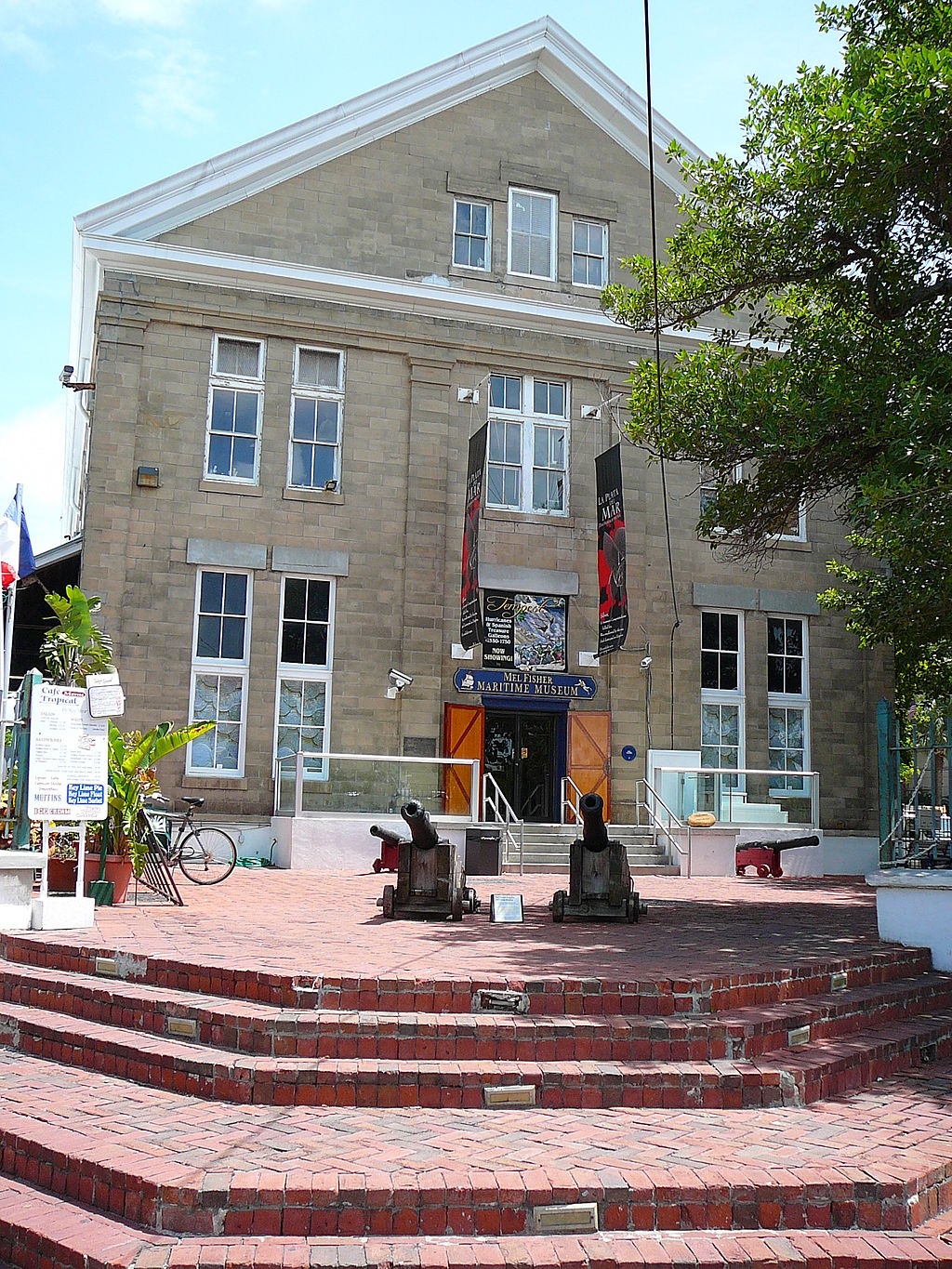 Mel Fisher was born in 1922 in Hobart, Indiana. His interest in treasure hunting began when he, as a young boy, read Treasure Island by Robert Louis Stevenson. When he was 11, he made his own diving helmet out of a bucket, a hose, and a bicycle pump. As a young man, Fisher studied engineering at Purdue University and the University of Alabama. He also joined the U.S. Army and served with the Army Engineers in Europe during World War II. After spending time in Chicago, Denver, and Florida, in 1950 he moved to California with his parents where they opened a chicken ranch.

Fisher continued to be interested in diving (he scuba dived in Florida), however, and opened the state's first (and, for a time, the only) diving shop in one of the farm's sheds. He offered free diving lessons to anyone who bought diving equipment, and also sold compressed air. Fisher also invented scuba gear to make diving easier and filmed some of the first underwater movies. In 1953, he met his future wife, Dolores, who became one of the world's first female divers, and sold the chicken ranch. They eventually moved to Redondo Beach, California and opened another dive shop. Mel continued to make films and even had his own TV shows. Dolores set an underwater endurance world record of over 55 hours. Fisher's parents also became divers.

It appears the Fishers began diving for shipwrecks in the early 1960s after meeting a treasure hunter by the name of Kip Wagner, who asked Fisher to help recover artifacts from a 1715 Spanish ship. After a years of searching, Fisher and his team found over a 1,000 gold coins. In 1969, he started to search for the Atocha after reading about it in a diver's guidebook and moved the family to the Keys. Over the next 15 years or so, the Fishers kept diving and recovering items from the wreck but it wasn't until on July 20, 1985 that they found the ship's "mother lode" of thousands of artifacts and gold and silver coins. The discovery made headlines around the world.

To preserve and share what he and his team had found, Fisher founded the Mel Fisher Maritime Heritage Society in 1982 and began to store his artifacts in the old Naval Storehouse, which he leased from the General Services Administration (GSA). The GSA had acquired the storehouse in the 1970s after the Navy began to scale back its presence in Key West after the Vietnam War ended. It appears the museum opened around 1987. It also houses the Florida Slave Trade Documentation and Education Center, which explores the slave trade using items from the museum's collection. Fisher passed away on December 19, 1998.