Item 4 of 8
This is a contributing entry for YMCA of the Rockies: Art and Nature Inspire! Public Art Walking Tour and only appears as part of that tour.Learn More. 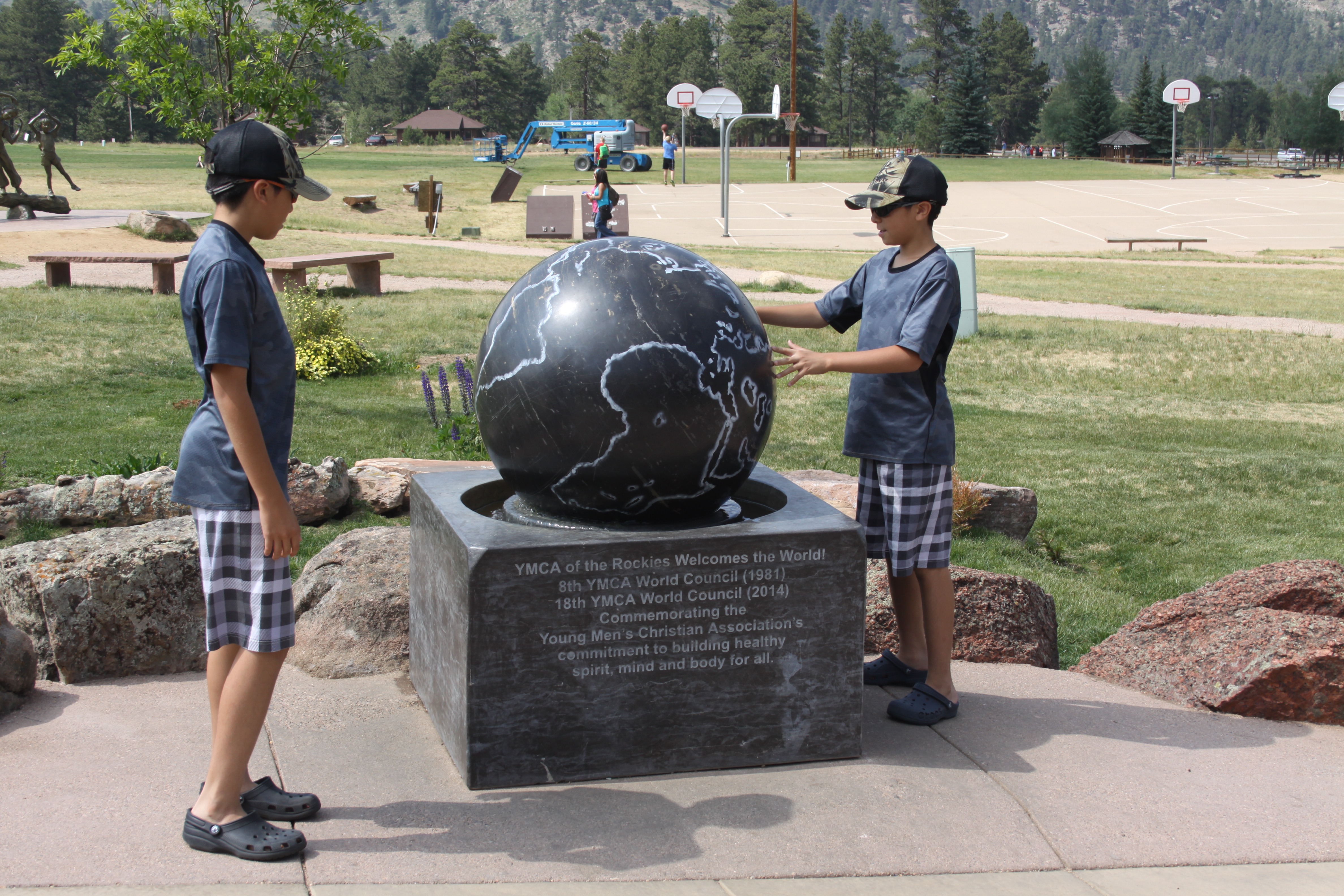 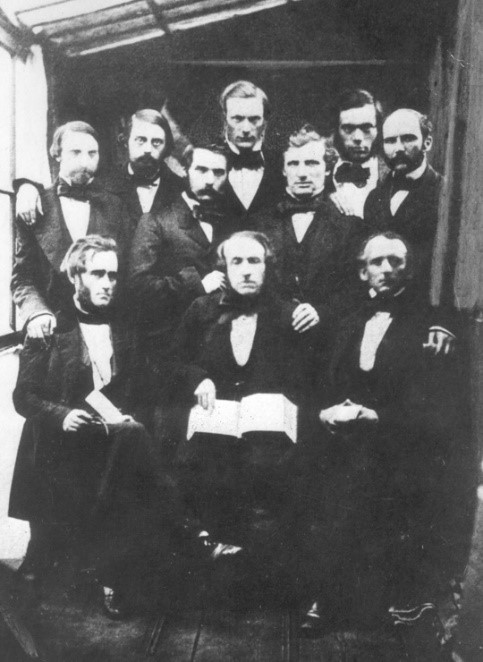 “We ordered the globe statue from a firm in California. I had seen and photographed a ball spinning on water in St. Petersburg, Russia, when we visited in 2013. Then I saw a much larger one in Boulder along the 28th Street Mall. An intern in the marketing department researched it for us, and found one in California that had not been sold.” -Kent Meyer, Former President/CEO of YMCA of the Rockies.

When asked what attracted him to the spinning ball, Meyer said “Seeing a spinning stone ball on a thin film of water fascinated me... but the globe seemed an ideal monument for our hosting of World Council Meetings.”

The YMCA was founded in 1844 in England by George Williams with the objective of improving the spiritual lives of young men flooding into the cities from rural communities. Concerned that these young men had lost their close-knit community and family ties, Williams set up meetings for young Christian men to participate in Bible study, prayer meetings, and mutual improvement societies. Within ten years, the YMCA had made its way over to the United States, with the first YMCA in the U.S. starting in Boston in 1851, and throughout West Europe, North America, Australia, New Zealand, and India (the former British Empire). Eventually, the movement spread to 119 countries where today YMCAs reach and serve approximately 64 million people globally.

Henry Dunant, the general secretary of the Switzerland YMCA developed the idea of creating a more unified global movement with an international headquarters. Dunant convinced the YMCA in Paris to organize the first world conference in 1855 with 99 delegates from nine different countries. From that first conference, the Central International Committee was created, with permanent headquarters established in Geneva, Switzerland in 1878. From there, the Central International Committee became known as the World YMCA.

Delegates from all of the participating countries meet every three to four years in a different location around the world for discussions on “promoting empowerment, social justice, and peace for young people and their communities through four key areas – health, employment, civic engagement, and environment.”