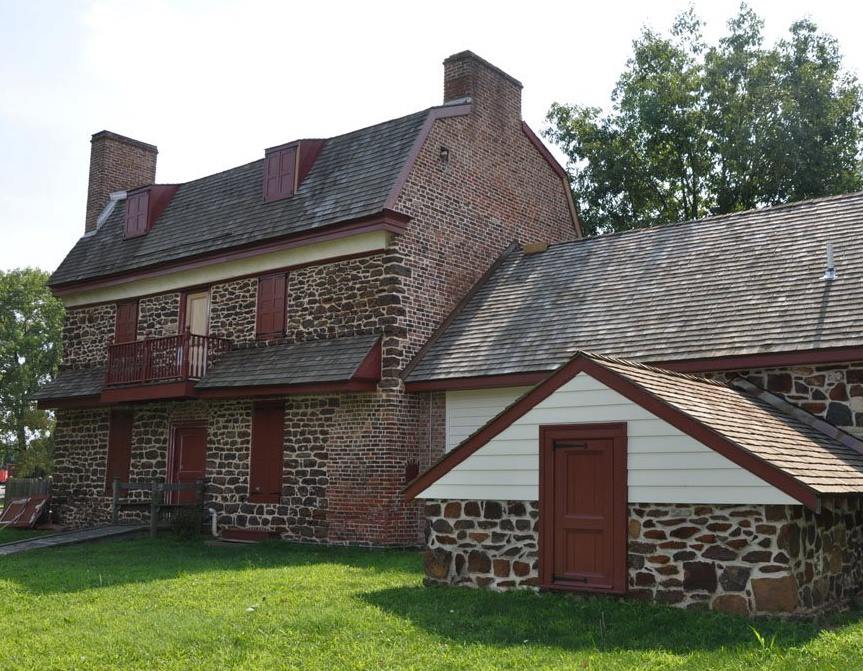 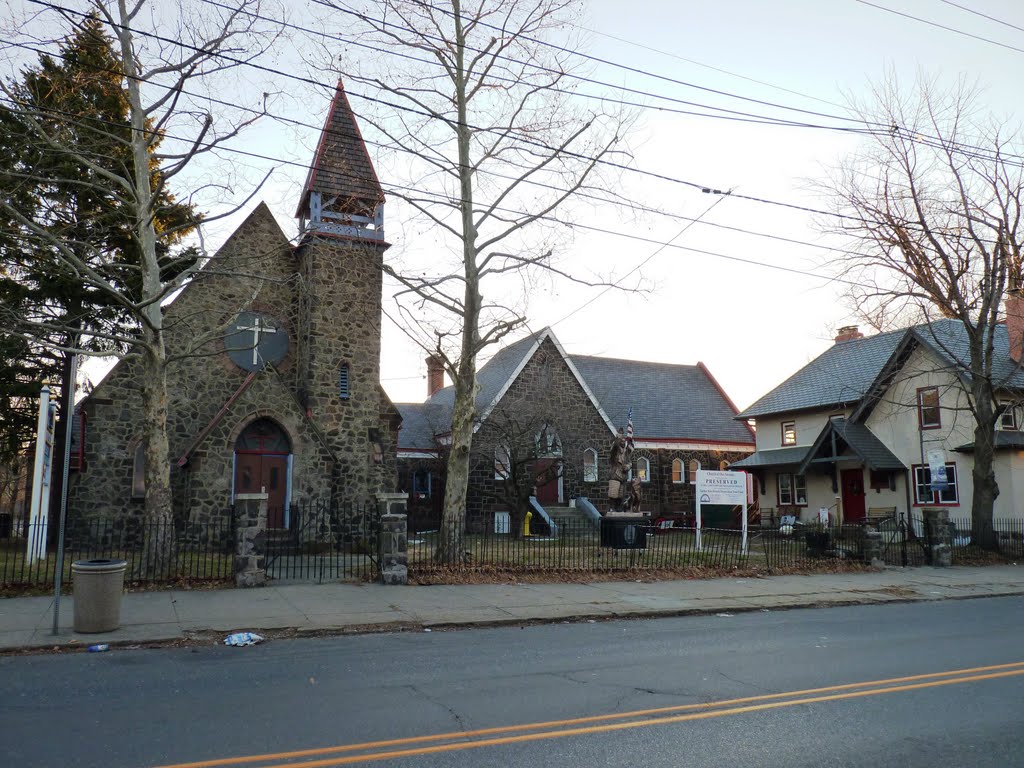 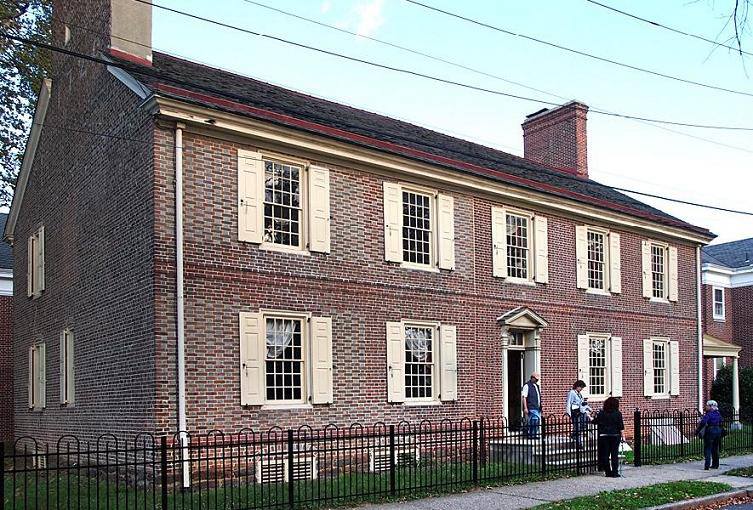 Pomona Hall was the 'Big House' of an 18th-century plantation worked by African slaves and indentured European servants. The mansion was built in 1726 and presently is the home of the Camden County Historical Society. The society has restored the building to match its appearance during the American Revolution and operates a small regional history museum and archive in the building. 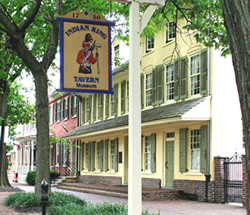 Built in 1841 by the Gill family, Greenfield Hall is a rare example of a Classical Revival home that is open to the public in South Jersey. Elizabeth Haddon Estaugh, the founder of Haddonfield, gave the property to her cousin John Gill in 1726, and the Gill family lived here for more than 200 years. The property saw action during the Revolutionary War when more than 1,200 Hessian troops camped on the surrounding fields on October 21, 1777 during their failed effort to take Fort Mercer at Red Bank. The house now serves as the headquarters of the Historical Society of Haddonfield and displays furniture, pottery, tools, and other museum objects from the Society’s collection. 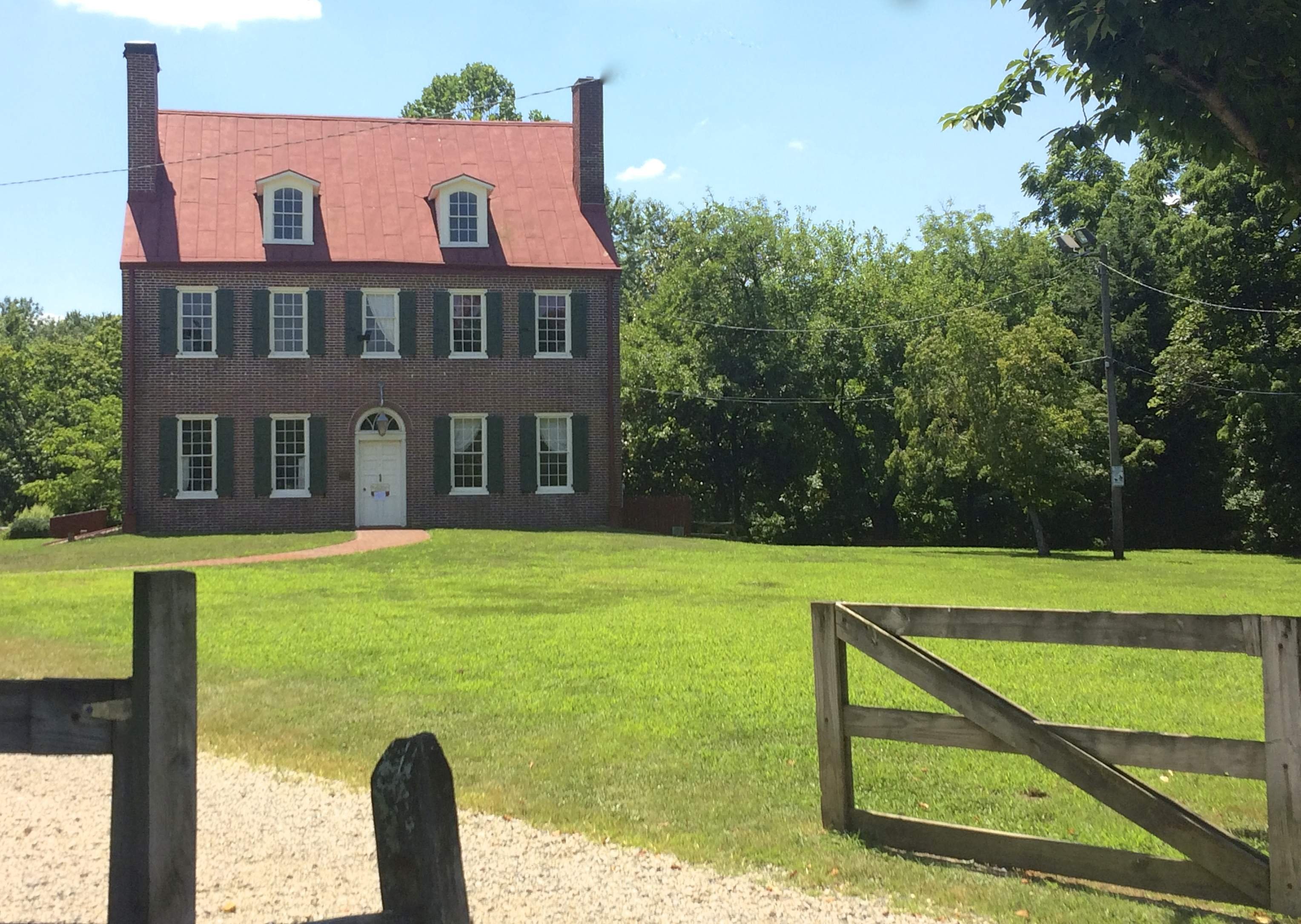 The Barclay Farmhouse, which sits on a 32-acre plot, is a living history museum that was built in 1816 by Quaker Joseph Thorn. A large portion of the once operating farm was sold to developers in the 1950s. However, a small section was retained by Helen Barclay and then sold to Cherry Hill Township in 1974. The township still owns and operates the farmstead to this day. The simple, Federal style farmhouse now sits among community garden plots, interpretive trails, and an apple orchard. Inside, the farmhouse features period furnishings, clothing and textiles and the farmstead hosts numerous special events throughout the year. The farmstead was added to the National Register of Historic Places in 1978. 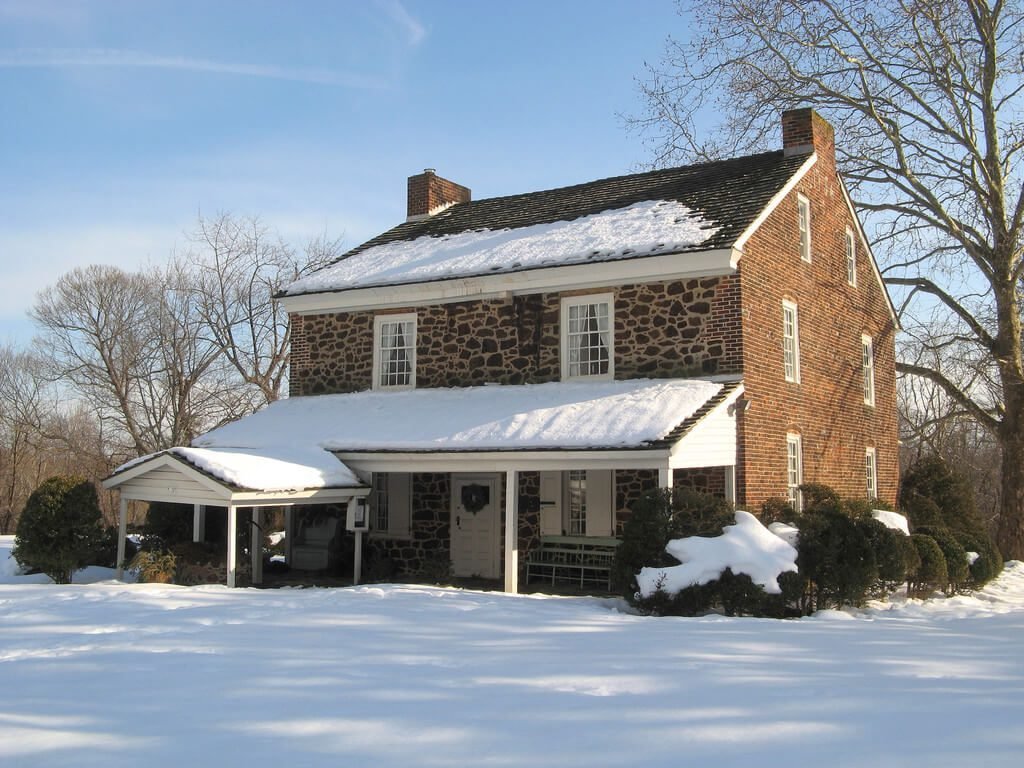 The Gabreil Daveis Tavern House was built in 1756 and served as an integral Gloucester Township community focal point for over a decade. It also served as a field hospital during the Revolutionary War and has been inhabited by both Revolutionary and Civil War veterans since. The Georgian style home now serves the community as a historic house museum, giving people a glimpse into the life of how a middle-class colonial family lived along the banks of Big Timber Creek. The Gabreil Daveis Tavern House has been listed on the National Register of Historic Places since 1977.