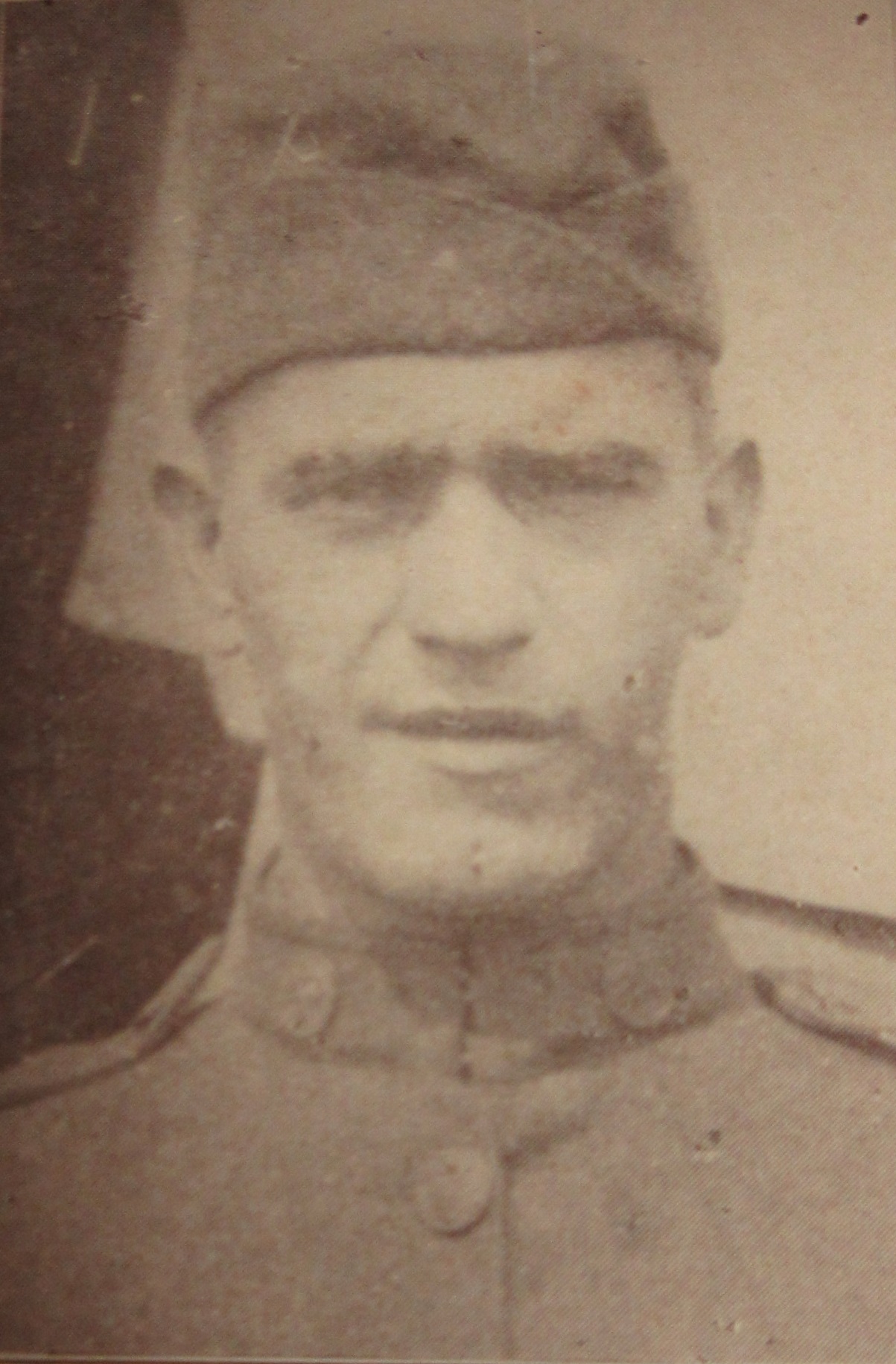 Russell Hatchett was born on June 29th, 1895, in Grayson, Kentucky, to William R. Hatchett. He lived at 1011 8th Street, Huntington, and worked as a truck driver. He entered service in June 1918 and was assigned as a Private, serial number 4013261, to Company F of Water Tank Train No. 301, Quartermaster Corps, US Army. He sailed for France from New York City on the HMS ORONTES at 12:38 PM on September 25th, 1918. He developed influenza and pneumonia and died on the ship on October 5th, 1918. He was buried at sea with full military honors at sunrise on the same day. He was later honored on the Tablets of the Missing at Suresnes American Cemetery.