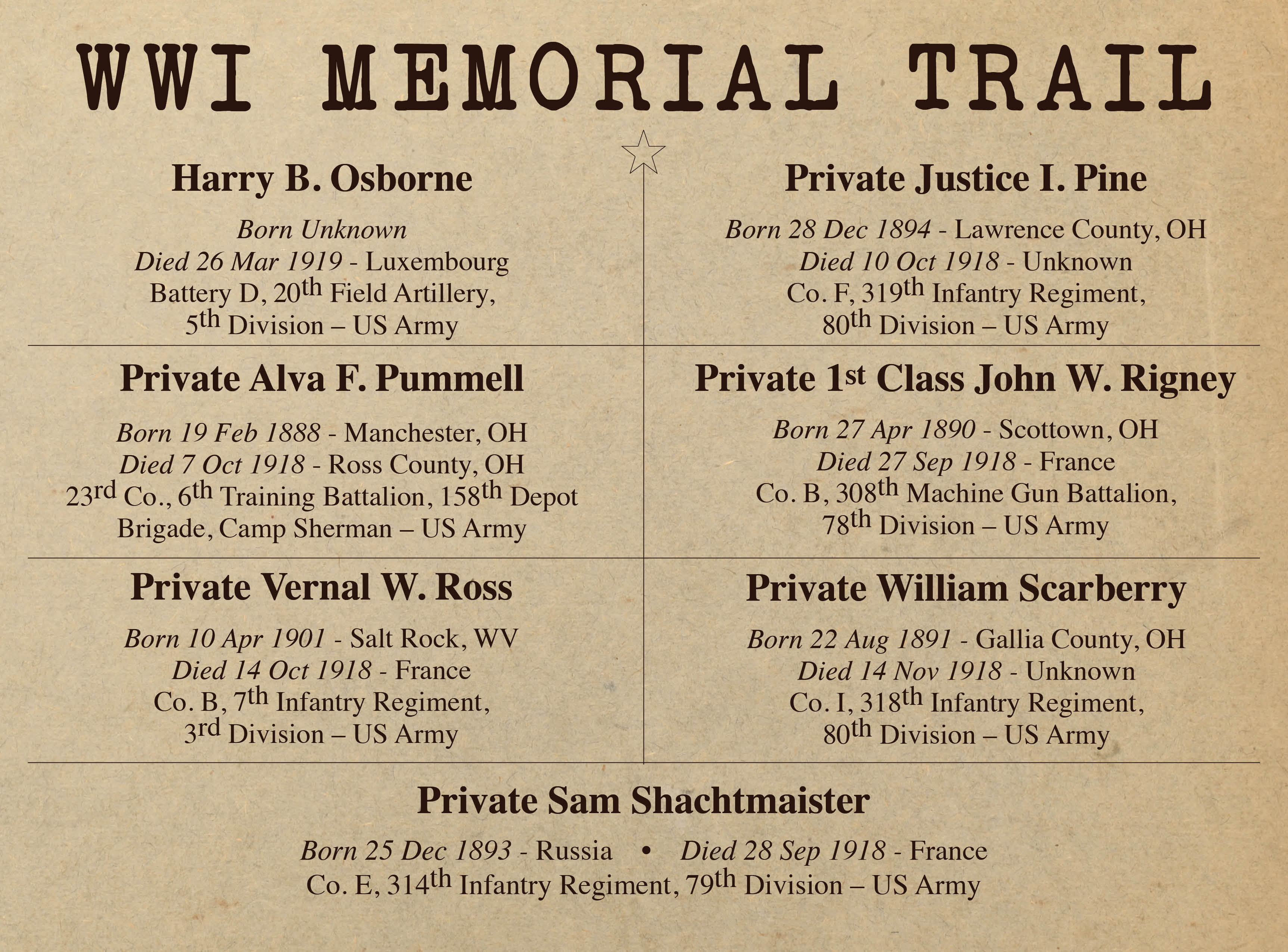 Samuel Shachtmaister was born on December 25th, 1893, in Russia. He was a sailor and immigrated to the United States, leaving Liverpool, England, on March 12th, 1914, and arriving in New York City on March 21st on the KERMANIA. World War I began a few months after he left Europe. He lived in Huntington on March 27th, 1918, and entered service on April 28th. He was sent to Camp Meade, Maryland, and assigned as a Private, serial number 2715975, to Company E of the 314th Infantry Regiment, 157th Infantry Brigade, 79th Division, US Army. He petitioned for US citizenship there on May 29th, 1918, and he was naturalized on June 4th, 1918. He sailed for France from Hoboken, New Jersey, on the LEVIATHAN on July 8th, 1918. He was killed in action in France on September 28th, 1918, dying for his adopted country. His remains were sent home from Antwerp on the USAT ST. MIHIEL on December 4th, 1921, and they arrived in New York City on December 16th.