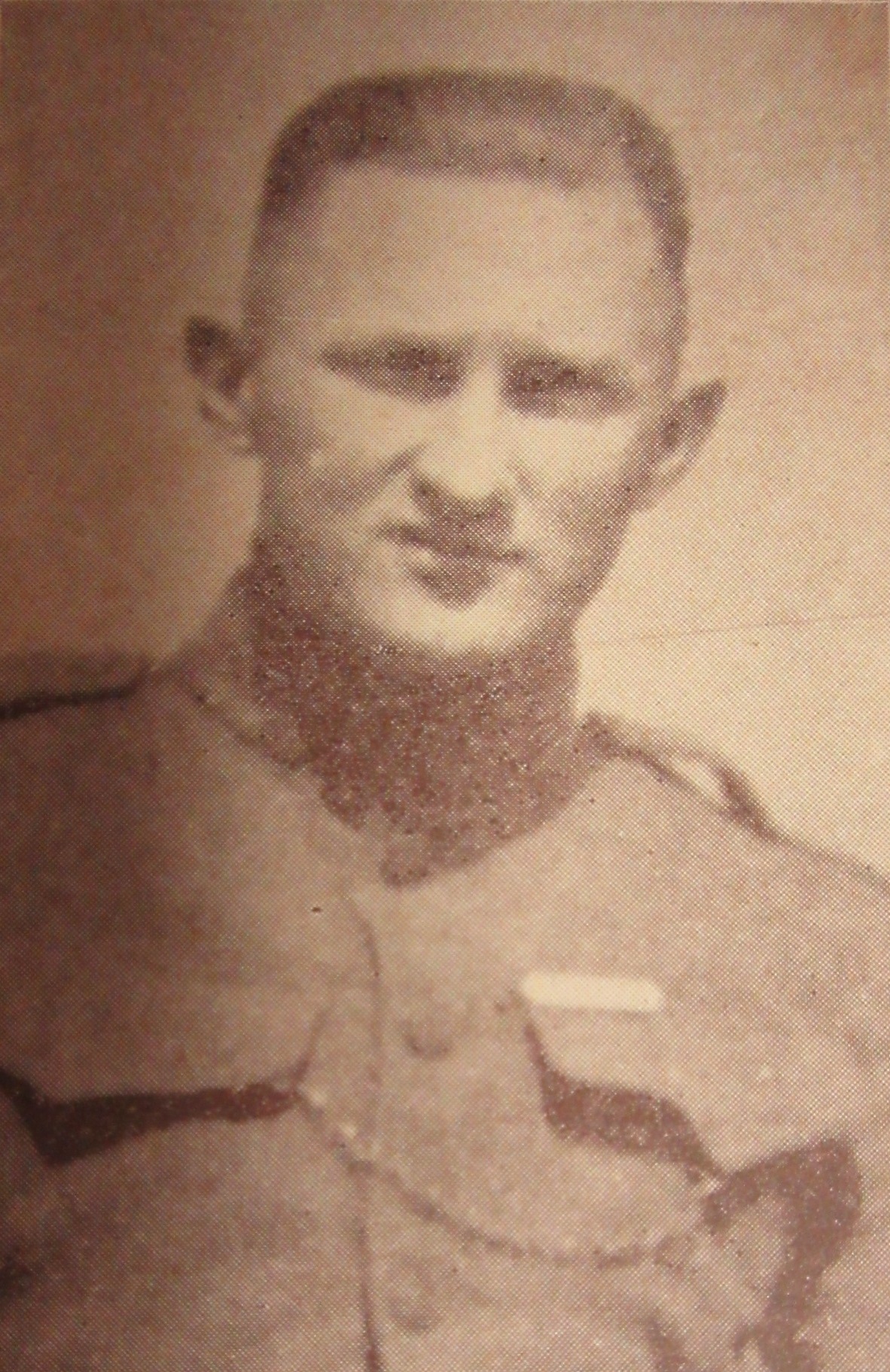 Layton Fink Slater was born on April 25th, 1897, in Williamson, West Virginia, to Rush Floyd and Fannie Luatha (Sloan) Slater. He lived in Huntington and entered service on June 16th, 1916. He trained at Camp Houston, Texas, and was assigned to Companies F and G of the 2nd West Virginia Infantry. He served on the Mexican border and advanced to the rank of Sergeant. He left the military and filed for a pension on January 26th, 1918, for tuberculosis incurred during military service. He died of this illness in Williamson on May 26th, 1918. He was buried in Williamson’s Fairview Cemetery.