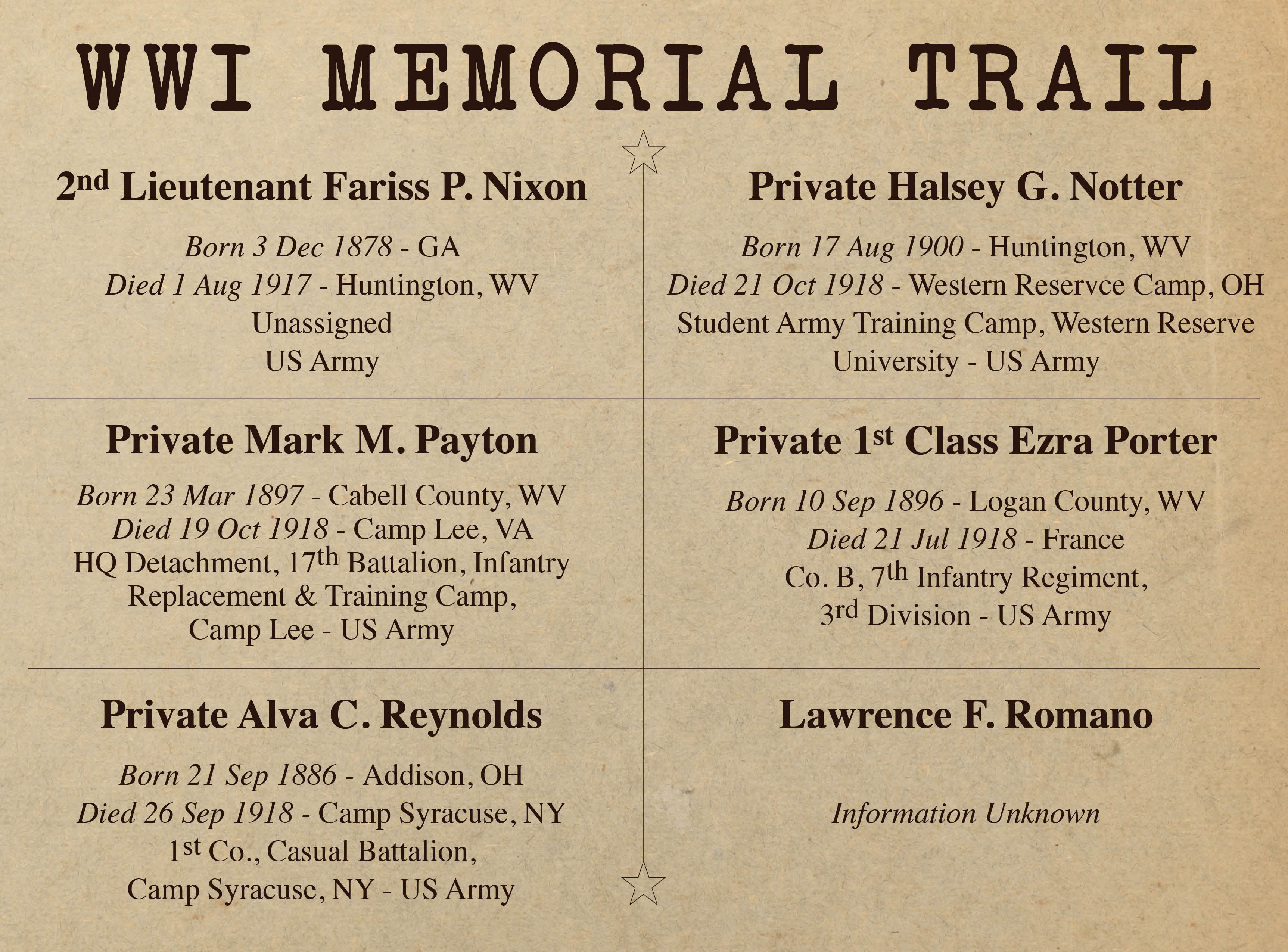 Ezra Porter was born on September 10th, 1896, in Logan County, West Virginia. He lived in Farley, Summers County, West Virginia. He was assigned as a Private First Class, serial number 1559707, to Company No. 6 of the Camp Shelby June Automatic Replacement Draft and sailed for France from Hoboken, New Jersey, on the ANCHISES on June 12th, 1918. He was transferred to Company B of the 7th Infantry Regiment, 5th Infantry Brigade, 3rd Division, US Army. He died of wounds received in action on July 21st, 1918, in France. He was buried in the Aisne-Marne American Cemetery.