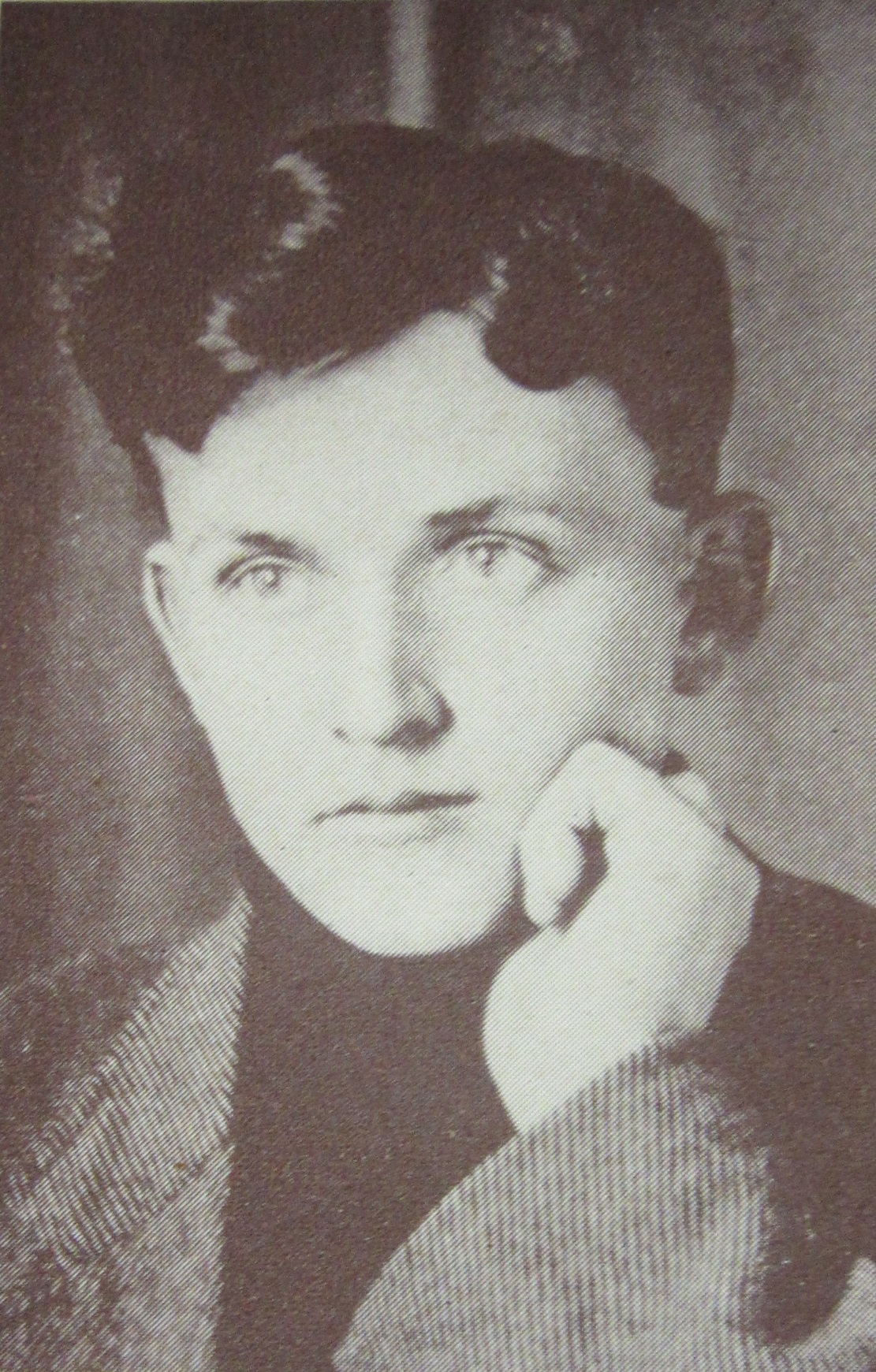 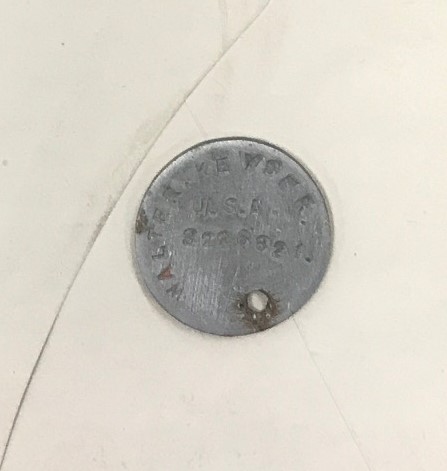 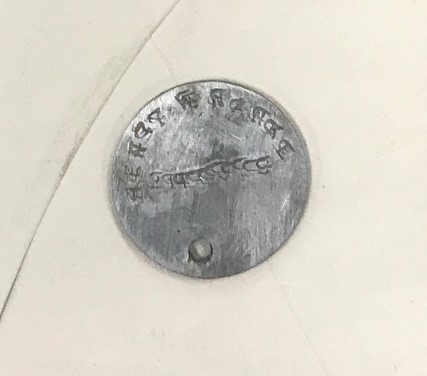 Walter Keyser was born on October 8th, 1893, in Huntington to Albert and Maggie Keyser. He lived in Huntington and moved to Ainsworth, Iowa, where he worked as a farm laborer. He entered service in Iowa on May 27th, 1918. He was assigned as a Private, serial number 3226821, to Battery D of the 339th Field Artillery Regiment, 163rd Field Artillery Brigade, 88th Division, US Army. This unit operated 155mm artillery pieces. He sailed for France from New York City on the EMPRESS OF BRITAIN on August 24th, 1918. He died of pneumonia in France on October 29th, 1918, and was buried the next day in an American Cemetery. His family received the following telegram by November 25th:

Deeply regret to inform you that it is officially reported that Private Keyser field artillery died of broncho pneumonia Oct twenty-ninth.

His remains were sent home from Antwerp on the USAT CANTIGNY on November 26th, 1921, and arrived in New York City. He was buried in Huntington’s Woodmere Cemetery.