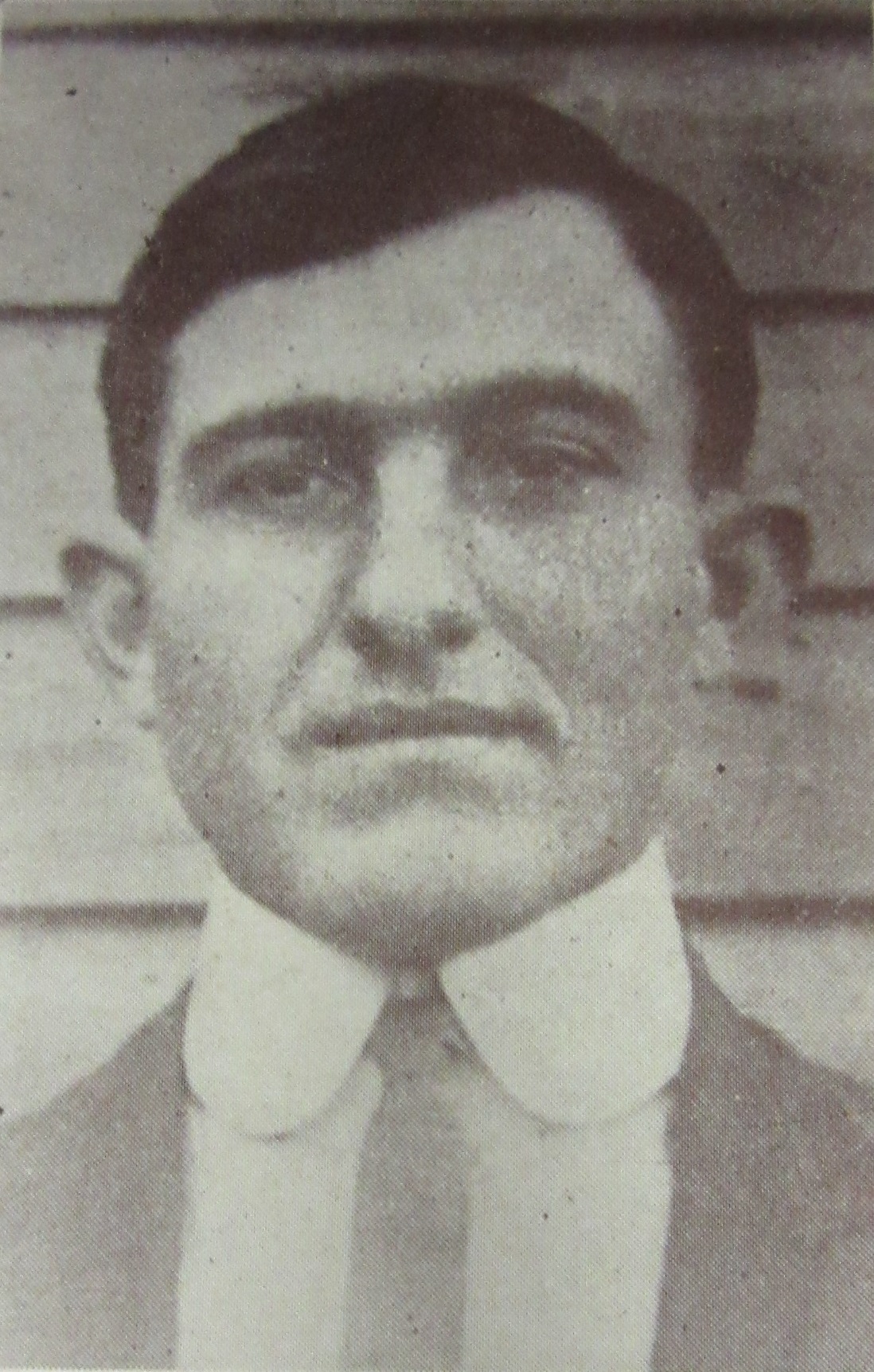 Azell Monroe Jenkins was born on March 11th, 1895, in Milton to Mounteville M. and Elizabeth Jenkins. He lived in Milton and worked as a farmer. He entered service on April 2nd, 1918, and trained at Camp Lee, Virginia. He was assigned as a Private, serial number 2471844, to Company F of the 317th Infantry Regiment, 159th Infantry Brigade, 80th Division, US Army. He sailed for France from Norfolk, Virginia, on the MAGNOLIA on May 26th, 1918. He fought in several battles and was killed in action in France on August 14th, 1918. He was buried in Milton Cemetery.