The University of Virginia received 700 acres of land in the bequest of Graham F. Blandy in 1926. The following year, the university tasked Dr. Orland E. White to establish a field laboratory at the site, where professors and students could study plant family relationships and woody plants. In the mid-20th century, research projects at the farm included increasing crop yields and creating hybrid varieties of plants for commercial farming; the Arboretum grew neglected. In the 1970s, new director Tom Ewert focused on outreach and revitalized the Arboretum as a resource for the whole community, not just researchers. Subsequent directors worked to establish research projects in the arboretum as well as resources like nature trails, ornamental gardens, and community spaces. 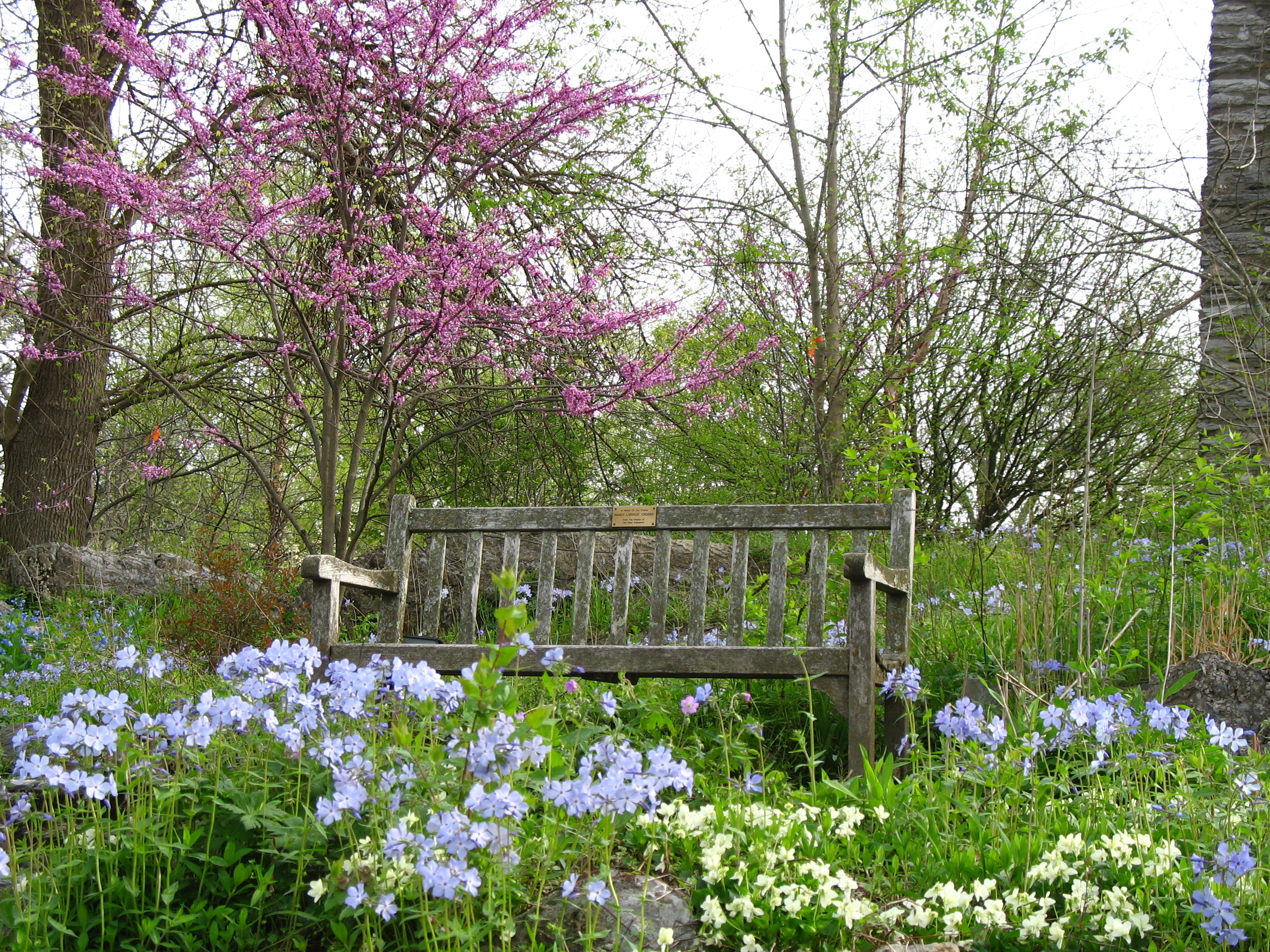 Banker and railroad magnate Graham F. Blandy purchased the Tuyleries property in 1905 as a summer home. Upon his death in 1926, he left 700 acres of land from this estate to the University of Virginia, while also leaving his wife 200 acres and a house. In 1927, Dr. Orland E. White of the university began serving as the first director of the Blandy Experimental Farm, a field laboratory for advanced students to research woody plants in the Arboretum and to experiment with commercial farming, including exploration of the pawpaw as a commercial fruit. During his directorship, Dr. White expanded the Quarters, which contained office, research, and living space. Over 1000 of the specimens he planted are still living. By the time he retired in 1955, the Arboretum had over 5000 specimens. The State Arboretum is also known as the Orland E. White Arboretum in his honor.

Commercial farming research dominated at the farm during the mid-nineteenth century. Experiments of gamma radiation's effect on crop yields took place mainly under the directorship of Dr. Ralph Singleton between 1955 and 1968. The American Boxwood Society was founded at the farm in 1961, but interest in the Arboretum operations overall decreased during this time and this part of Blandy became neglected and overgrown by the late 1960s.

Upon taking up the directorship in 1972, Tom Ewerts began outreach to the community to bring people to the farm who were not researchers. He built a volunteer staff and public programs such as opportunities for Lord Fairfax Community College students to study farming practices. Commercial farming practices ended, and the first ornamental gardens were planted. From the 1980s to late 1990s, director Dr. Ed Connor revived ecological and environmental research at Blandy Experimental Farm, creating programs for college students to conduct research projects over the summer. The Foundation of the State Arboretum raised funds for community spaces like the learning center and sites for outdoor enjoyment.

Between 1998, and 2004, director Dr. Michael Bowers developed master plans for the farm and arboretum. During this time, the farm build additional outdoor community spaces, including nature trails. The farm opened Wilkins Lane Loop Drive to connect difficult-to-reach parts of the farm in 2009 and a new field lab in 2012 under director David Carr.

State Arboretum at Blandy Experimental Farm. Roots of Our Past, Leaves of Our Future, Arboretum. Accessed March 28th 2020. http://blandy.virginia.edu/arboretum/blandy-history-intro.