Constructed in 1912, this building has served as the home of First Baptist Church, one of the oldest congregations in the region. The congregation was organized as Goodson Baptist Church for many years and traces its origins back to 1859. After the congregation held meetings in homes and a modest frame building for many years, the congregation constructed this building in 1912. The building is on the Virginia side of Bristol's Virginia-Tennessee border by about 30 feet. Prior to the construction of this church, this lot had been home to two different local churches. The church’s structure, designed by prominent and local architect Clarence Baker Kearfott, is significant because It represents an exceptionally sophisticated style of Classical Revival architecture not common in southwestern Virginia. It is the only remaining church on its street where several were previously located but destroyed in the 1960s and 70s urban renewal. The First Baptist Church of Bristol was added to the National Register of Historic Places in 2015. 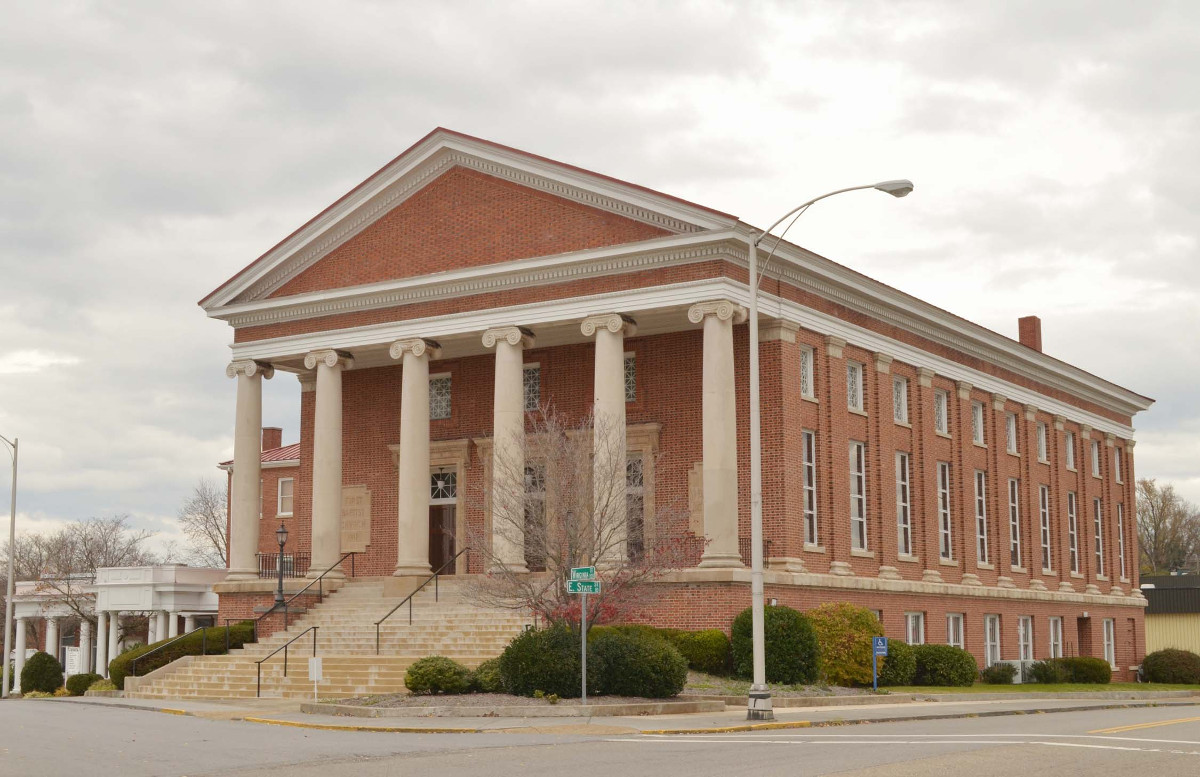 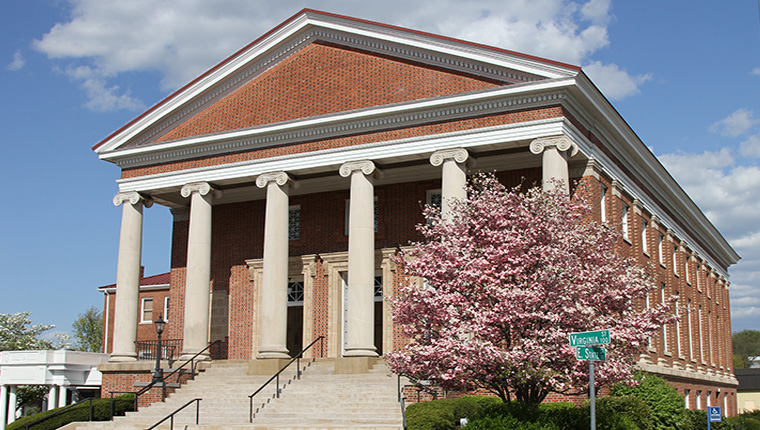 Additions were made to the church in 1940, and some of which are still utilized today for holding Sunday School classes and various offices. In February 1947, parts of the church were destroyed as part of a larger fire in Bristol. The fire started at a filling station at Pennsylvaniaa and State Streets just across the street from the church building. As a result of the fire, most of the church’s stained glass windows were shattered.

After the fire, several other additions and adjustments to the building’s structure were made. Later in 1947, the windows which were destroyed by the fire were replaced by new one-piece steel frame windows which are still in place today. In 1964, an educational wing was constructed onto the church along Goodson Street. In 1976, elevators were installed in the church at a cost of around $20,000 by the Otis Elevator Company.

Today, the First Baptist Church of Bristol serves not just the city of Bristol, but the whole northeast section of the Tri-Cities region. The area served by the church includes Bristol, Virginia, Bristol, Tennessee, Kingsport, Tennessee, and Johnson City, Tennessee. The church’s congregation holds regular meetings and traditional worship services each Sunday morning throughout the year in addition to various Bible study groups throughout the week.