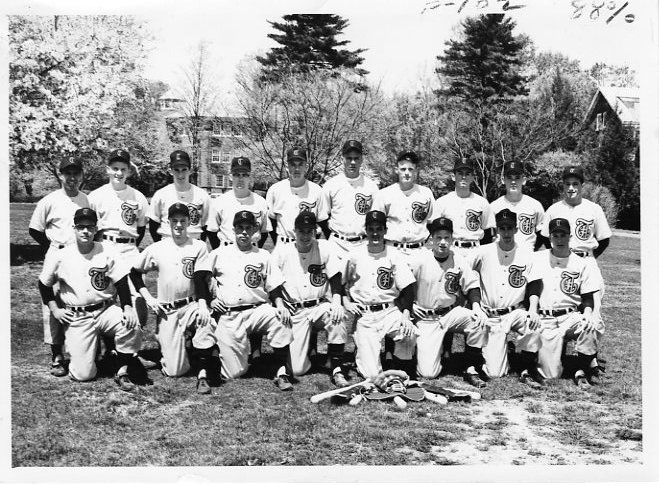 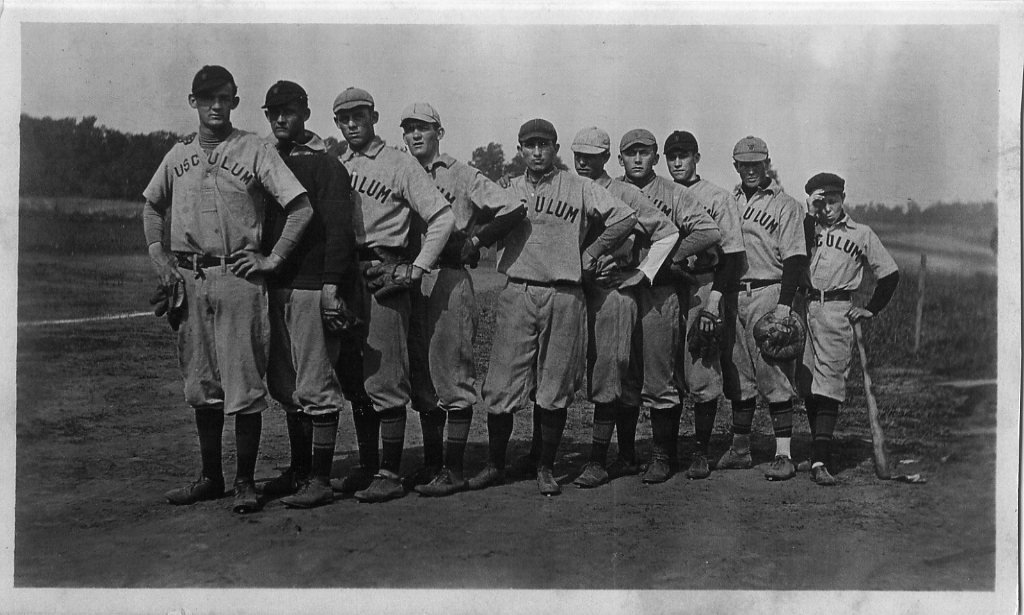 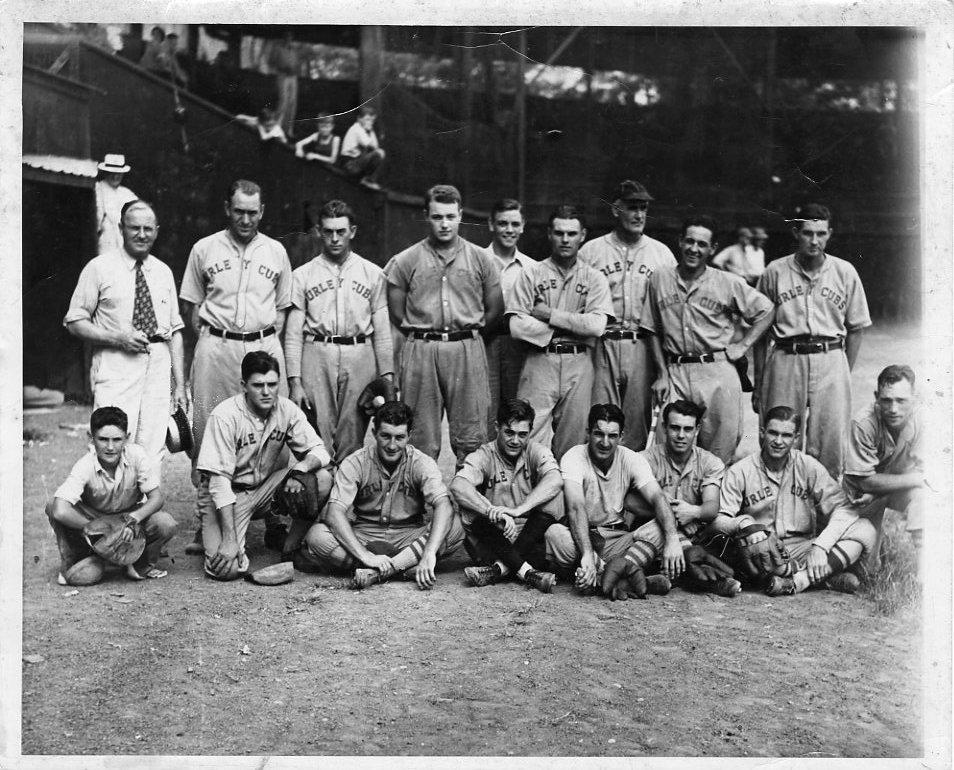 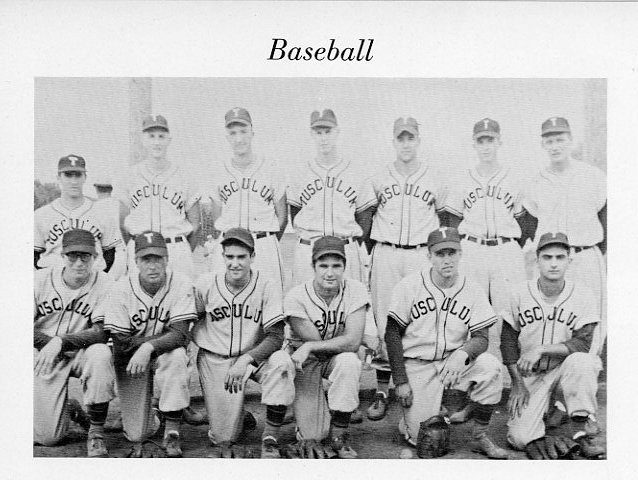 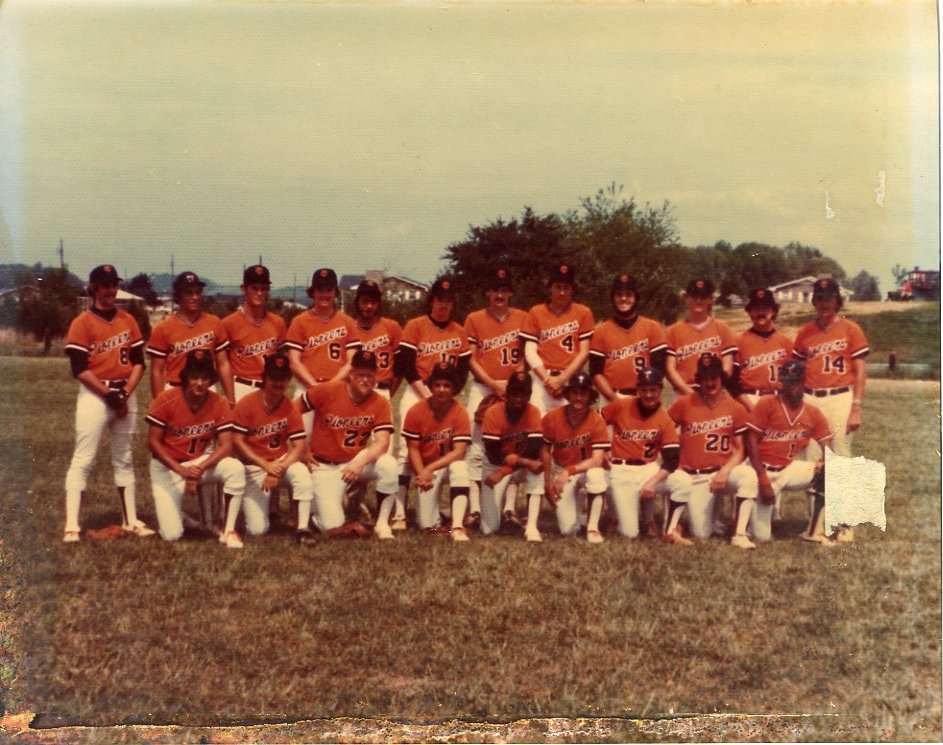 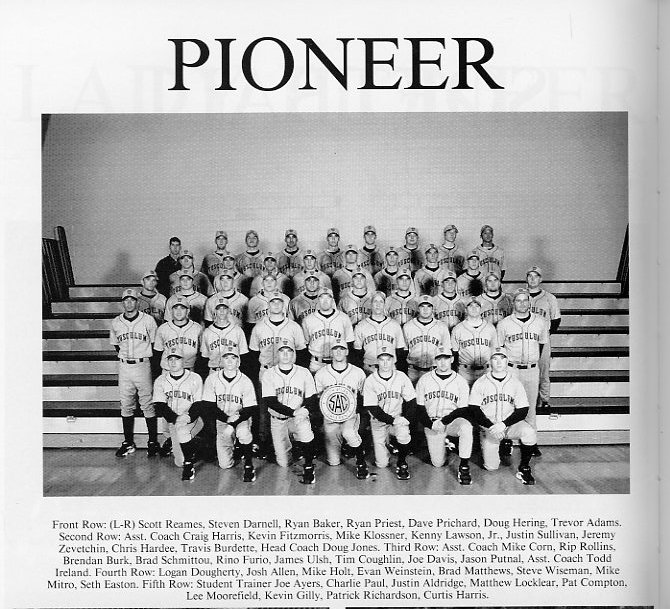 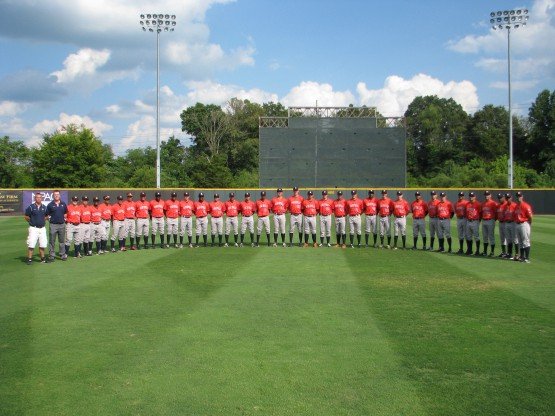 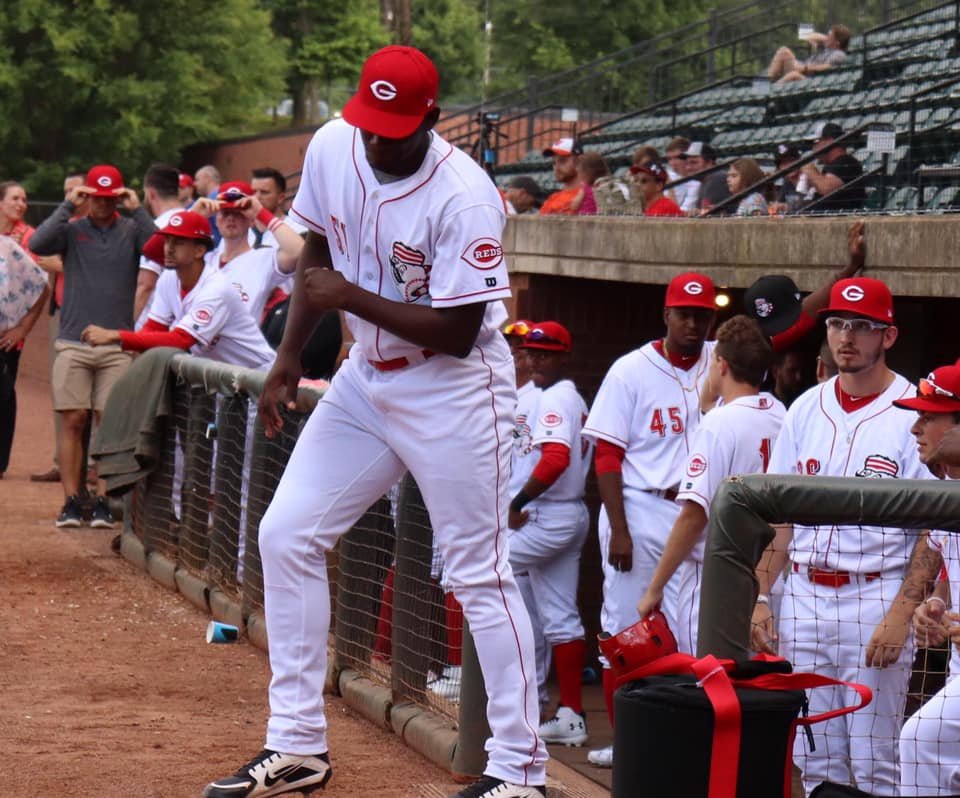 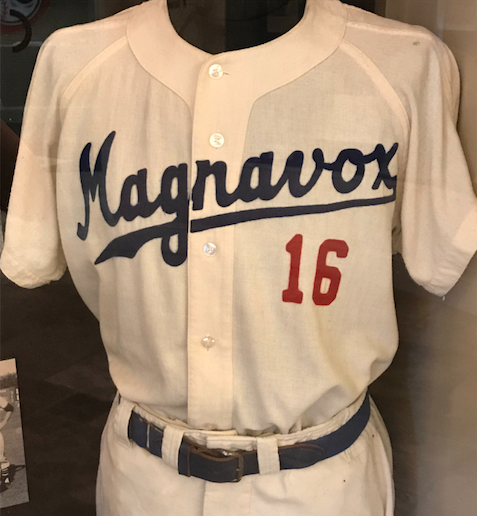 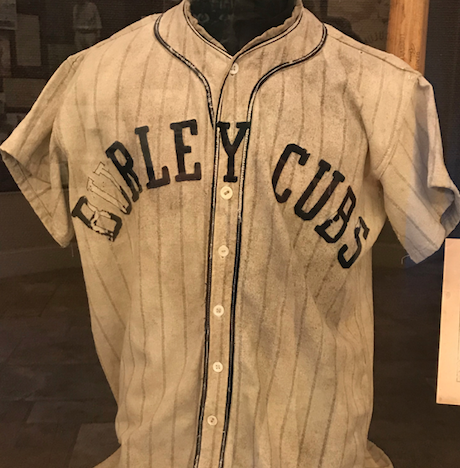 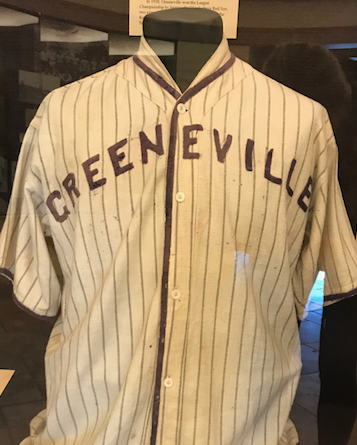 The Magnavox team played semi-professional baseball in Greeneville from 1955 to 1971. Most of the team were local men who worked for the Magnavox television plant in Greeneville. For seven years they represented Tennessee and Kentucky at the National Baseball Congress and each year they were awarded the honor of “Kings of National Baseball Congress.”

A Negro League team also called Greeneville home. The team traveled for games from Asheville to Knoxville and all the way to Middlesboro, Kentucky. The Greeneville team even made the trek to Birmingham, Alabama to play the Black Barons, which was the team for whom Major League Baseball legend Hank Arron first played.