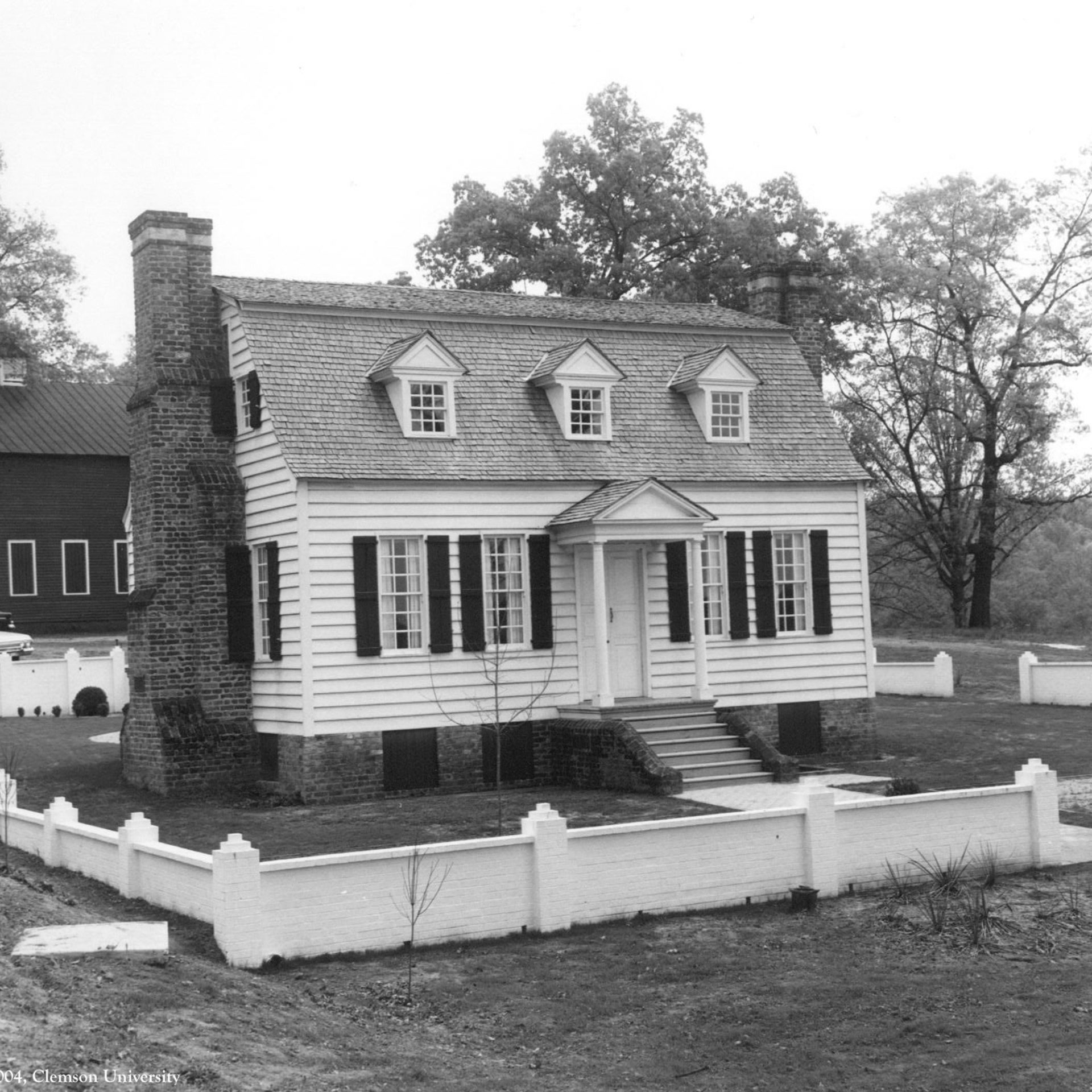 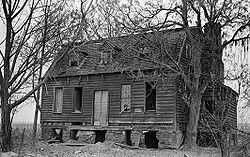 After the environmental impact study of the Santee Cooper Project report of Historic American Buildings Survey Architect Thomas Waterman, Clemson, the only architectural college in South Carolina, was selected to save Hanover. Without Waterman and his report, there would be no Hanover today.

Waterman, one of the most noted historic preservation architects and architectural historians of his generation, made his pronouncement and single-handedly spearheaded the preservation of Hanover. As noted in his report, “Hanover is the only house in the proposed region of inundation the loss of which can be considered of national importance . . . It is hoped that arrangements can be made for its careful reconstruction on a suitable site, as an example of an early South Carolina house of Anglo-French antecedents.”

. . . the mannerisms of the Huguenot builder are so pronounced as to give the building a character entirely its own. It recalls the houses of the Guadalupe in the French West Indies, in its gambrel roof, wide spreading dormers, and in the detail of the woodwork. The placement of the chimneys of Hanover at the ends is also a variation from the South Carolina examples. . . The shape of the main roof has a rather Gaelic aspect, recalling roof lines in Martinique, Guadalupe, and St. Croix. Certainly the house is an interesting blending of French and English forms and details. The interior partitions are of unusual form perhaps of ‘French derivation’ . . . They are formed by vertical sheathing, covered with a series of vertical and horizontal battens forming pseudo panels. Behind the sheathing are widely spaced studs to give it rigidity. In the north wall is a cupboard with arched paneled doors, and in the rear hall an open corner cupboard. The exterior walls and soffit of the roof are covered with horizontal board, some of which are lapped in the reverse manner of weather boards, evidently to prevent rain from penetrating.

David Watson and Greenville architect Leon Legrand led the project, assisted by a group of Works Projects Administration (WPA) workmen. Prior to dismantling, each piece of lumber was numbered with a small piece of white tin and each section was photographed, which made it possible to return each timber to its original position. Once at Clemson, the frame was erected, and new cypress weatherboarding, duplicating the original pattern, was attached. E. H. Hamilton rebuilt the foundation walls and reassembled the chimneys.

Like the rest of America, World War II paused Hanover’s reconstruction. After a two-year hiatus, Hanover was “complete in all detail” on November 1, 1945. Samuel G. Stoney of Charleston was the chief restoration consultant, along with Albert Simons, an architect and Stoney’s brother-in-law who provided restoration drawings. Stoney’s research revealed that Hanover had large porches or piazzas but probably small stoops. He also found that the original basement had contained cold storage rooms and a working kitchen, surmising that the slots in the north foundation walls were used as places for aiming guns since built on the frontier. Stoney found a small original shutter catch from Hanover which he donated to the Charleston Museum. Reproductions of the original were made for Hanover. E. Milby Burton, Director of the Charleston Museum, was a consultant for the interior restoration. Stoney and Gilbert Hoffman selected the interior paint for Hanover from similar documented 18th-century colors. Much of the original upstairs flooring were removed and used in some of the downstairs rooms. An entirely new second story floor was installed. Many of the interior hardware pieces and furnishings were produced at Clemson.