At Fort Hill, some of the enslaved African-Americans worked as domestic and skilled laborers and were tasked with attending to the needs of the Calhouns and their guests. In addition to the Main House, John C. Calhoun’s Office, and the Reconstruction Kitchen, there were numerous other “outbuildings” that served a variety of purposes on the property. Through historical accounts of the property, historians are able to determine the approximate location of some of the outbuildings that would have been the domain of the domestic laborers. Archaeology has opened the door to a more in-depth study of the lives of African-Americans at Fort Hill. Laws and codes prevented many African-Americans from leaving a written record of their lives; this makes a study of the material history they may have left behind invaluable. 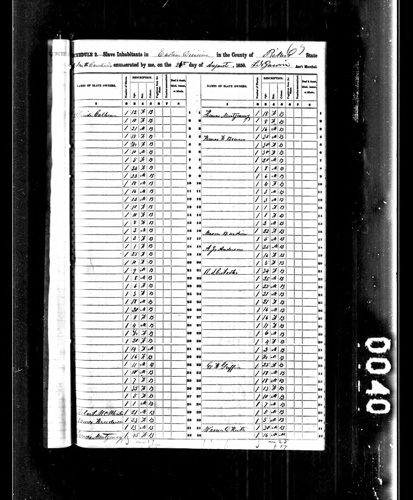 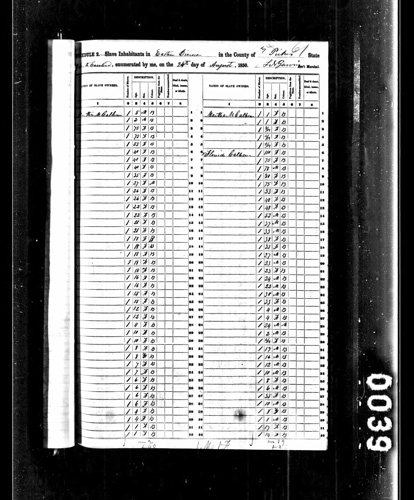 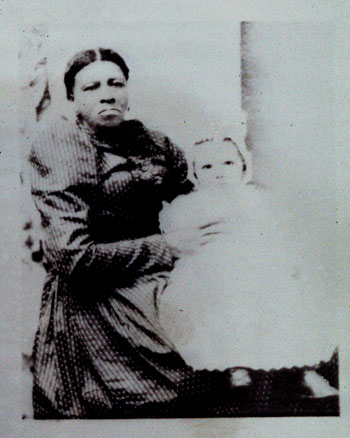 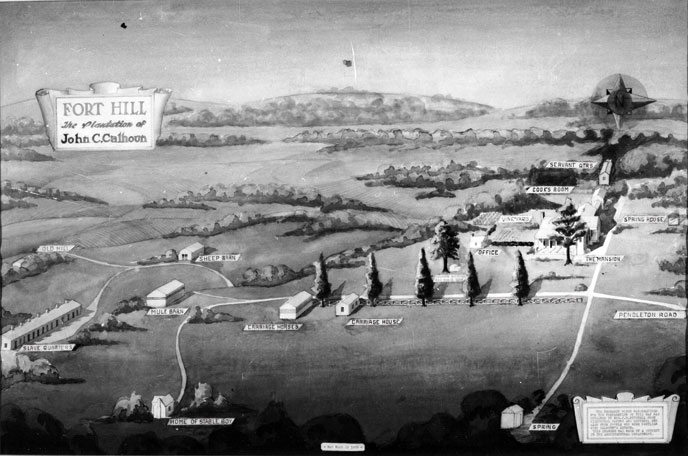 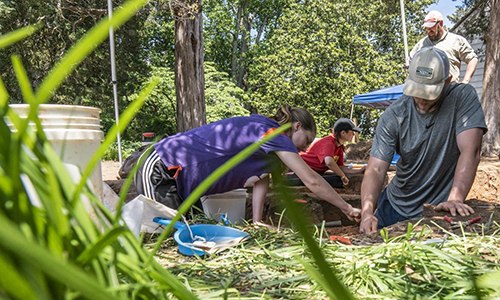 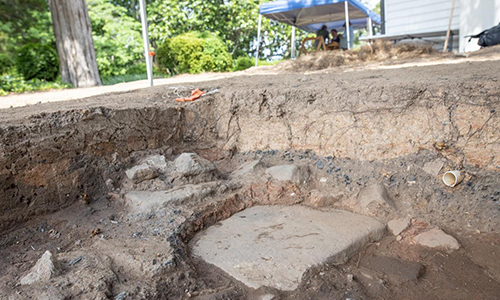 Through the personal correspondence of the family, as well as other forms of documentation such as wills and estate appraisals, some of the names and stories of the enslaved can be ascertained. During John C. Calhoun’s lifetime, there were between seventy and eighty enslaved persons at Fort Hill. A portion of this population would have been domestic and skilled laborers. In 1865, when John C. Calhoun’s eldest son, A.P. Calhoun, passed away, there were 139 enslaved persons living at Fort Hill and twelve of this number were documented as being domestic or skilled laborers.

The domestic laborers fulfilled a number of different roles for the operation of the home. Some, like Nelly and later Christy, were the cooks. Others, like Susan, her mother Daphne, and Marie Elizabeth Venning, cared for the children or worked as lady’s maids.

Ernest McPherson Lander, The Calhoun Family and Thomas Green Clemson: The Decline of a Southern Patriarchy and The Life and Times of Ella Lorton, a Pendleton SC Confederate (Columbia, S.C.: University of South Carolina Press, 1983).