Original owner Charles Manning. Original builder Charles Manning. Built in 1854. This is a Greek Revival/Gothic Revival building with a Stone construction. Darihaus. Lil (Alexander) Nielsen lived there from 1955 to 1972 when her family rented it from Katie Wall. They had no shower or tub and took baths in a washtub in the kitchen. There was an oil burner. This building was erected around 1854 by Charles Manning, a saddler, and passed through several owners in a few years. This structure was used as a private residence for many years. There was a dirt floor basement and the stone part of the home was a living room on the main level with a bedroom avove. The back addition housed a kitchen and dining area with a bedroom and bath above. A front porch was added on and later removed. In 1984 the building became the DAIRYHAUS, a favorite spot for homemade ice cream. 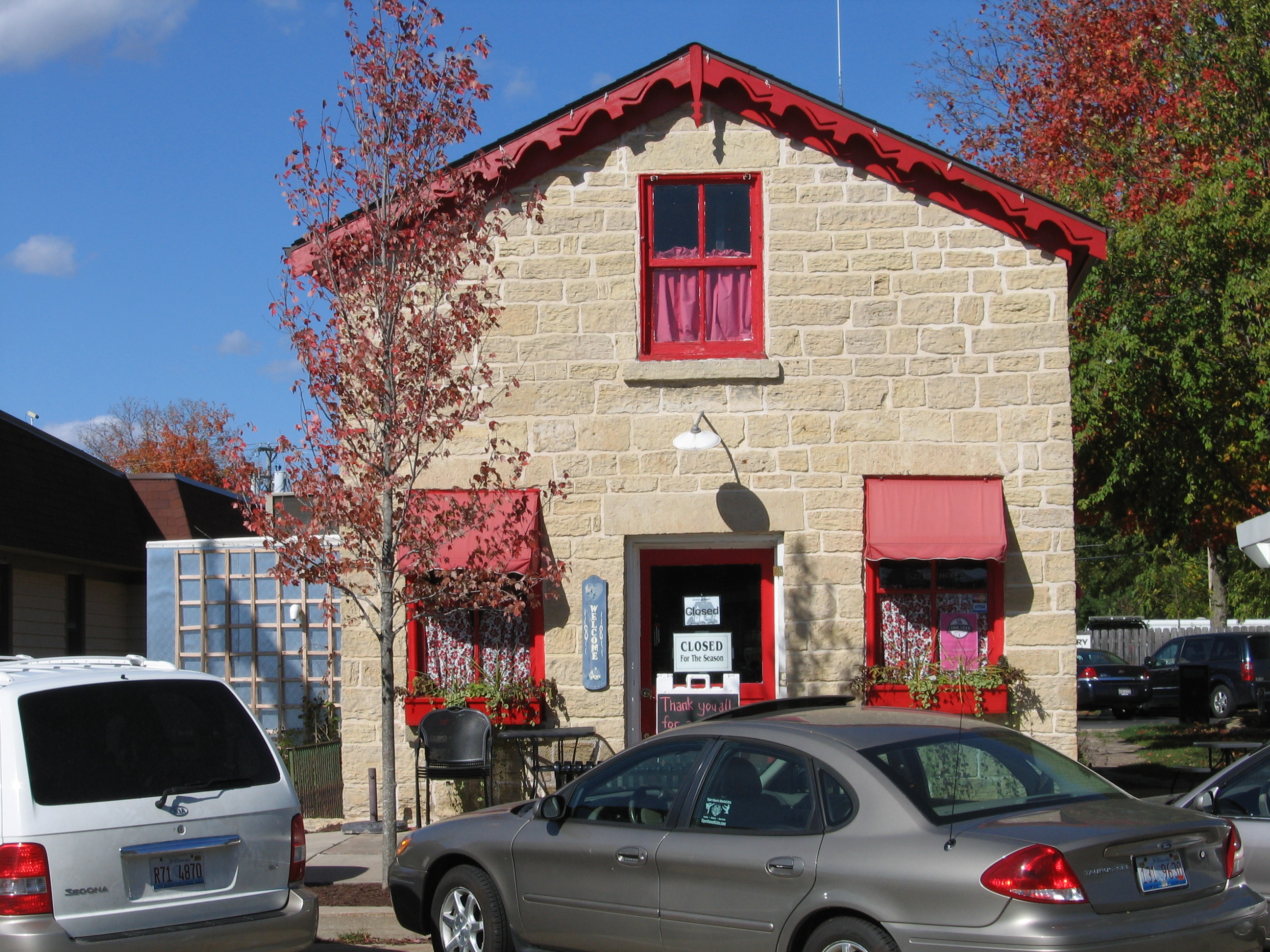 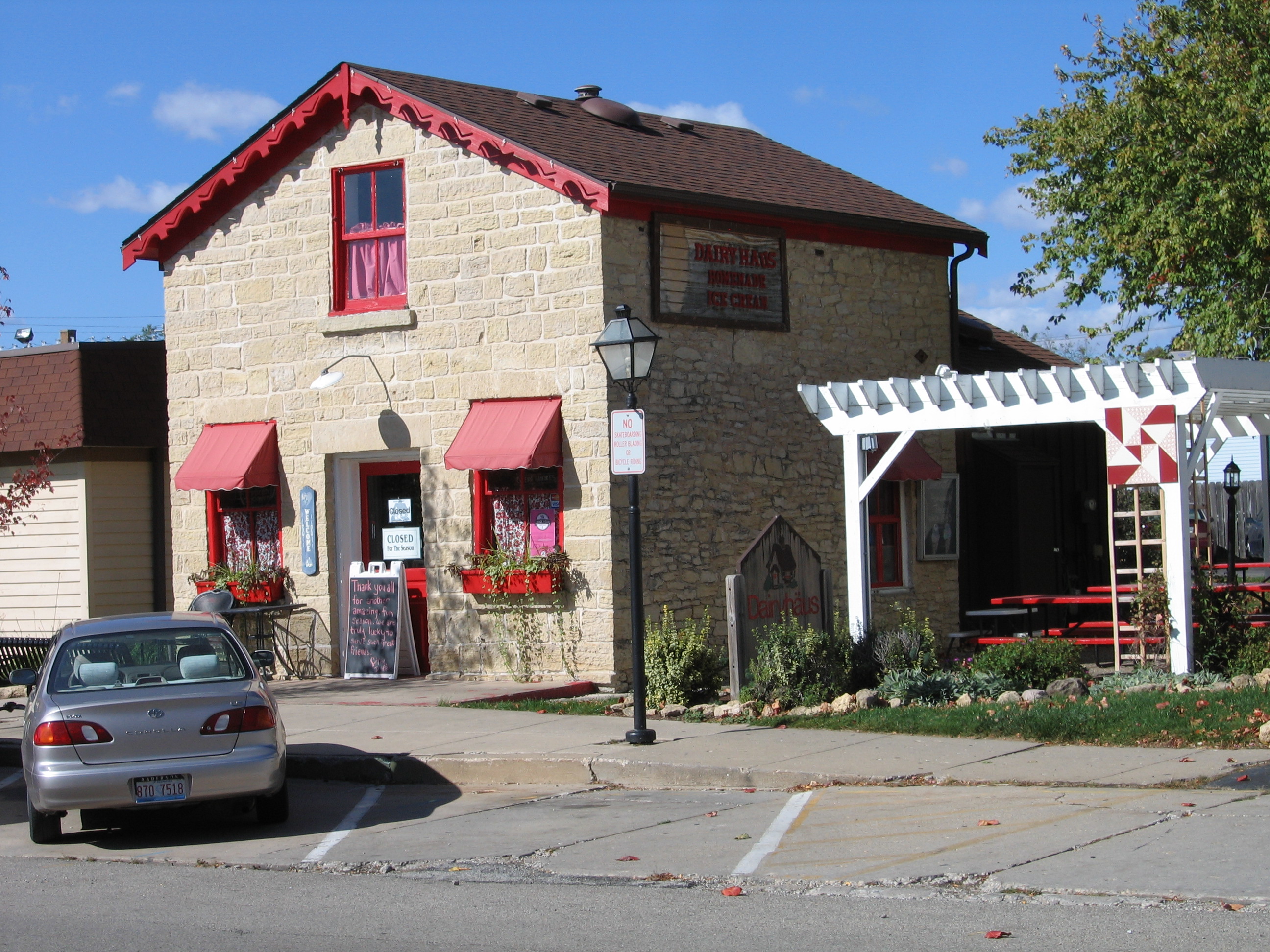