This two-story brick house with a central passage way was probably built about 1875 for David Richard ("D. R.") Thomas (1845-1920) and Mary Ellen ("Ella") Thomas. Following his service in the Confederate Army, D. R. Thomas returned to Lewisburg where he owned a grocery store at the corner of Washington and Court Streets. From 1940 until 2006, the house was owned and occupied by the Bell family. 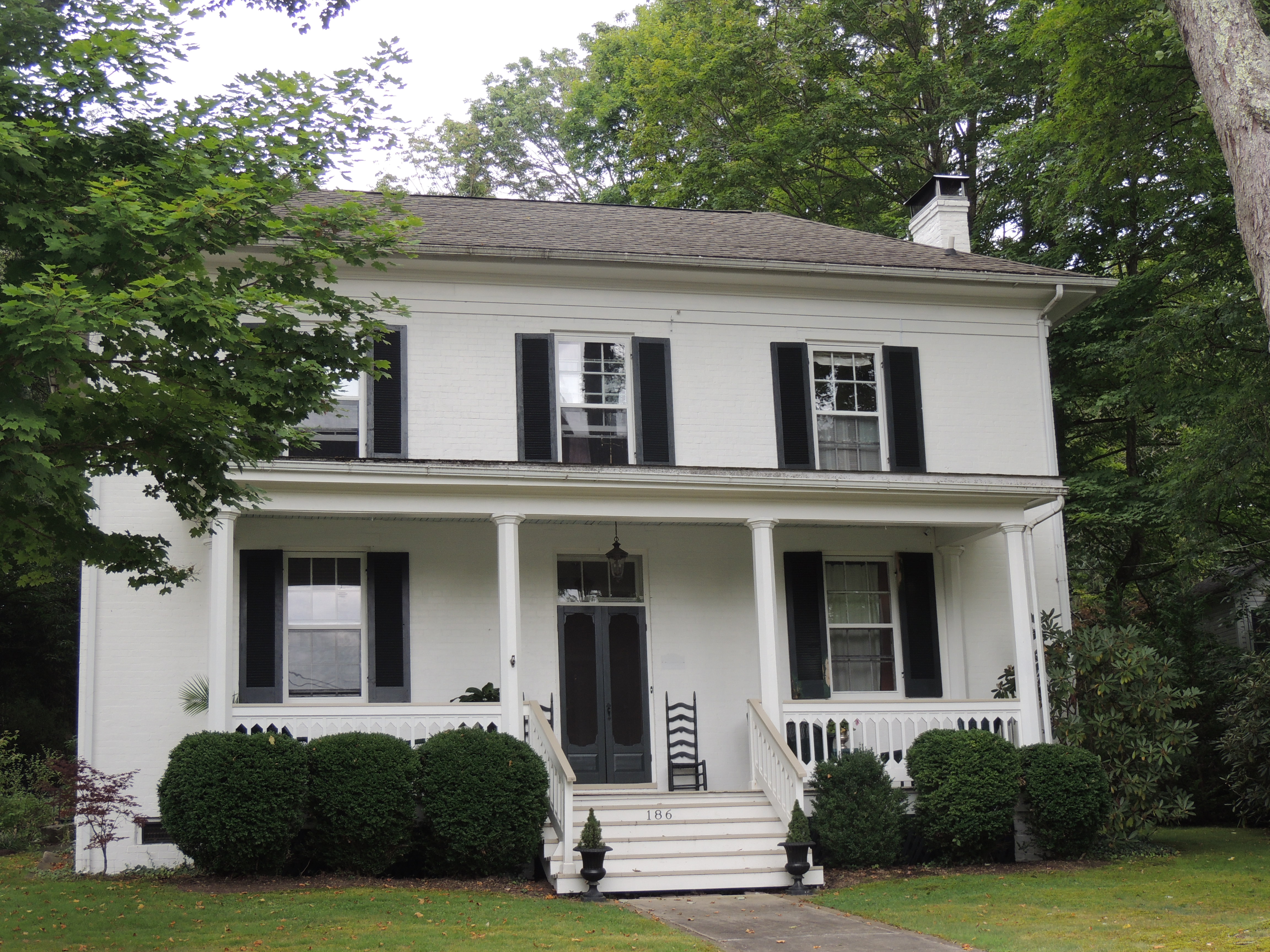