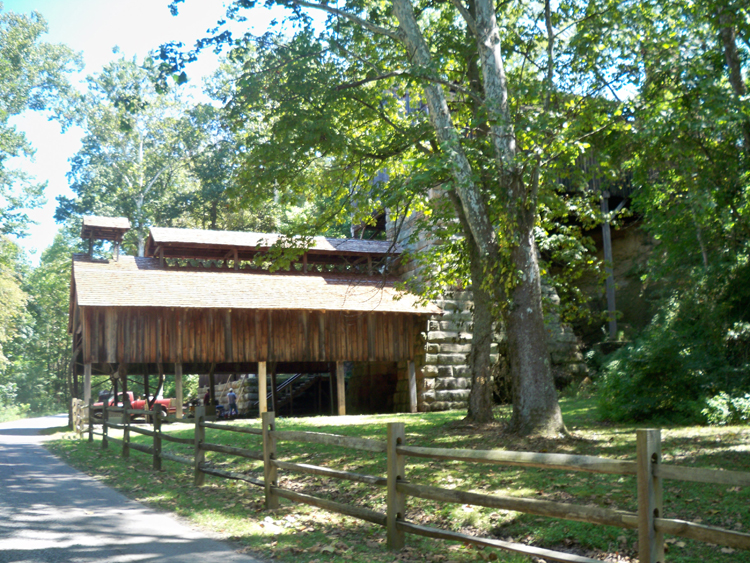 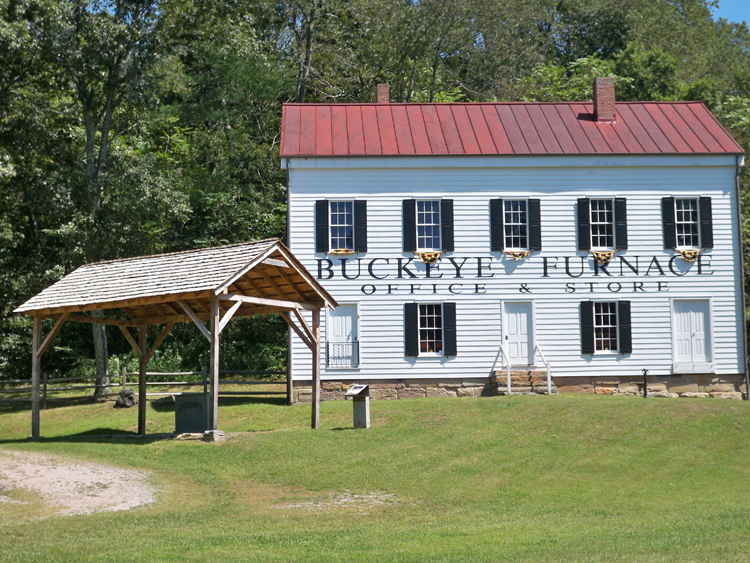 Southern Ohio is located in what is referred to as the Hanging Rock Region. The region itself is rich in iron deposits and spreads across Kentucky and southern Ohio. During the 1800s, the Hanging Rock Region had over sixty iron furnaces. The region provided much-needed iron during the Civil War, the Industrial Revolution, and the railroad boom. The furnaces provided well-paying jobs in a region that was relatively poor. However, after the end of World War I, all of the charcoal furnaces in the Hanging Rock region were abandoned. In Jackson County, the only furnaces left operating were the more modern coke foundries, such as the Globe Iron Company and JISCO (Jackson Iron and Steel Company).