Ramsay Brothers Dry Goods Store opened its first location in Pittsburg, Kansas, in 1890. The Carthage, Missouri, store opened on February 23, 1895 as one of two stores occupying the second downtown commercial building built by W J Pollard. Ultimately, the Ramsay retail company would take over this entire building as well as grow to seven branch stores in the tri-state region of Kansas, Oklahoma and Missouri. Early in its history, the company maintained its own office in New York City (1). The structure is in the Carthage Courthouse Square National Register District. 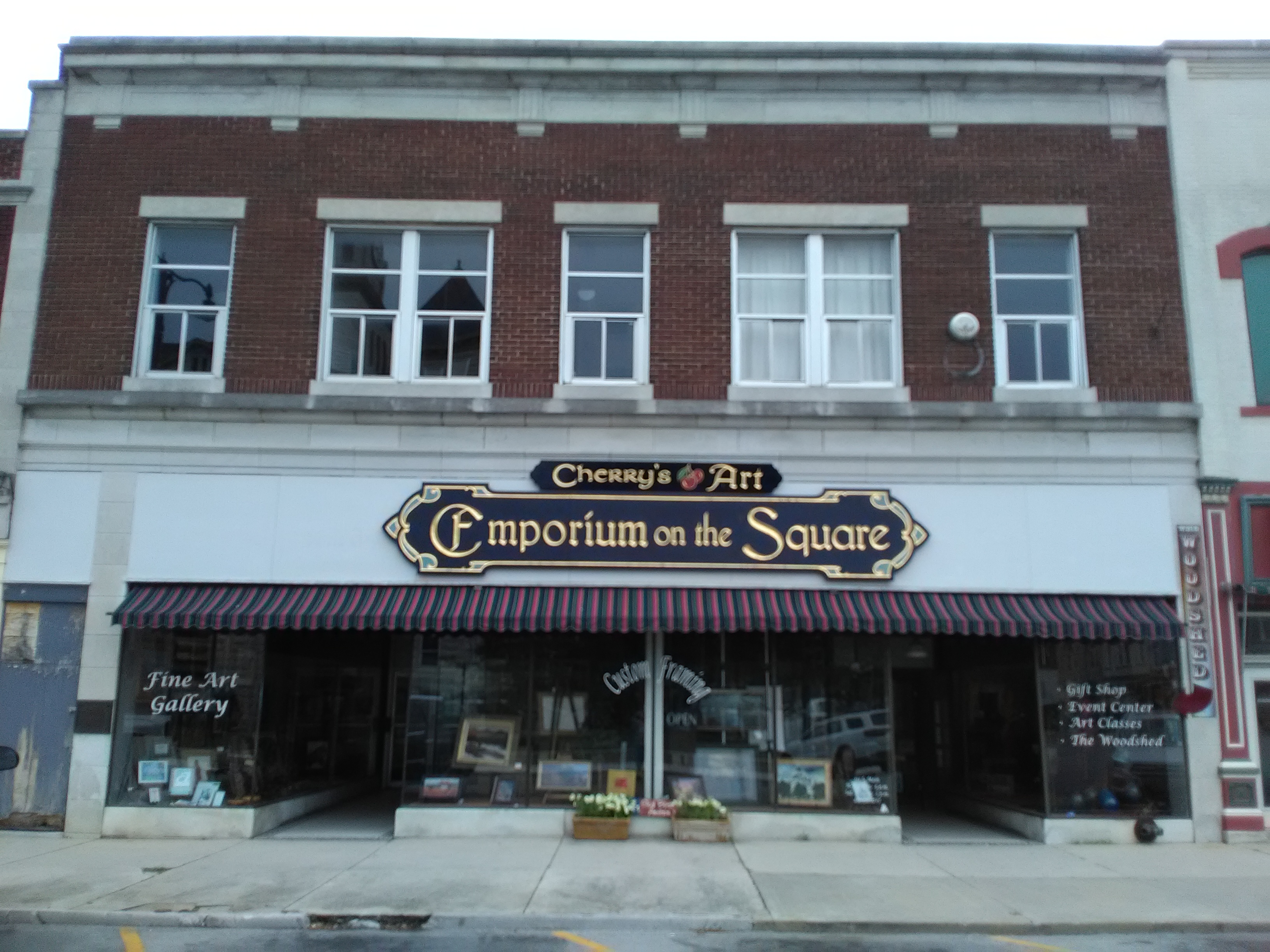 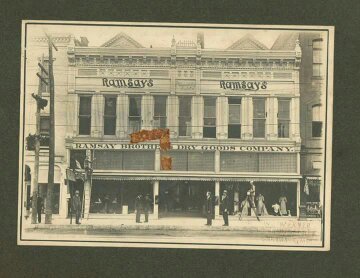 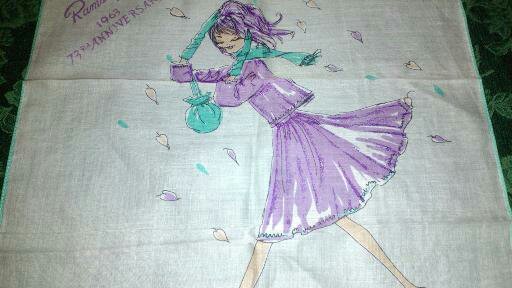 By 1898 Pollard had Carthage "architect J A Prather draw plans for a substantial addition (2)" to the back end of this building, to serve as a store room for Ramsay Dry Goods Store. Other additions and improvements continued through the years to as Ramsay eventually occupied the entire building and expanded its showrooms..

In 1917 the Ramsay store building underwent a $12,000 remodeling. A "dark brick front, trimmed in Carthage stone (3)" was added, and "an elaborate system of show windows (4)" was installed. The windows were "lighted by the most modern method (5)."  An original sign for the Ramsay store can be found at the left side of the first floor level at a door that gives access to the second floor.

Note name of building/store has varied through the years as Ramsay and Ramsay's.