The Weeping Beech Tree located in New York City is a type of European beech tree that was brought to the United States from Belgium and planted in 1847 by Samuel Browne Parsons. Parsons was a horticulturalists that lived in New York City. His son, Samuel Parsons Jr., later became the superintendent of New York City Parks. In 1998, the tree died of old age at the age of 151. At the time of its death, the tree was 60 ft tall with a canopy that stretched 80 ft across. 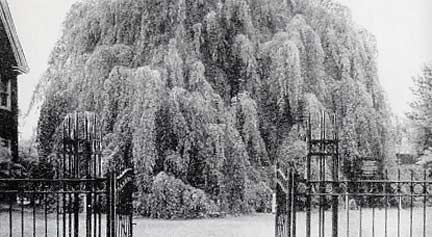 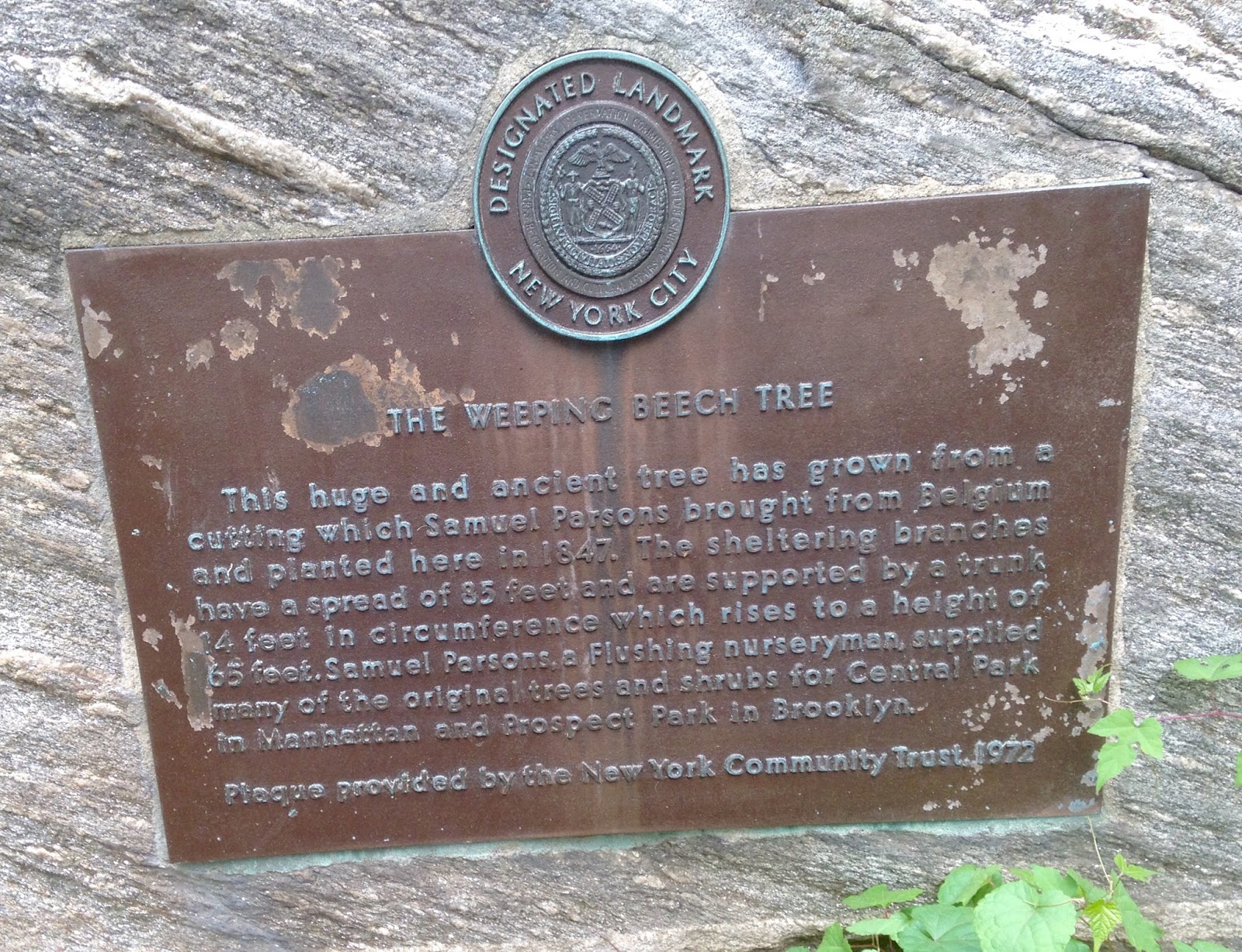 Weeping beech trees came to the United States in 1847 from Belgium. The trees originated in England where they were developed in 1836. Weeping beech trees have gray bark and branches that droop creating a canopy when the leaves are full. These trees are capable of rooting into the ground and creating offspring trees that are still part of the mother tree.

In 1972, the tree was designated a New York City Landmark, protecting it as New York City expanded. Sadly, 26 years later, the tree died in 1998 of old age, making the tree 151 years old when it died. At its height, the tree stood 60 ft tall and had a canopy of branches and leaves that reached 80 ft in diameter.

This very short tour starts at the local museum and proceeds along Northern Boulevard to include historical buildings and other points of interest in the heart of the Flushing neighborhood.

This very short tour starts at the local museum and proceeds along Northern Boulevard to include historical buildings and other points of interest in the heart of the Flushing neighborhood.