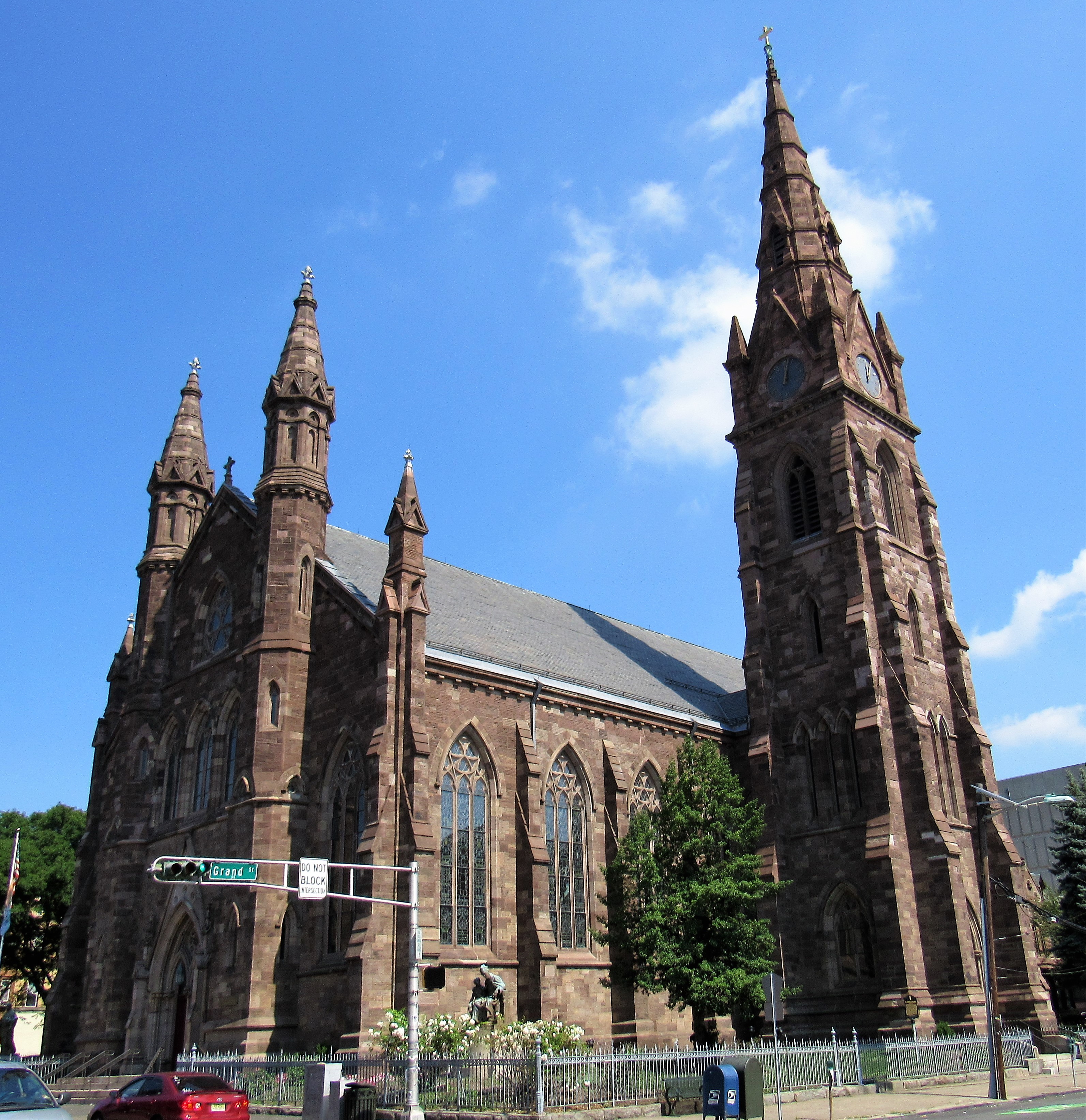 Interior of Cathedral of St. John the Baptist 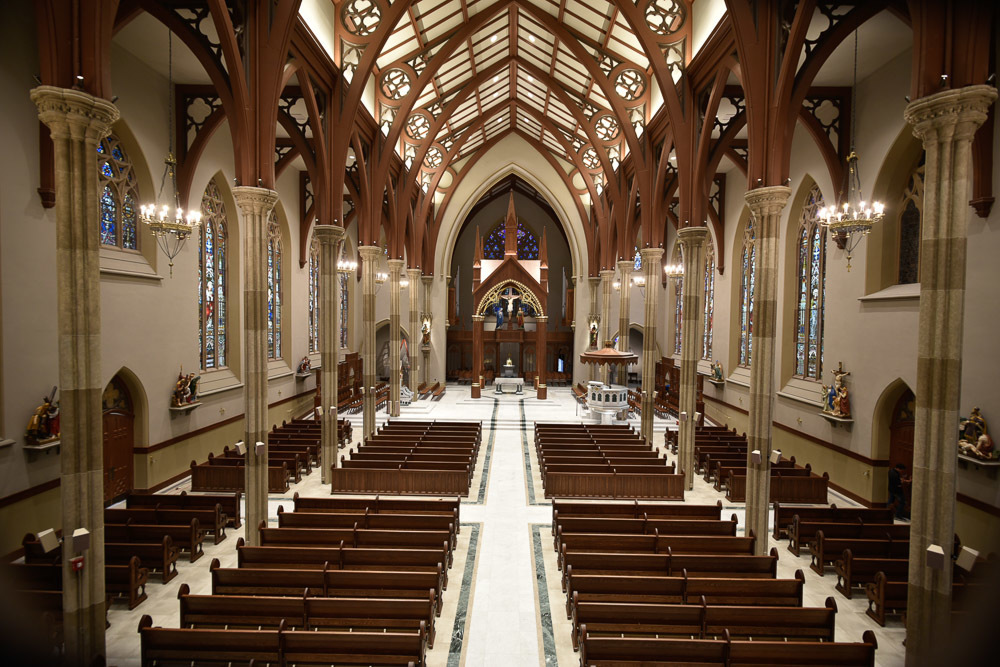 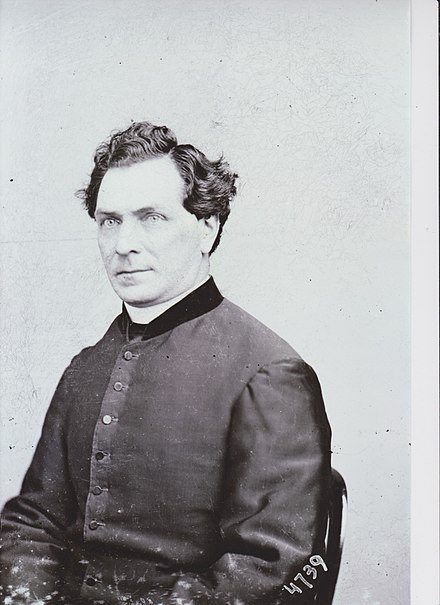 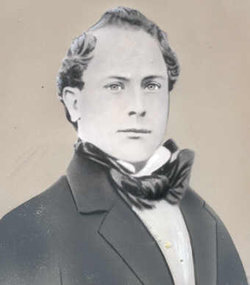 In 1820, the Diocese of New York—which at that time comprised all of New York state and northern New Jersey—assigned Father Richard Bulger, one of only eight priests in the entire diocese, to Paterson, New Jersey to serve its Catholic community. The following year, on land donated by the Society for Useful Manufactures (S.U.M.), Bulger constructed the first St. John the Baptist Church, a small wooden structure at the corner of Market and Mill Streets. In the mid-1830s, one of Bulger’s successors, Father Patrick Duffy, built the second St. John the Baptist Church, a stone house of worship on Oliver Street, on land donated by prominent businessman Roswell Colt.

In 1863, in the middle of the Civil War, Reverend William McNulty came to Paterson from Madison, New Jersey to become the thirteenth pastor of St. John the Baptist Church. Upon his arrival, the Irish-born priest concluded that the church was far too small for the city’s growing population and Catholic community. McNulty then embarked on an ambitious building project. He purchased land from the S.U.M. and hired Patrick Charles Keely—a prolific Irish-born church architect whose body of work included cathedrals in Boston and Chicago—to design the new house of worship. In September 1865, Bishop James R. Bayley laid the cornerstone of the new church. Constructed of brownstone quarried in nearby Little Falls and built by the hands of its parishioners, the third St. John the Baptist Church was officially dedicated at the end of July 1870.

While the church began holding services soon after its dedication, much work remained to be done. Over the next two decades, various interior and exterior projects were completed. In 1872, the rectory, the residence of the parish priest, was built. Six years later, the temporary altar was replaced by a massive wooden altar. In the 1880s, a new organ was installed and work wrapped up on the front minarets and the tower spire. Finally, in June 1890, Bishop Winand Wigger consecrated the church.

Once completed, the Gothic Revival church measured 180 feet long and eighty feet wide. Its front minarets reached 120 feet into the sky. The spire atop its tower, however, dwarfed them, rising 225 feet above the city. Inside the house of worship, sixty-foot tall stone columns supported the slate roof.

Unfortunately, Reverend McNulty was not around to experience the moment. He died in 1922 at the age of ninety-three after having served St. John the Baptist Church as its parish priest for nearly sixty years. Today, his remains lay buried beneath a monument in front of the cathedral. The monument, a bronze likeness of himself, stands to commemorate his service to the Catholic community of Paterson and the fundamental role he played in the cathedral’s creation.