Lincoln Hall was built in 1887 on the campus of Berea College, the first biracial college in the South. Today, it holds many of Berea's administrative offices. After part of the building collapsed in 2001, Lincoln Hall was part of a $5 million renovation that included many "green" energy technologies. Shortly after the building was reopened, it became the first building in Kentucky to be awarded the U.S. Green Building Council’s Leadership in Energy and Environmental Design (LEED) certification

Lincoln Hall was designated a National Historic Landmark in 1975 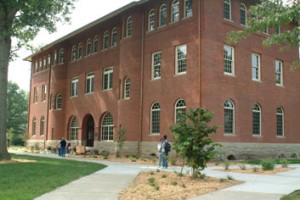 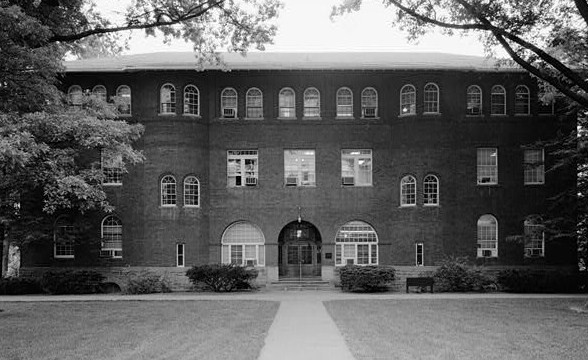 Berea College's Lincoln Hall is also known as Recitation Hall where focused to host civil rights activities for nearly three-quarters of a century. In 1887, a three-story brick building constructed and named Lincoln Hall. It houses classrooms, a library, laboratories, a museum, meeting rooms and offices.  Today, Lincoln Hall is the oldest building in Berea College