This room beyond the Master Bedroom was enlarged more than once during the Calhoun lifetimes. It served as a children's room and later as the bedroom for the Calhouns' youngest daughter, Martha Cornelia Calhoun. When Cornelia was twelve-years-old, she suffered an accident while playing and faced mobility issues for the rest of her life. This became Cornelia's bedroom as it was easier for her to access rather than joining her siblings in their upstairs bedrooms. In this room, there are a variety of children's toys, like the wooden boat which is a wooden model of the U.S.S. Constitution owned by John Calhoun Clemson. This room also features a three-sided crib used by the Calhoun children and would have been pushed up against the side of the adult's bed. The half-size mahogany bed and dresser belonged to Floride Clemson and were given to her by her aunt Louisa Clemson Washington. The small round table beside the bed was by John C. Calhoun's bedside when he died in Washington, D.C. in 1850. The doll bed on the floor by the bed belonged to Anna Maria Calhoun Clemson and the doll dresser was her great-granddaughter's. 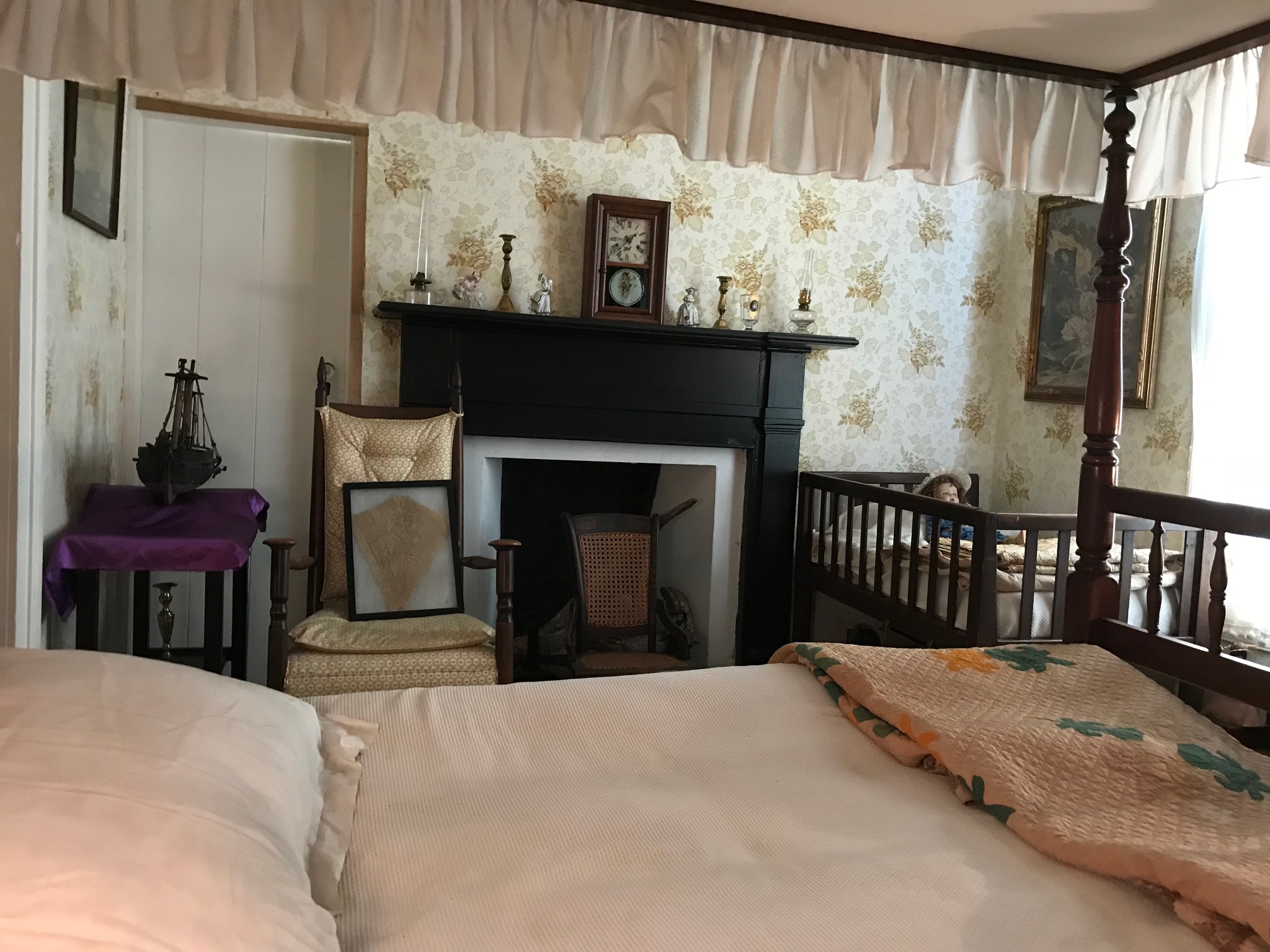 Bedside table which sat by John C. Calhoun on his deathbed 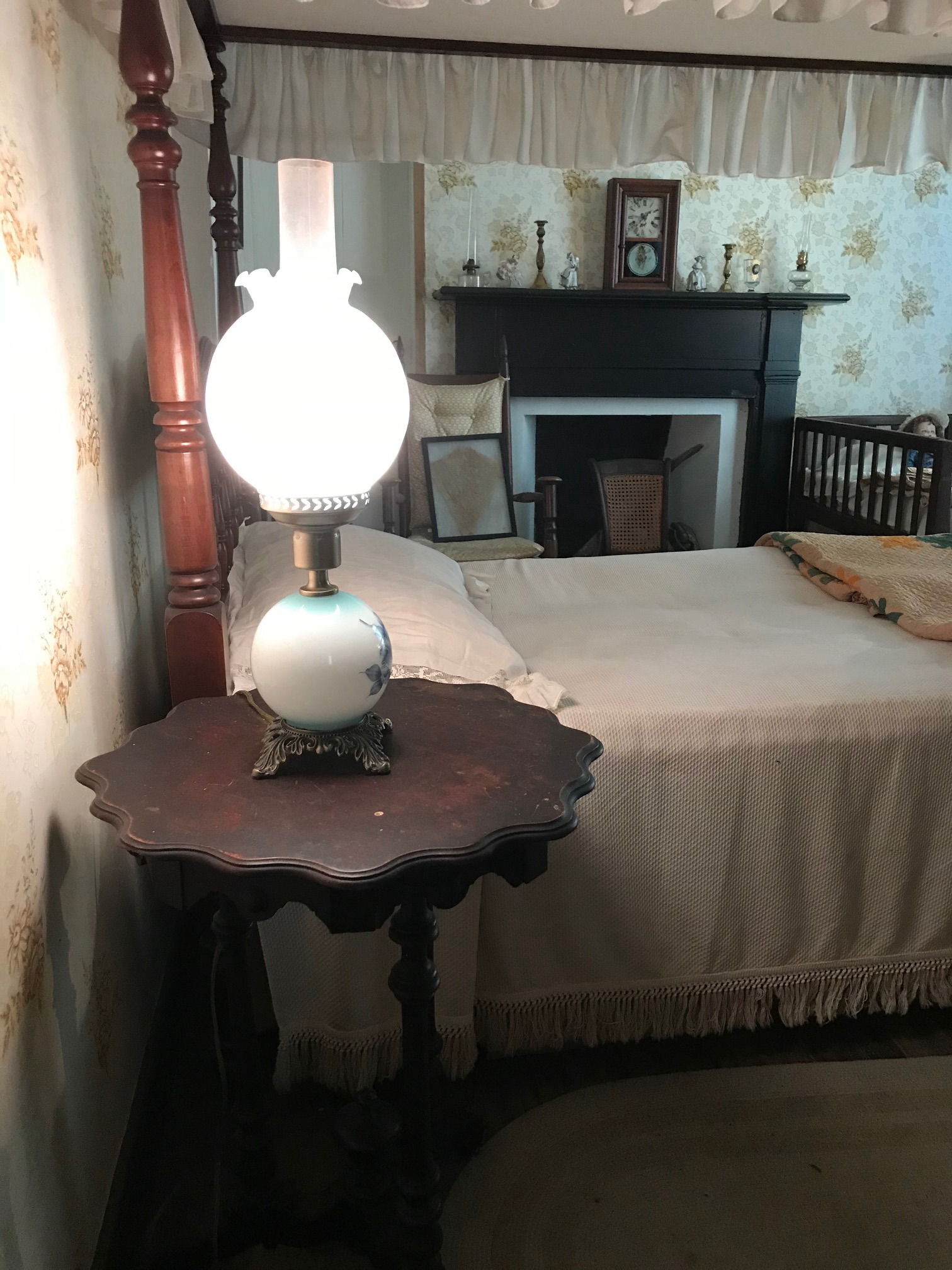 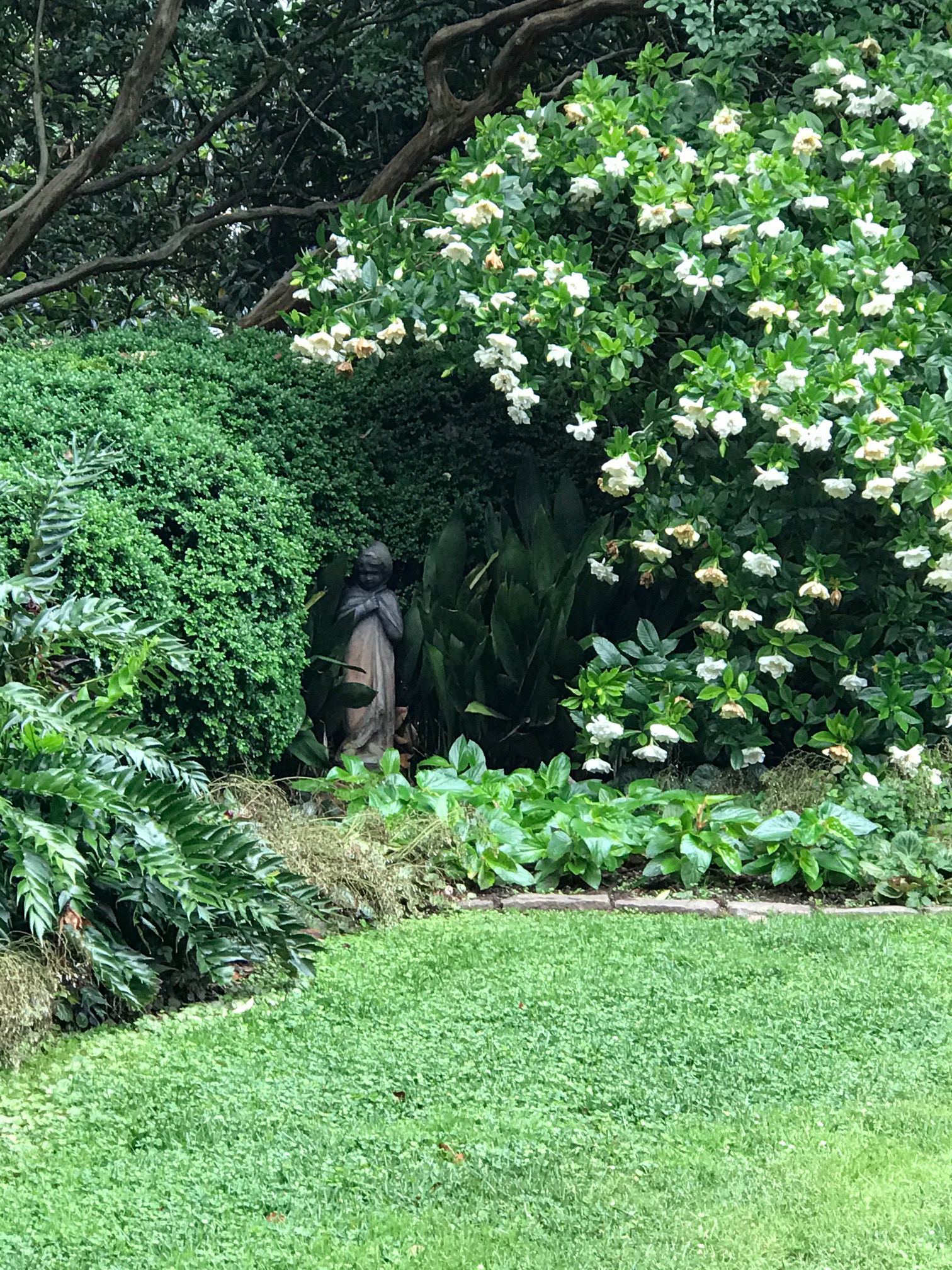 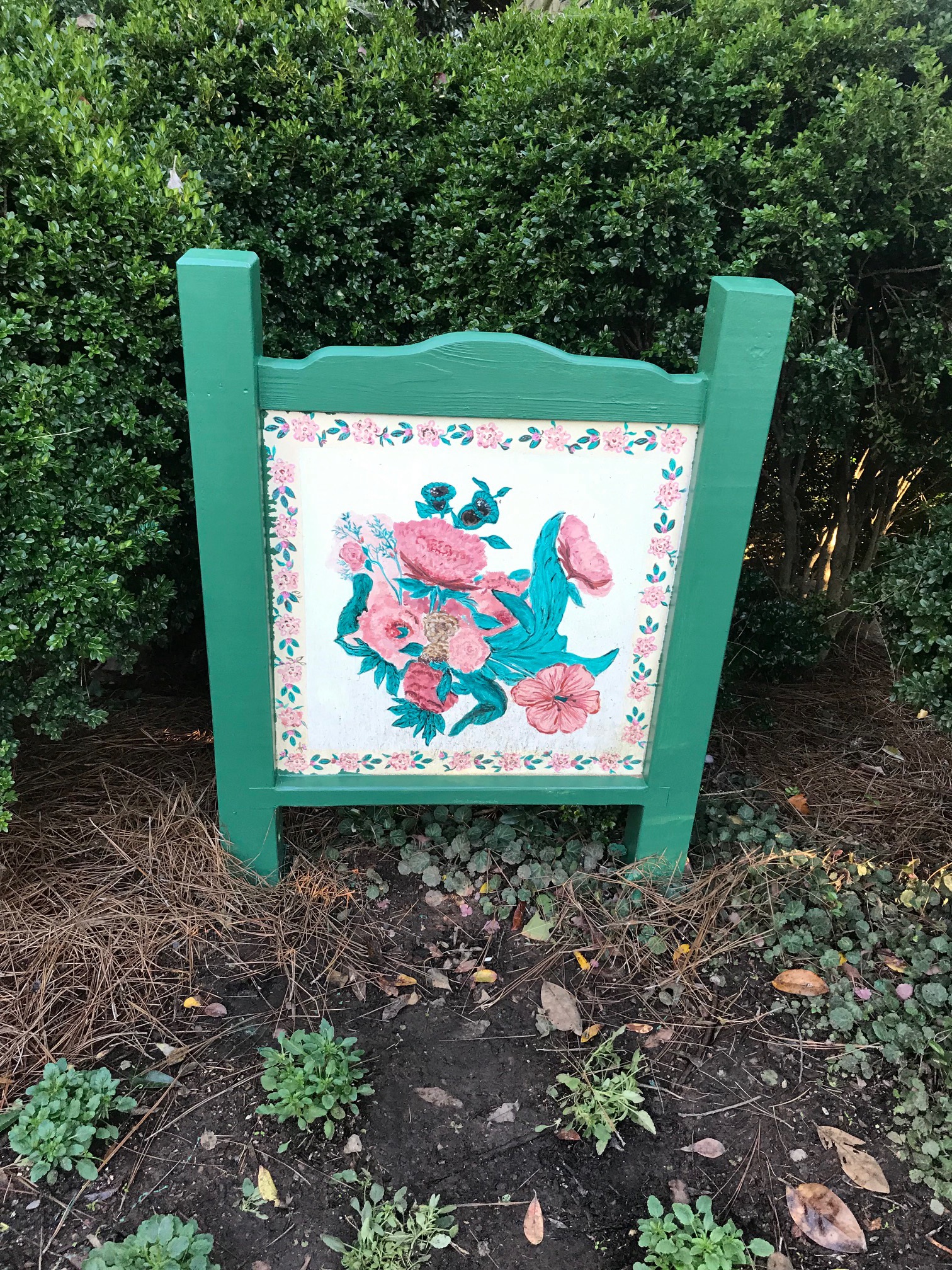 The nursery is directly adjacent to the Calhoun's master bedroom and is most closely associated with their youngest daughter, Martha Cornelia Calhoun (1824-1857). Cornelia, as she was called by her family, fell from a swing as a child and suffered a spinal cord injury which impeded her ability to walk.

Her father spared no expense for the sake of her health, as Cornelia's health made her father "quite uneasy.". She suffered some form of hearing loss after her accident, and physicians sought ways to aid her. While in Philadelphia to consult with specialists, Cornelia learned to use a "silver trumpet" for hearing and the treatments she began receiving seemed to improve her health, at least psychologically. Her mother wrote to her eldest son's wife that, "Cornelia looks better than I ever saw her. She has had her hair cut short, and it has improved her appearance much, her form is decidedly much better. She hears through the silver trumpet some distance, and seems pleased with it" (Lander 87).

Cornelia never married and remained her mother's constant companion until she died in her mid-thirties. She is buried at St. Paul's Episcopal Cemetery in Pendleton, S.C., and her mother was later buried next to her grave. Anna Maria named her last child after Cornelia and they called her Nina.

The garden outside the back door is named Cornelia's Garden and was built for Cornelia to allow her an easier way to spend time outside.