HMCS Provost in the Carling Block

HMCS Prevost in the Carling Block at Richmond and Carling Streets 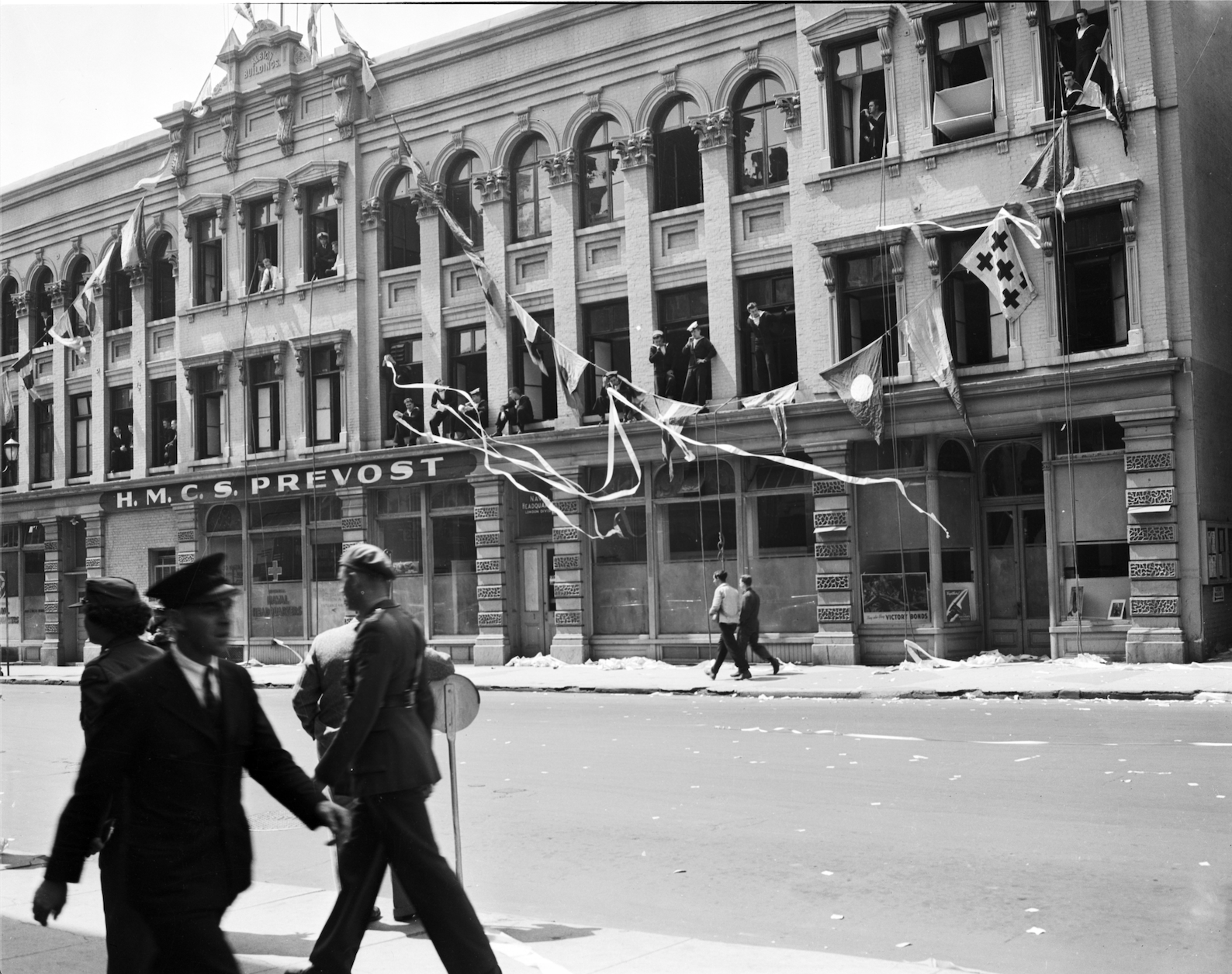 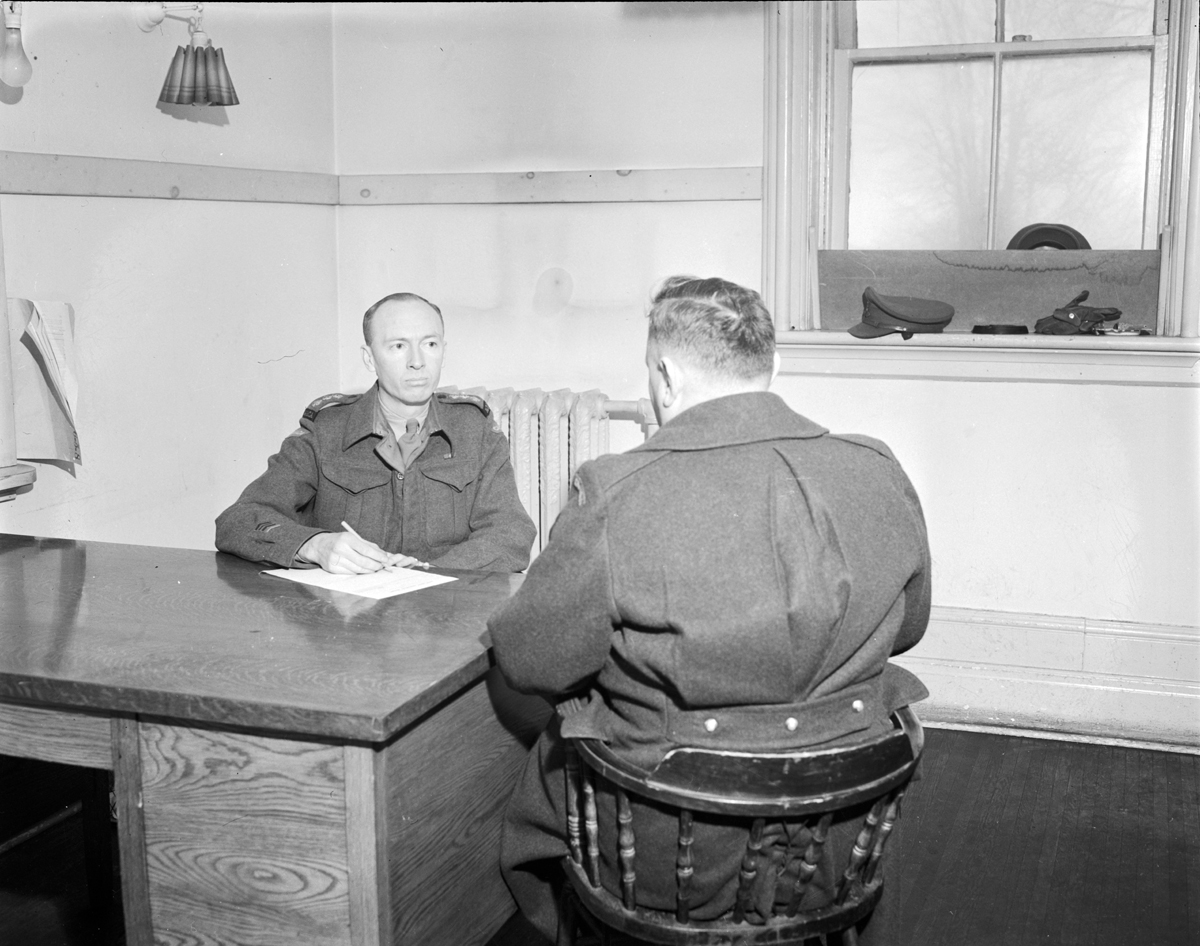 All World War Two veterans were promised rehabilitation assistance, post-discharge cash payouts, a guarantee of resuming one’s previous employment, or finding a comparable job, vocational re-training, or free university education up to a period equal to the time spent in uniform. The right to claim the newly implemented unemployment benefits for a year and subsidized loans to start a business were also guarantees. The Department of Veterans Affairs was established in March 1944 to coordinate and implement these programs, and it quickly ballooned to over 12,000 employees by the end of 1946. While the numbers of those assisted nationally seem impressive, only 3.3% obtained land for farming through the Veterans’ Land Act, 8% received vocational training, and 5.4% went on to university.

Once back in Canada, each soldier received 30 days leave, followed by discharge from the military. Each veteran received $100 to buy civilian clothing, and a war service gratuity of $7.50 for each 30 days’ in service. An additional 25 cents for each day overseas and a week’s pay for each six months of service outside Canada were added on. At the time, a two-storey four-bedroom home, constructed for servicemen and their families, rented for $30/month.