Located in Billings, Montana, The Western Heritage Center is housed in the former Parmly Billings Memorial Library. The center's mission is to tell the history of the Yellowstone River Valley and Northern Plains—an area covering 72,000 square miles that covers parts of Montana, Wyoming, and North Dakota—through educational and outreach programs and long-term and traveling exhibits. It contain numerous historical artifacts, textiles, photographs, and memorabilia. The center, which opened in 1971, also operates an archives. It is has a strong reputation throughout the country and is affiliated with the Smithsonian Institution. It is accredited by the American Alliance of Museums. The building itself was listed to the National Register of Historic Places in 1972. 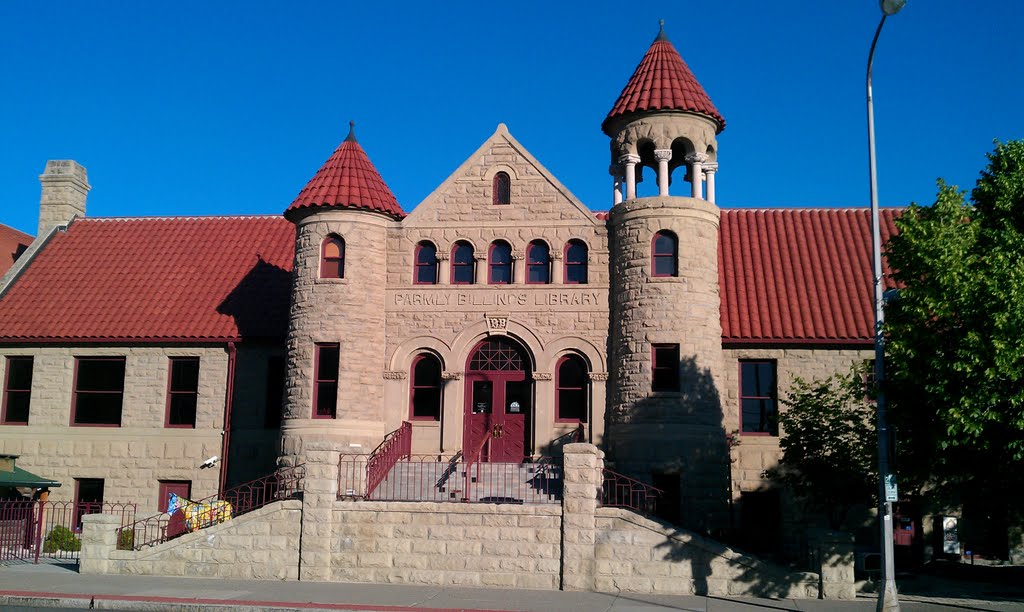 Another view of the entrance 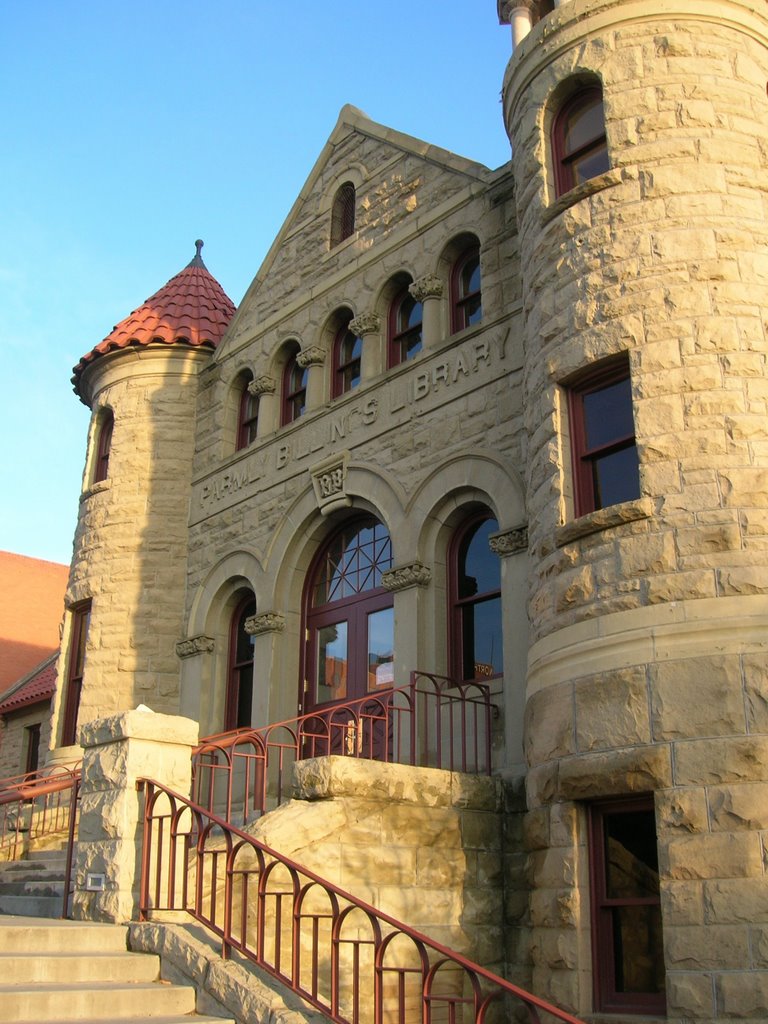 The building under construction 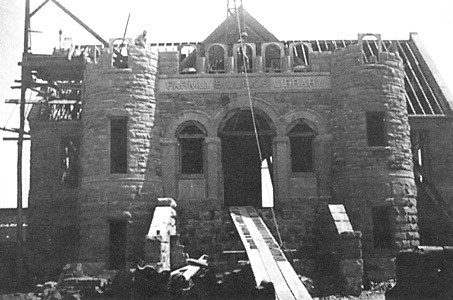 The library was built in 1901 and designed by C.S. Baire in the Romanesque style. It was given to the city by Frederick Billings Jr., the son of Frederick Billings, for whom the town was named after; he was also the former president of the Northern Pacific Railroad. The library was named after Frederick Jr.'s brother, Parmly. The Western Heritage Center opened in 1971 and has grown significantly since then. In 2001, the center received the Montana Governor's Humanities Award in recognition for its services and accomplishments.