The Fairfax-Moore House is a historic home located in Alexandria, Virginia. Built in the late 18th century, it is unknown whether it was built by George William Fairfax or John Harper, as no specific record of the building’s construction seems to exist. When it was purchased in 1929 by Gay Montague Moore, a preservationist, she made the house her home and her headquarters for a preservationist movement in the city of Alexandria. On April 17th, 1990, it was designated on the Virginia Landmark Register, and on January 17th, 1991, it was added to the National Register of Historic Places. 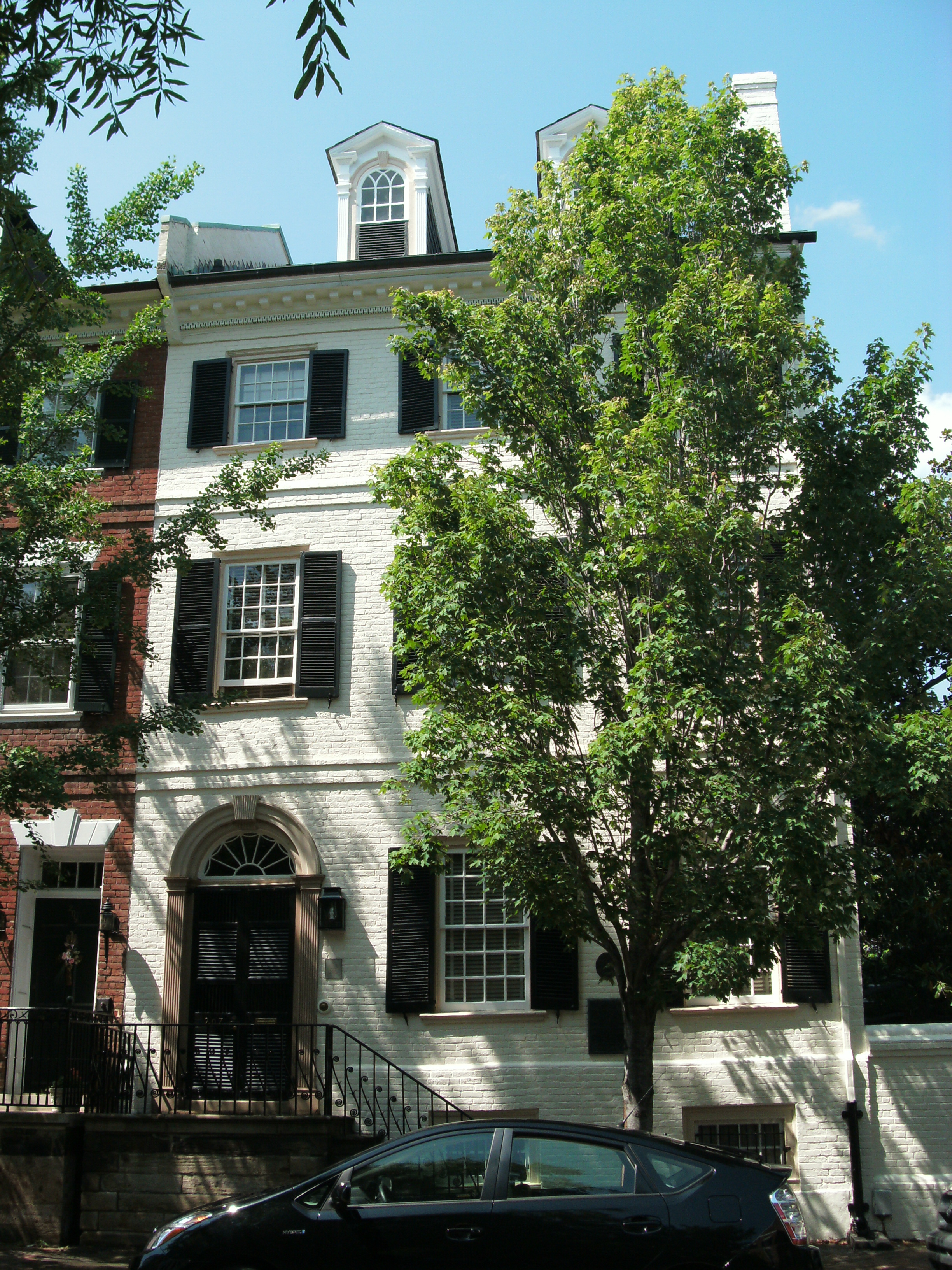 No specific record exists stating specifically when the Fairfax-Moore House was built, but it can be inferred from available documentation that it was possibly built by George William Fairfax, but most likely by John Harper. Regardless, the property was sold with the house to William Hodgson in 1788, an Englishman who sympathized with the American cause. Hodgson remained in the home until he sold it in 1816 to John Gardner Ladd, who sold it to Lewis MacKenzie at an unknown date. The home was eventually purchased by Gay Monatgue Moore in 1929.

Gay Montague was a preservationist, and in her purchase and restoration of the Fairfax-Moore House, she was the first in Alexandria to restore a historic residence. She founded the Alexandria Association in 1932, and she worked tirelessly to push for greater levels of historic preservation for houses in the city. She became involved in many preservation projects across Alexandria, and it seems that by simply purchasing the Fairfax-Moore House and giving it a proper restoration, Gay Montague started a preservationist revolution in the city. In 1979, she gave the home to the Virginia Historic Landmarks Commission. On April 17th, 1990, it was designated on the Virginia Landmark Register, and on January 17th, 1991, it was added to the National Register of Historic Places.