The Bayne-Fowle House is a historic home in Alexandria, Virginia. Built in 1854 for merchant William Bayne, the home was known for its impressive interior architecture, as well as its occupancy by Northern troops during the American Civil War. On June 17th, 1986, it was designated on the Virginia Landmark Register, and on November 6th, 1986, it was added to the National Register of Historic Places. Since 1871, the Bayne-Fowle House has continuously been a private residence.

A view of the home in 2009 ((By Ser Amantio de Nicalao (Originally uploaded to English wikipedia) [CC BY-SA 3.0 (http://creativecommons.org/licenses/by-sa/3.0)], via Wikimedia Commons)) 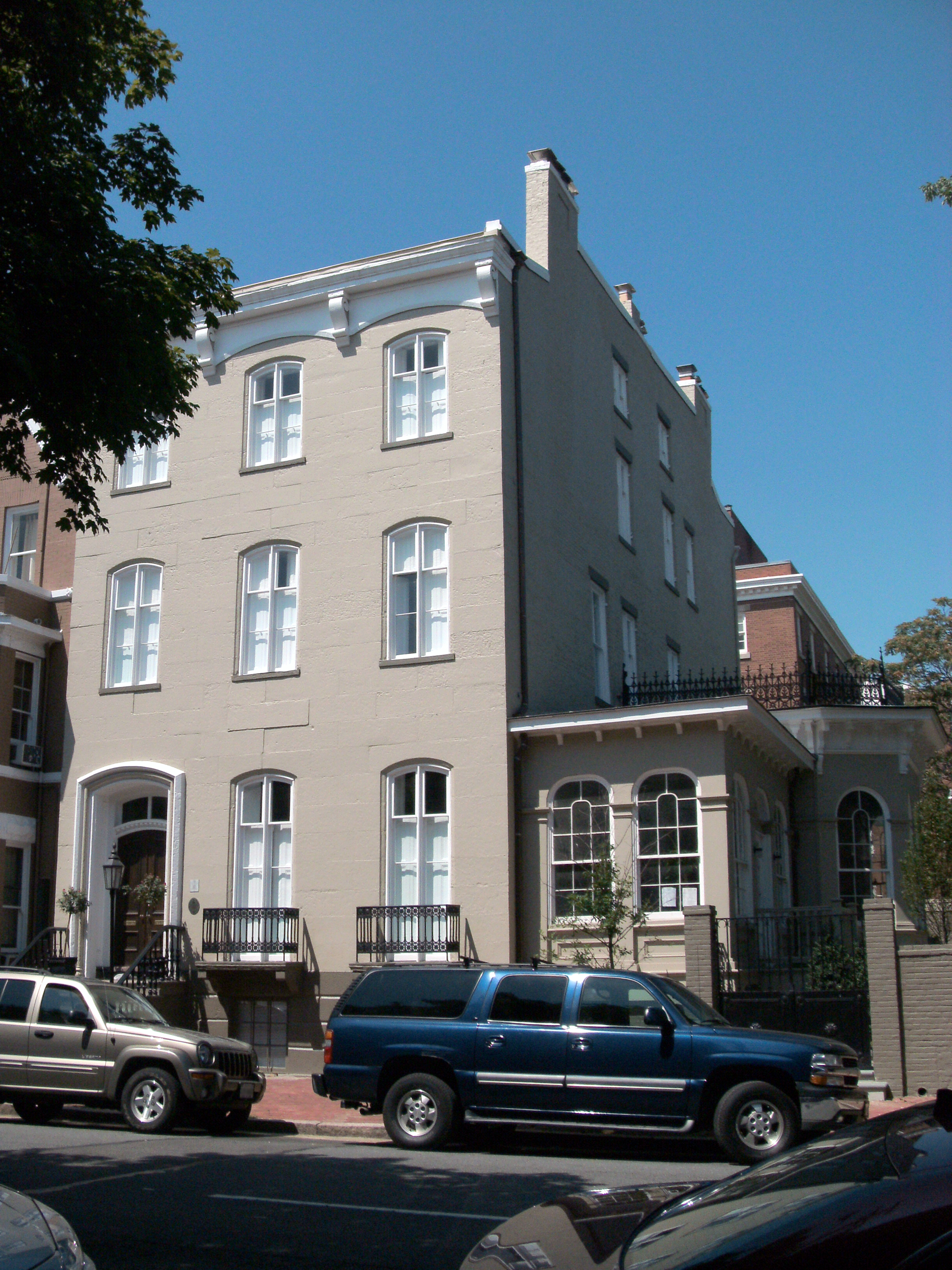 Since around 1840, merchant William Bayne was active in the city of Alexandria, Virginia. Bayne purchased a plot of land at 811 Prince Street in 1849 with the intention of building a house on the property. Though he bought the land in 1849, it was not until 1854 that he actually set about building the home. After the completion of the house, Bayne sold it to another merchant, William Fowle. Fowle lived in the home with his family for some time until the outbreak of the American Civil War, during which he remained in Richmond. During the war, the home was taken by the Federal Government for use during the war, and in 1864, it was actually confiscated for use as a military hospital.

When Fowle returned to Alexandria after the war, he filed a lawsuit against the Federal Government for the return of his property, but before the lawsuit could be finished, he died in 1869. Despite this, the Fowle family regained the property, but sold it in 1871. Ever since the home was sold that year, the Bayne-Fowle House has served as a residential house for numerous residents of Alexandria, including Dr. Samuel B. Moore, who operated his personal office out of the home from 1906 until 1940. On June 17th, 1986, it was designated on the Virginia Landmark Register, and on November 6th, 1986, it was added to the National Register of Historic Places.