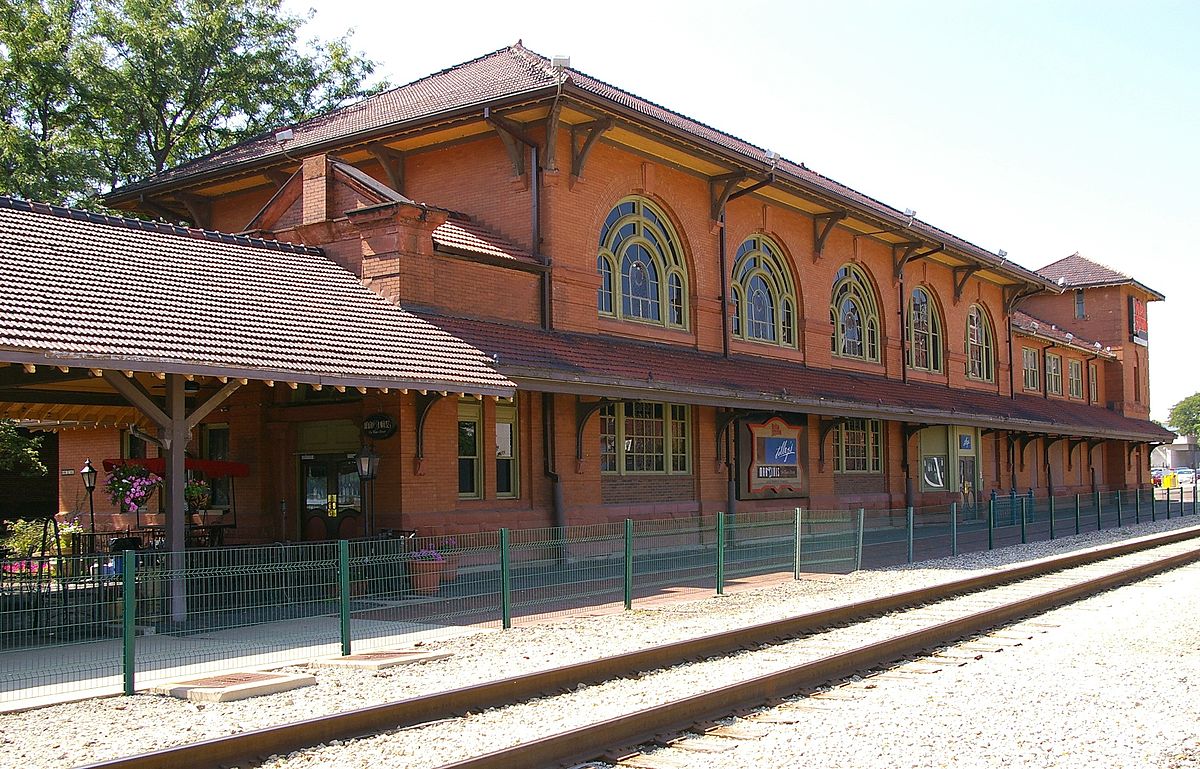 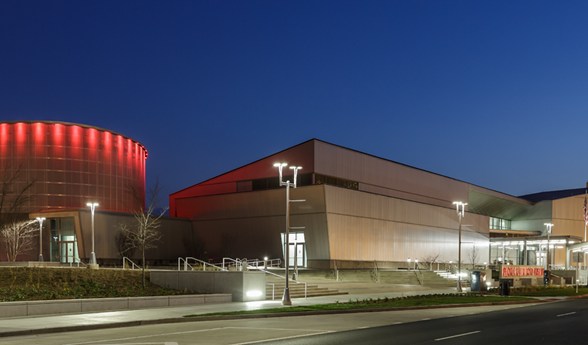 Peoria Riverfront Museum opened in 2012 and offers 80,000 square feet of exhibit space dedicated to history, art, and science. The museum includes a planetarium, interactive natural history and science exhibits, and a theater with a screen that rivals IMAX theaters. The art collection includes a sculpture garden as well as 16,000 works of art that are on display in rotating exhibits. 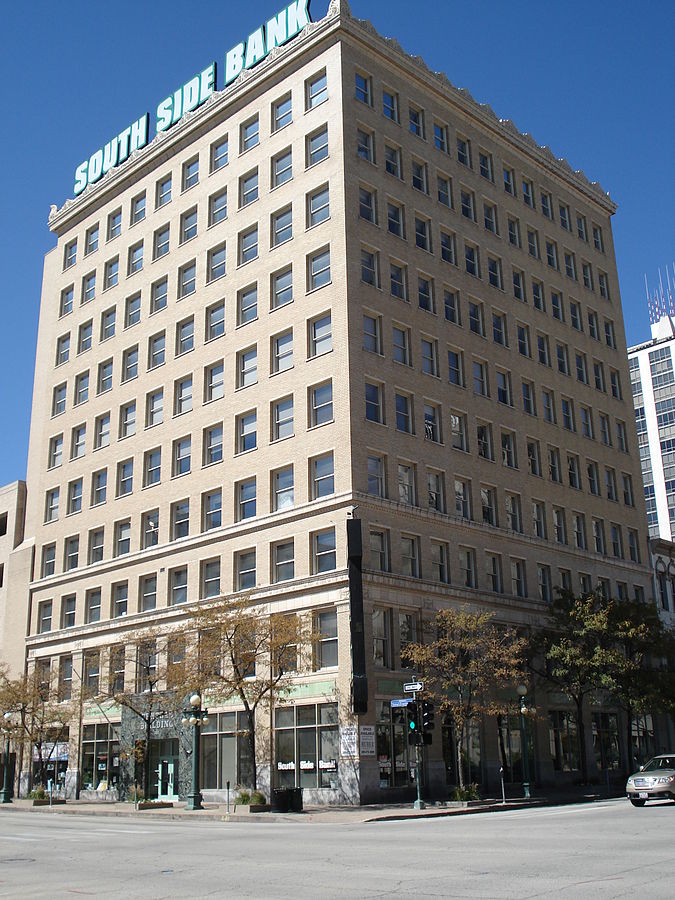 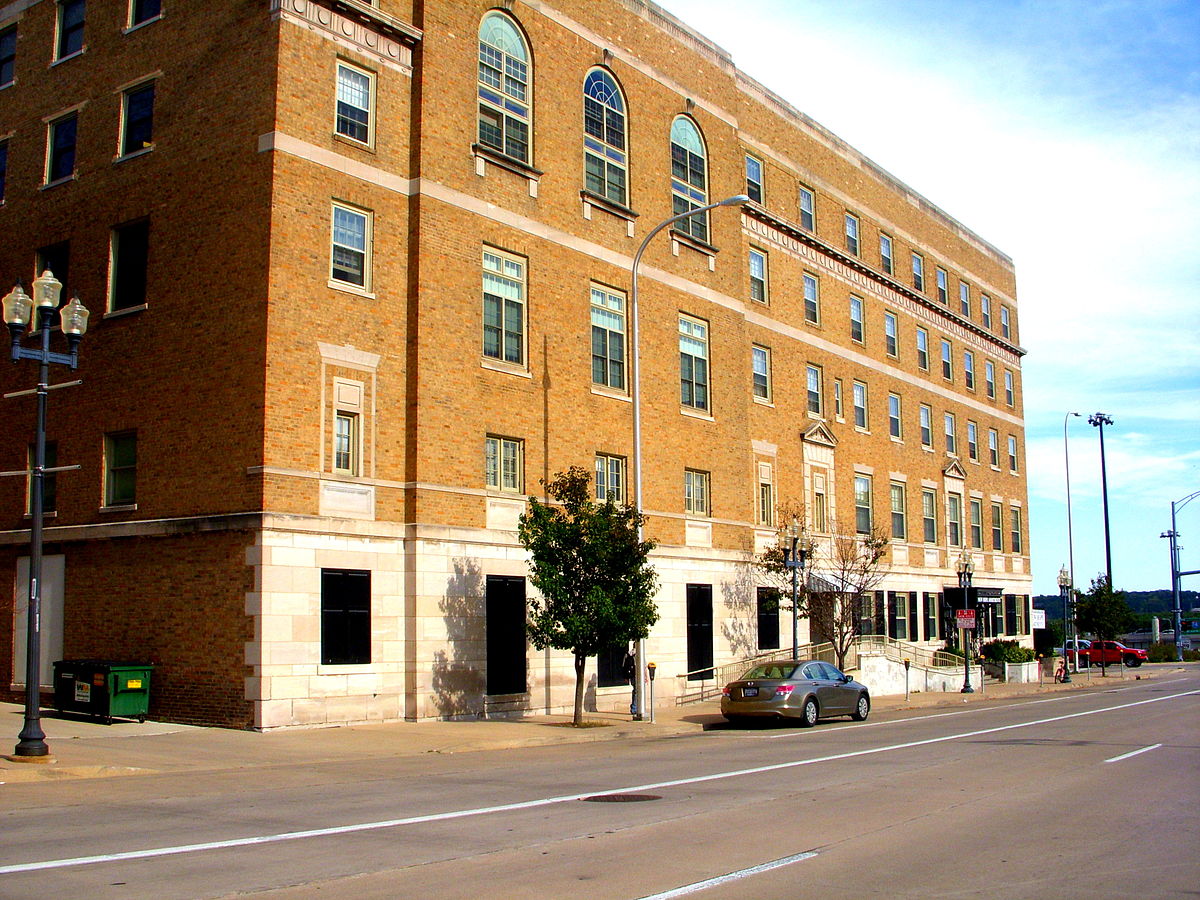 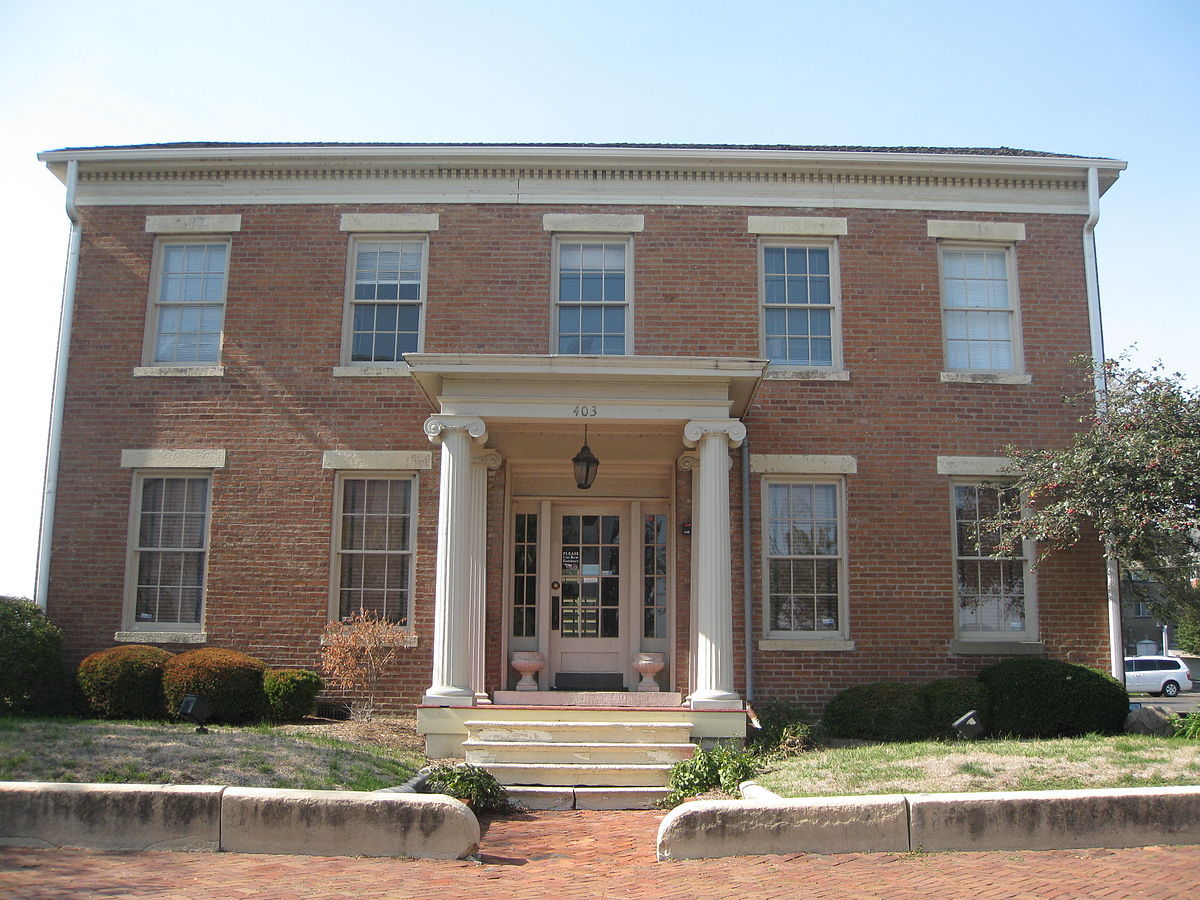 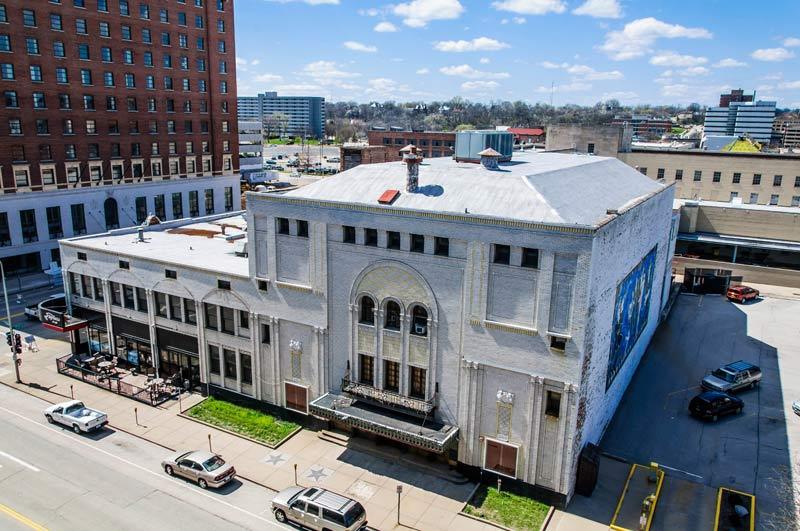 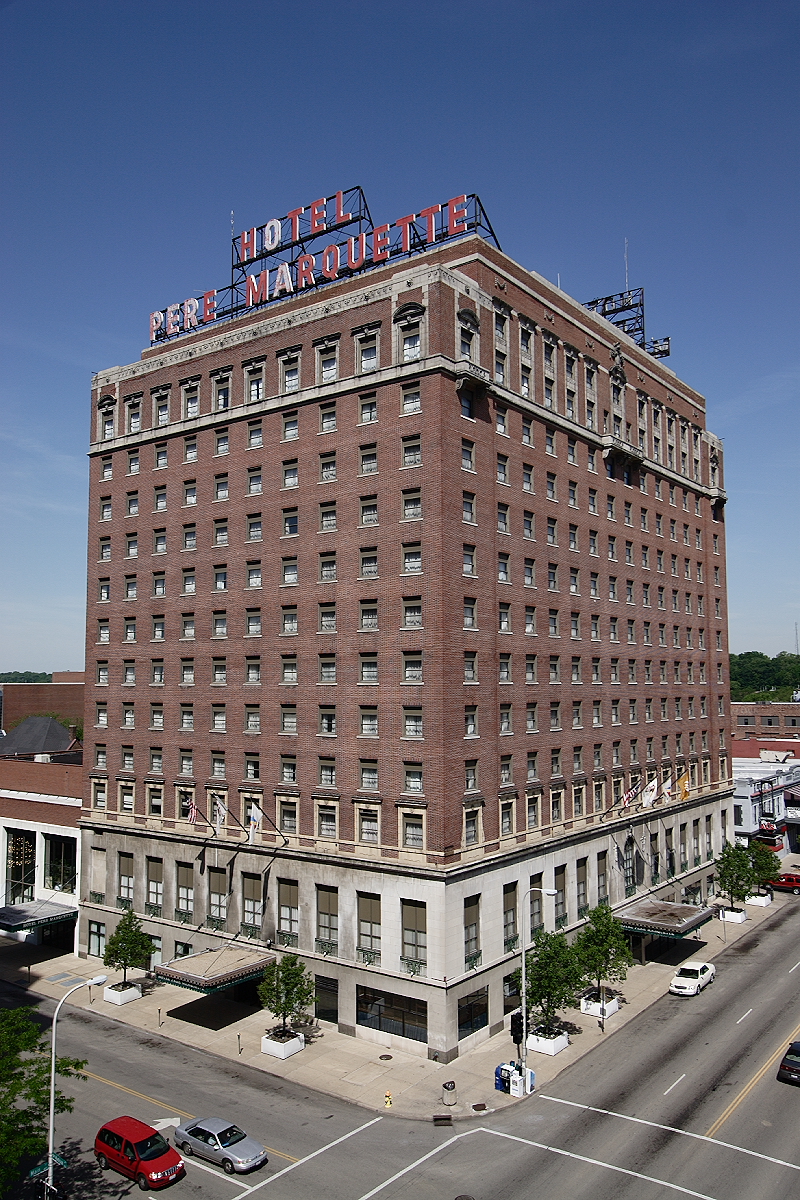 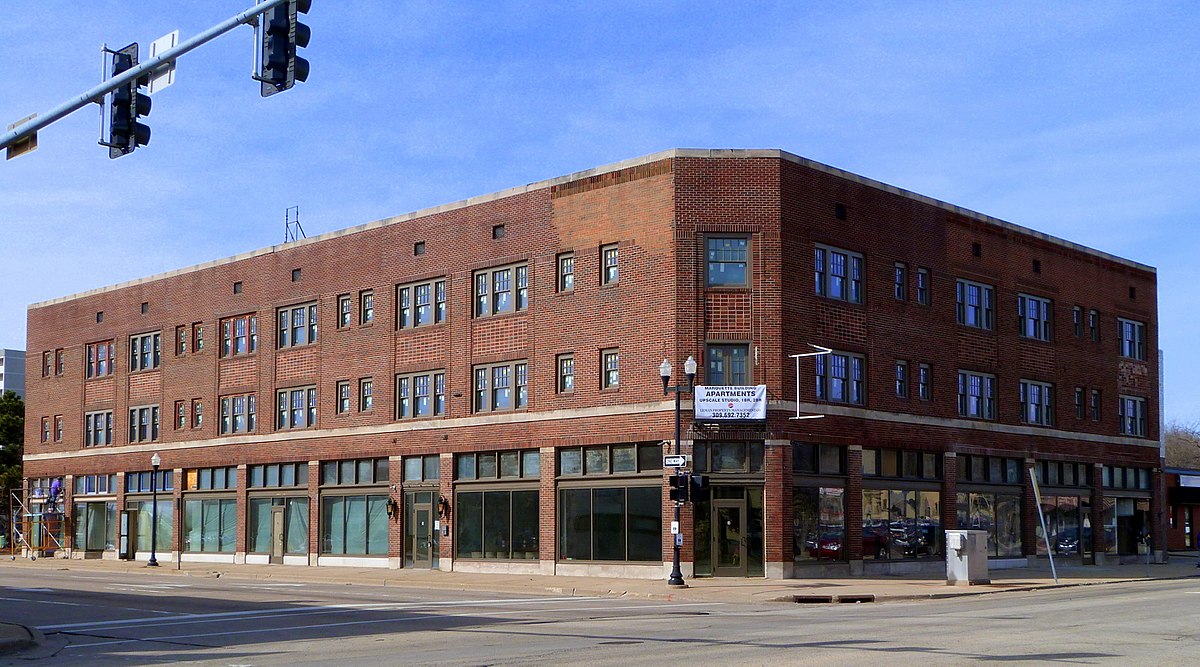 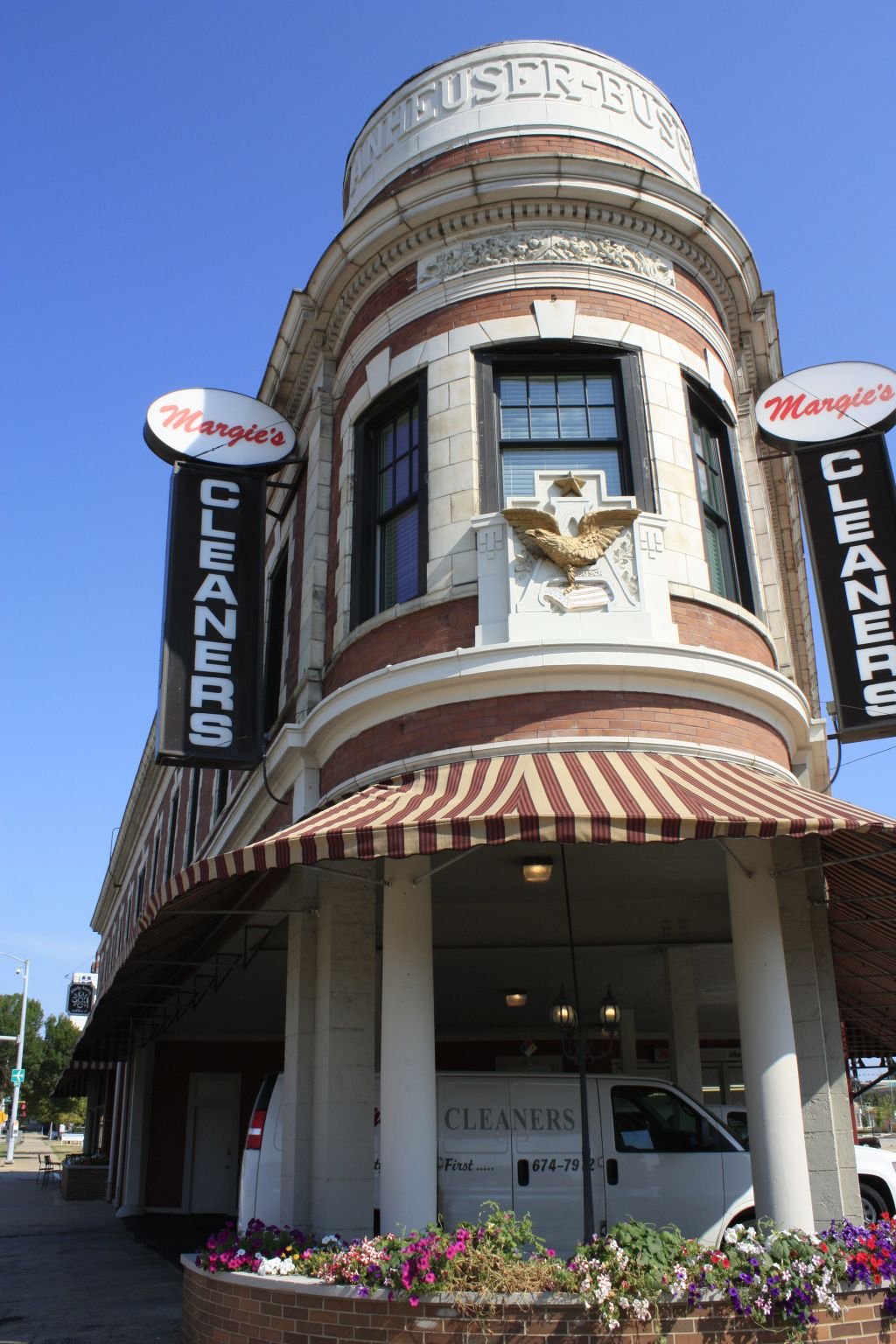 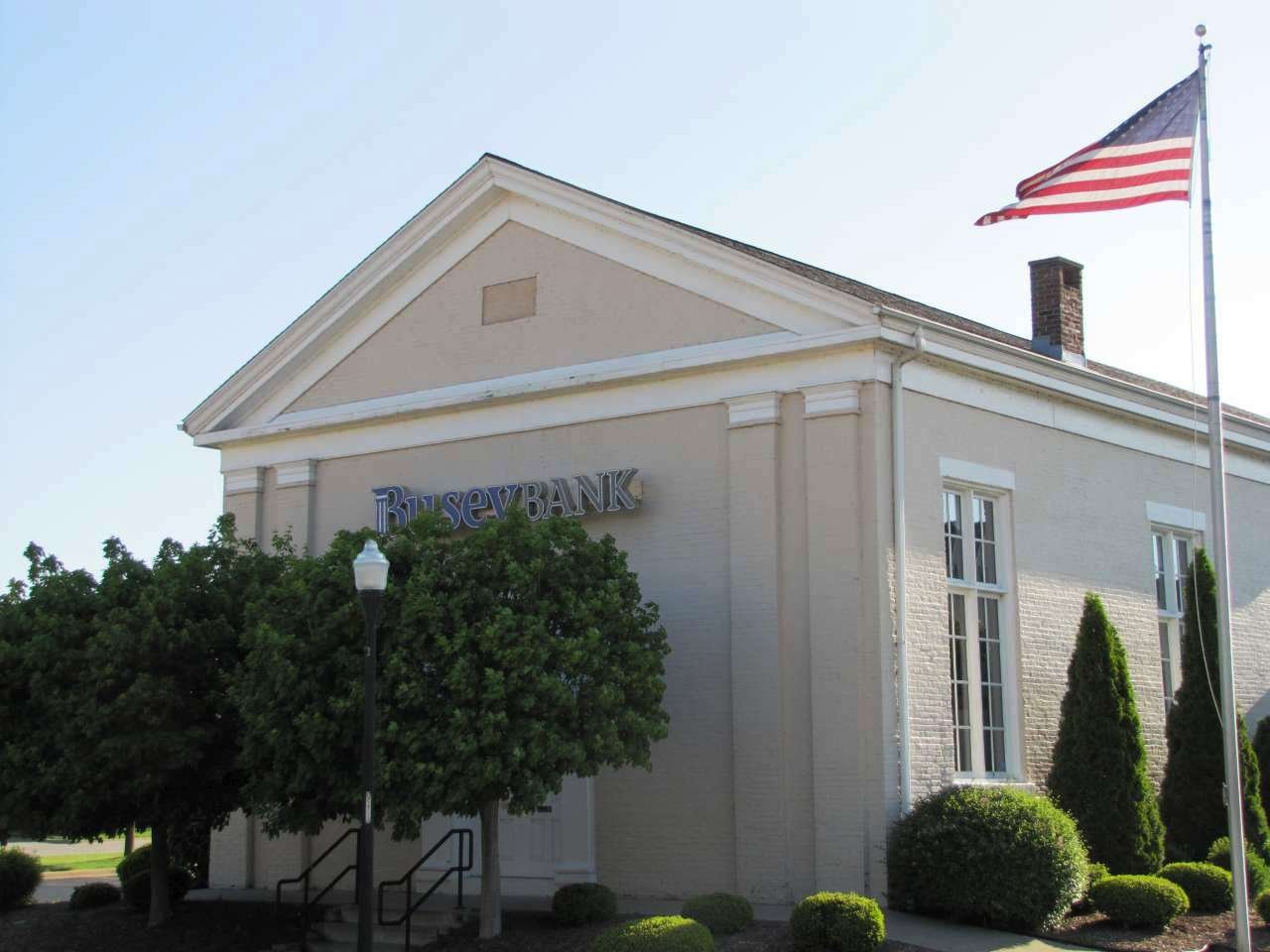 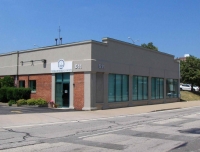 This building serves as the headquarters of the Peoria Historical Society. The Society hosts a quarterly research series, supports the maintenance of two historic homes, assists researchers and genealogists, and maintains a research library, with many of its holdings housed at Bradley Library's Special Collections Department.