Maymont is a 100-acre Gilded Age estate that was built by Major James Dooley and his wife Sallie May in 1893. The 12,000 square-foot, 33 room mansion is surrounded by numerous gardens, ponds, bridges, gates, gazebos, a nature and visitor center, various wildlife exhibits, an arboretum, and meandering walking paths. It has been open to the public since 1926 and has remained largely intact since that time. It was added to the National Register of Historic Places in 1971. The grounds and gardens are open daily and the mansion offers guided tours every half-hour during normal operating hours.

An overhead shot of Maymont with mansion and grounds.

Just one of many breathtaking views within the gardens at Maymont. 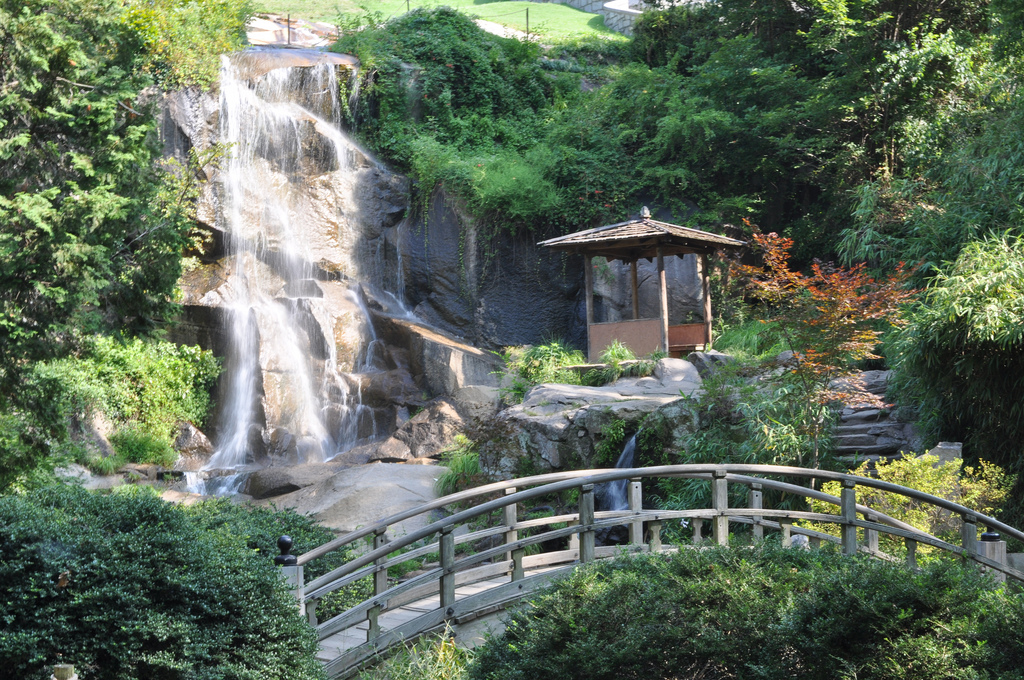 One of the upstairs rooms within the Maymont mansion. 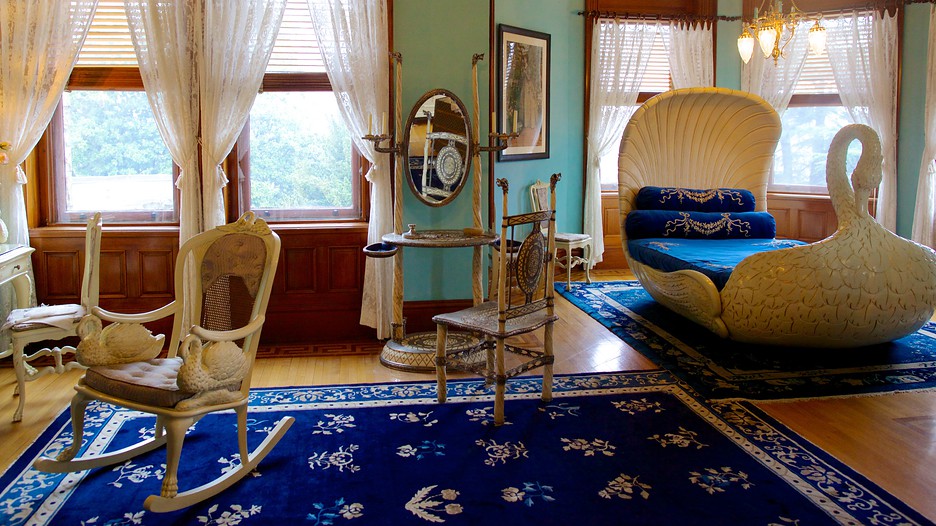 One of the unique bridges at Maymont. 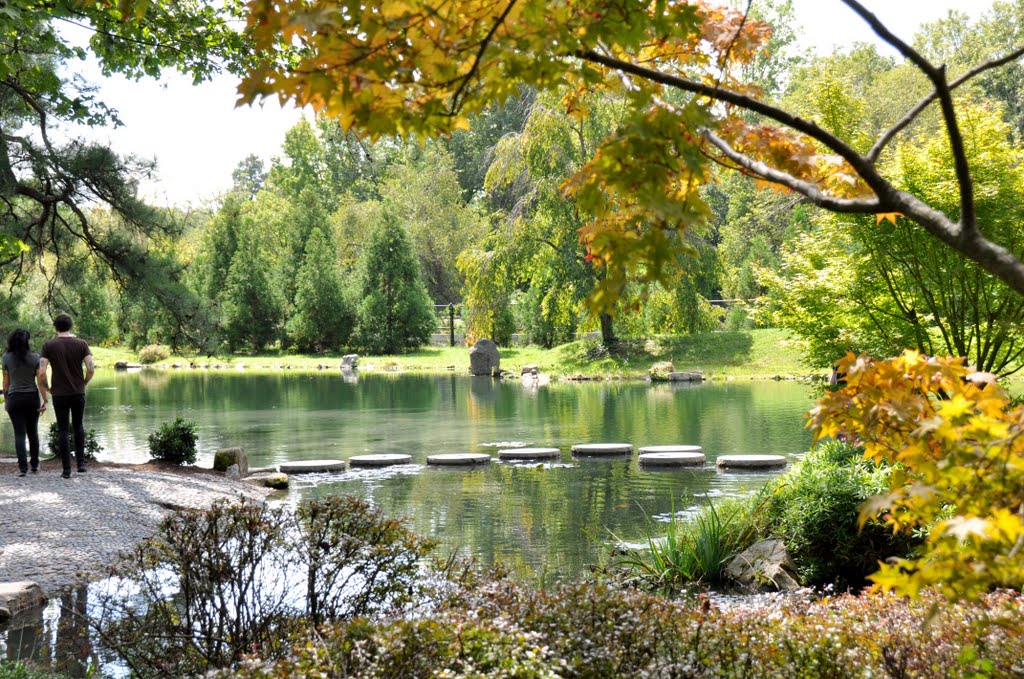 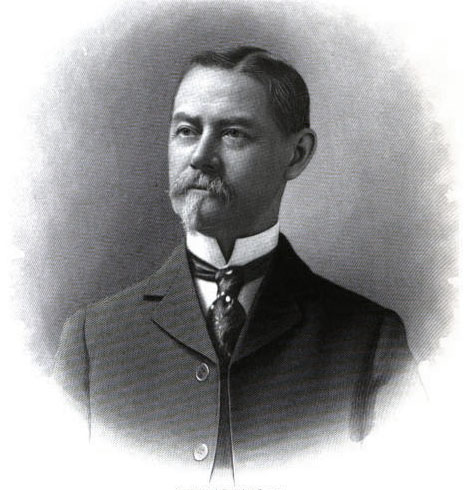 Maymont as it looks today 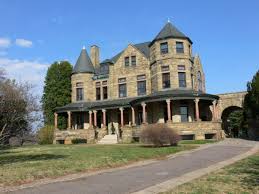 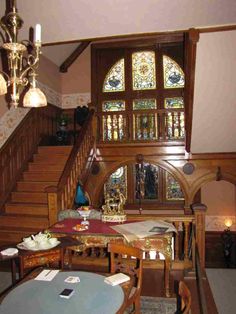 In 1886 James Dooley purchased a former dairy farm that would eventually be transformed into Maymont.  Construction on the estate began in 1890 and was completed by 1893.  During the next 30 years the Dooleys filled the mansion with works of art and furnishings from around the globe.  Sallie also spent numerous days planning, supervising, and maintaining the estate’s extensive gardens and landscapes along with a staff of 20.  The results were a magnificent Victorian mansion and gardens that the Dooleys and their guests enjoyed until James died in 1922 and Sallie followed him in 1925.

The couple left behind no children or heirs and as a result the land was not parceled out and none of their belongings were sold off.  Thus, Maymont is a perfect example of a Gilded Age estate that has largely been untouched since the time it was built.  Upon the death of Sallie, the estate was bequeathed to the city of Richmond and opened as a public park and museum in 1926.

Since that time Maymont has hosted thousands of visitors who enjoy tours of the mansion, wandering through its gardens and observing animal life native to Virginia, such as black bears, foxes, bobcat, and bald eagles, in their wildlife exhibits.  Maymont also boasts a children’s farm stocked with docile barnyard animals and offers summer camps, educational opportunities, and numerous annual events.