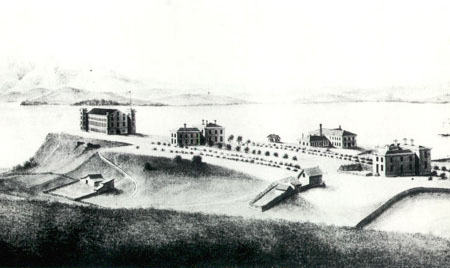 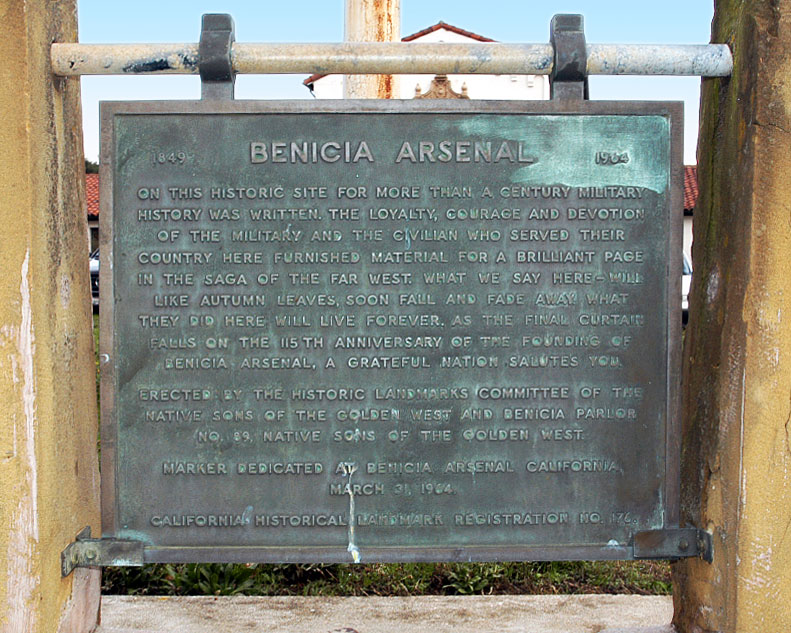 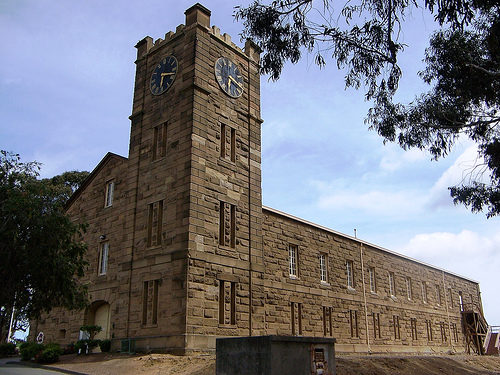 Are you ready for some adventure? Why not start your morning off with a cup of coffee and a delicious breakfast at one of Benicia’s quaint cafe's. Drive to Benicia Arsenal and plan your historical tour. The Arsenal is a fabulous area way to start, with mansions built for the Army elite and buildings that were used from 1849 through 1964. Don’t forget to check out the Clock Tower Fortress! Tours are scheduled Wednesday through Sunday from 1 – 4pm.

The Benicia Arsenal was the primary US Army Ordinance facility for the West Coast of the United States that was established by Charles P. Stone in 1851. The Arsenal was primarily used for storage and issuance of military materials. It was also a staging area during the Civil War for Union Troops from the West, and the installation remained a garrisoned post until 1898 when troops were assigned to duty in the Philippines during the Spanish-American War.

Right after Pearl Harbor was bombed, 125 separate truck convoys were loaded and dispatched from the Benicia Arsenal. Throughout the war, the arsenal supplied ports with weapons, artillery, parts, supplies and tools. In addition, the arsenal overhauled 14, 343 pairs of binoculars, manufactured 180,000 small items for tanks and weapons, and repaired 70,000 watches. It most noted for supplying munitions to Lieutenant Jimmy Doolittle for the first bombing raid on Tokyo on April 18, 1942, launched from the USS Hornet.

When the war ended, Benicia still had a roll. Companies were sent out by sea to Southern California to cross the deserts and outpost the forts of Nevada and Arizona. To Benicia, the end of a war meant only a reduction in activity, not a cessation. So it had been in the 1890s. the World Wars (bombs dropped on Tokyo by Alameda native James Doolittle came from Benicia), and the Korean War. Unlike most other western forts, Benicia had a role play that remained long after the frontier had been settled.

The Clock Tower Fortress, 1189 Washington Street: Built in 1859, this sandstone military bastion was strategically built atop Army Point to control the key passageway of Carquinez Strait to the gold mines of the interior and was designed to protect the post from Indian attacks, although the "Old Fort" never fired a shot in anger, even during the alarms of Civil War days. It is located in the Arsenal and is available for the public to rent for special events through the City's Parks and Community Services Department.