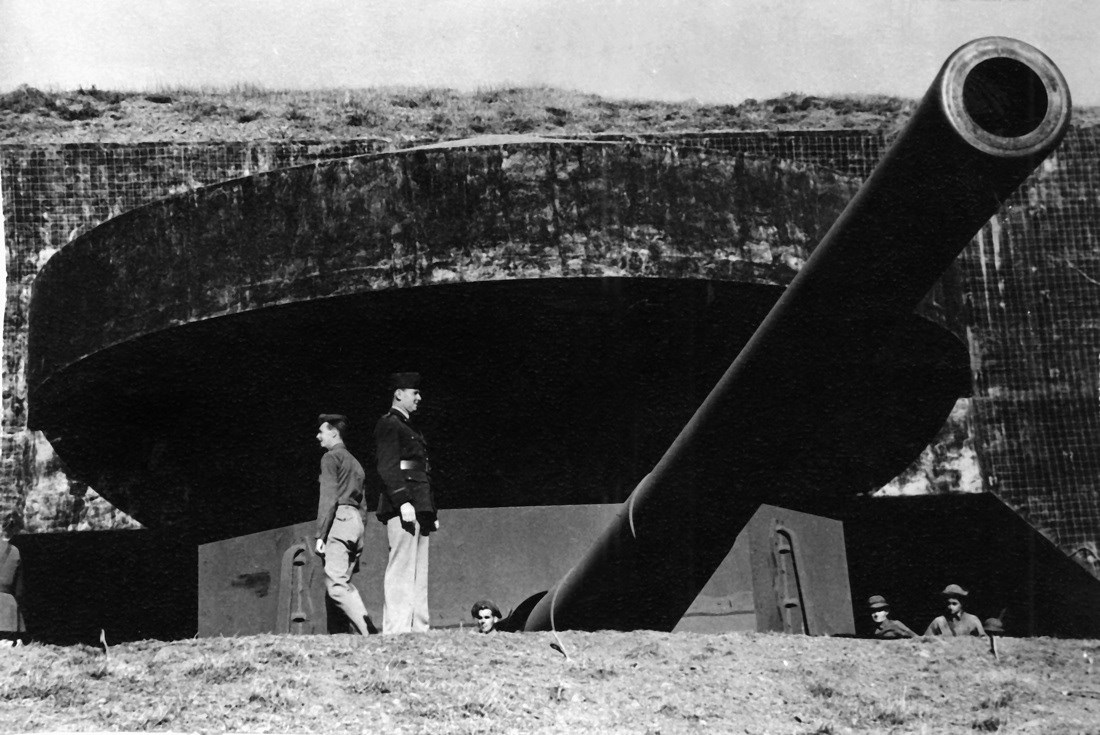 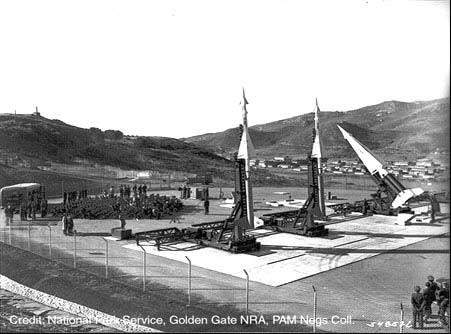 Fort Cronkhite was constructed first in 1939 to help with wartime mobilization. It would be one of many temporary wood-constructed forts built all across the country to help aid and train soldiers defending the West Coast. With the construction only taking two years to complete the fort, it would be finished in 1941 and become home to the 6th and 56th Coast Artillery Regiments. These soldiers living at Fort Cronkhite lived a basic day to day soldier’s life where they were required to drill and train, eat and clean their barracks each day, and on their free time, they would relax in the recreation building, where the army would provide ping-pong tables, pool tables, and reading material. Along with providing food and housing, the Army also provided medical and dental care to the soldiers.

To help defend the San Francisco Bay and Fort Cronkhite, the soldiers put in Battery Townsley, a case-mated battery that mounted two 16-inch caliber guns with each being capable of shooting a 2,100-pound projectile 25 miles out to sea. The guns and their associated ammunition magazines, power rooms, and crew quarters were covered by dozens of feet of concrete and ground to protect them from air and naval attacks. Battery Townsley would be fired over 100 times, but only for training exercises. In 1948, Battery Townsley would be scrapped for metal and used for a warehouse, barracks, and test facility for future weapons. This battery was named in honor of Major General Clarence P. Townsley, a general officer that served the States in World War I.

After WWII and years to follow, Fort Cronkhite would still play an important role for the military. The Commando Combat School would be built at Fort Cronkhite to train officers for the U.S. Army, Coast Guard, and California State Guard in commando tactics, combat training, and leadership skills. In the 1970s, Fort Cronkhite became the home base for soldiers operating the nearby Nike missile site. During the 70s, the Army had now replaced most of the old wood building with new cinder block barracks to house the personnel manning the Nike missile sites. By 1974, Fort Cronkhite had been deemed unfit for service and along with the missile sites, it was deactivated entirely.