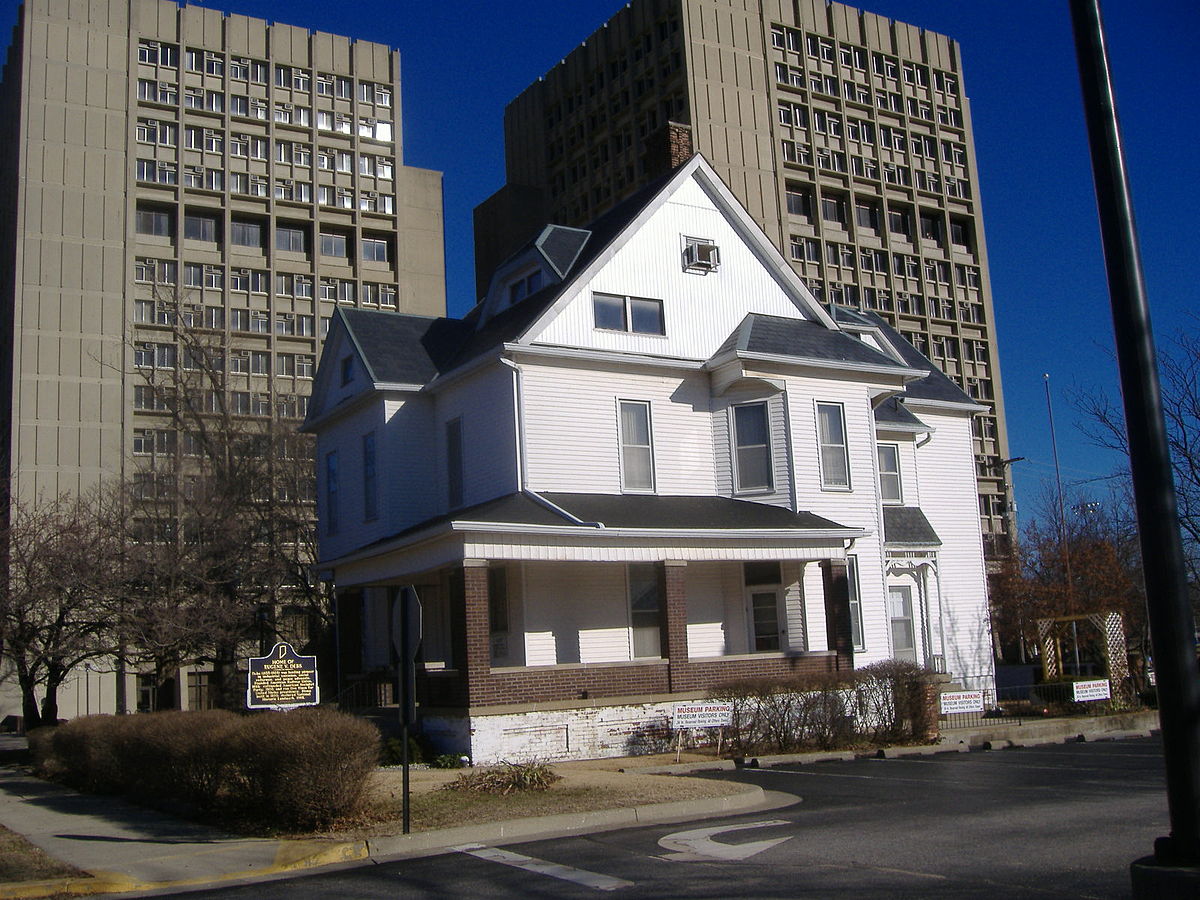 American labor leader and Presidential candidate Eugene V. Debs and his wife, Kate, built the two-story frame house in 1890. After Debs' death, the house would see different owners. One was a professor at Indiana State University. It was used as the Theta Chi fraternity house from 1948–1961, and briefly was let as apartments. In 1962 the home was bought by the Eugene V. Debs Foundation, which continues to own the house. 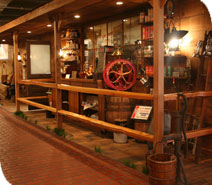 At the Clabber Girl Museum you'll experience the history of the famous baking powder company and learn about the history and art of home baking. Guided museum tours and culinary tour packages are available by appointment only. 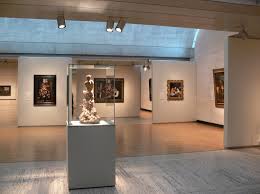 In November 2010, USA Today named the Swope one of ten great places to see art in smaller cities. The collection originally focused on American regionalism with funding from the estate of jeweler Michael Sheldon Swope. The museum has expanded to include art from the second half of the 20th century and early 21st century, including works by Robert Rauschenberg, Andy Warhol, Alexander Calder, Robert Motherwell, Robert Indiana and Eva Hesse. One gallery is devoted to Indiana artists. Admission to the museum is free. 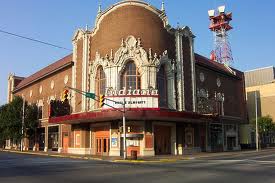 Built in 1922 and listed on the National Register of Historic Places, the theatre hosts live entertainment and movies throughout the year. Indiana Theatre opened its doors on January 28, 1922 with the film “Cappy Ricks” produced by Paramount Pictures. As this was the era of "silent films" the picture was accompanied by the Indiana Symphonic Orchestra. 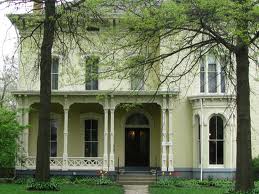 Located in a historic home built in 1868, the Vigo County Historical Museum features an early 20th century pharmacy, an exhibit of glass and Coca-Cola memorabilia, and several exhibits related to the pioneers and leading citizens of Terre Haute and Vigo County. 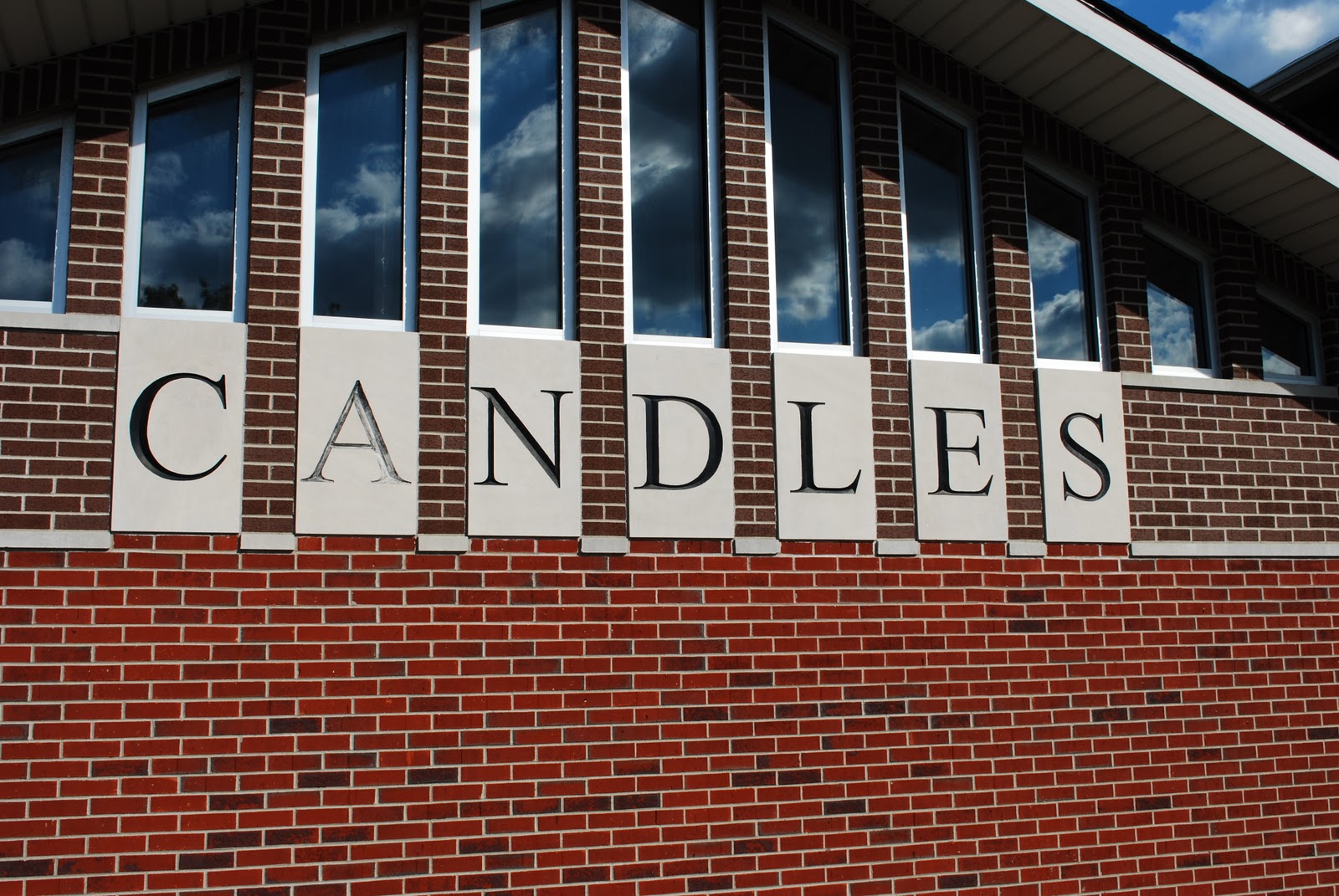 CANDLES is an acronym for Children of Auschwitz Nazi Deadly Lab Experiments Survivors. CANDLES was founded in 1995 by Eva Mozes Kor who, as a twin, survived the genetic experiments of Dr. Josef Mengele in the Auschwitz Concentration Camp. The CANDLES Museum is dedicated to telling the story of the Holocaust and the stories of the children who endured experiments at Auschwitz and other Nazi camps.

This short walk includes many of the museums and cultural sites in Terre Haute such as the Eugene Debs Museum and the Holocaust Museum. Be sure to also consider the Native American Museum and the Veterans Museum which are located east of this walking tour.