Completed in 1958, the Inland Steel Building was the first modern glass skyscraper erected in downtown Chicago since 1934, during the interwar period. Built with dynamic stainless steel and glass curtain walls, Miesian-inspired exposed structural frame and unobstructed office floors, the Inland Steel Building demonstrated the significant gains made during the war and post-war years and represented a new boom in Chicago skyscraper construction. Meanwhile, the name points to the building's occupant, Inland Steel, reminding us of a time when the American steel industry flourished.

This building became the first modern glass and exposed steel building in Chicago hen it was completed in 1958. 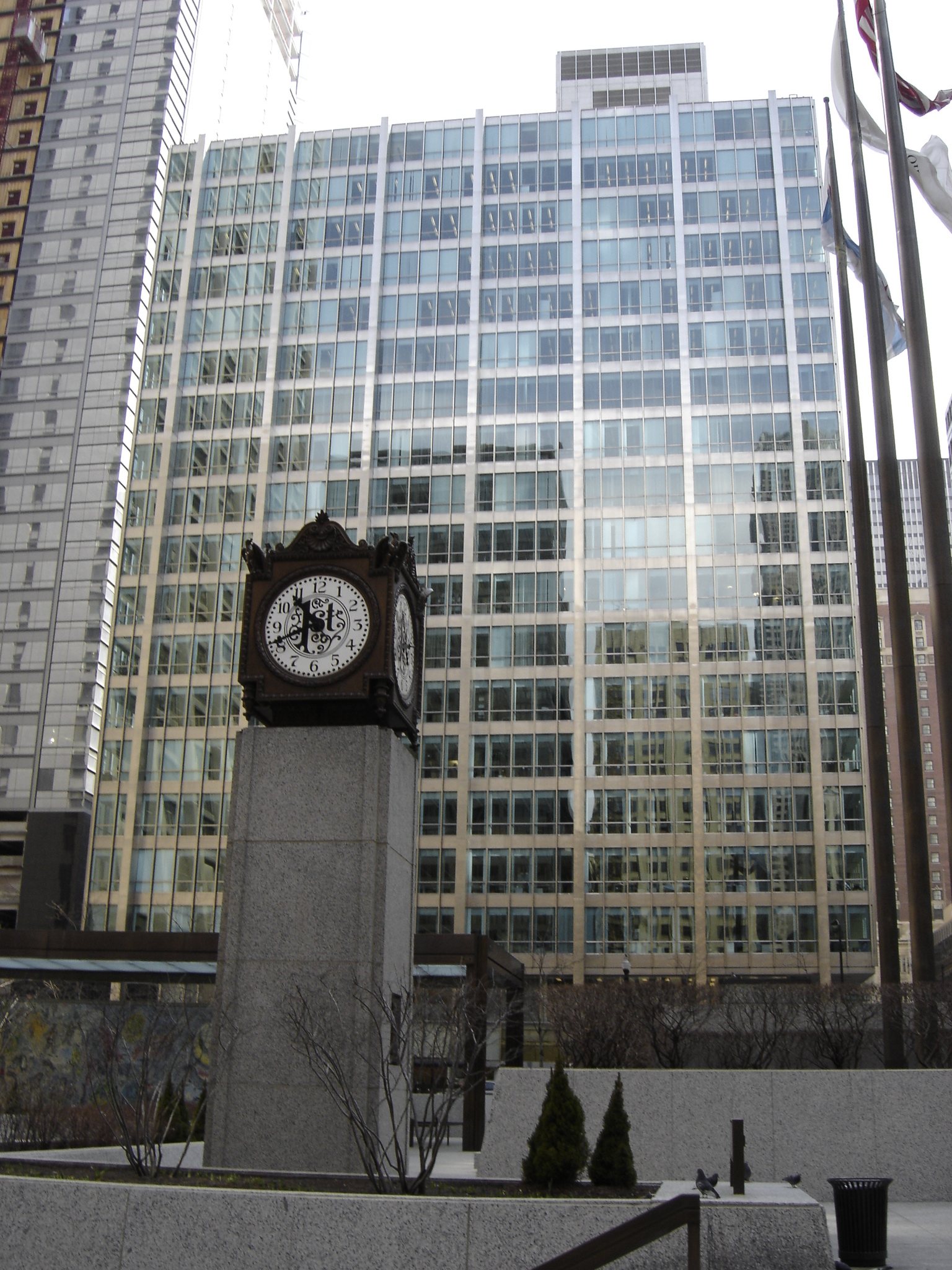 The company began building this steel furnace at Indiana Harbor in 1901. 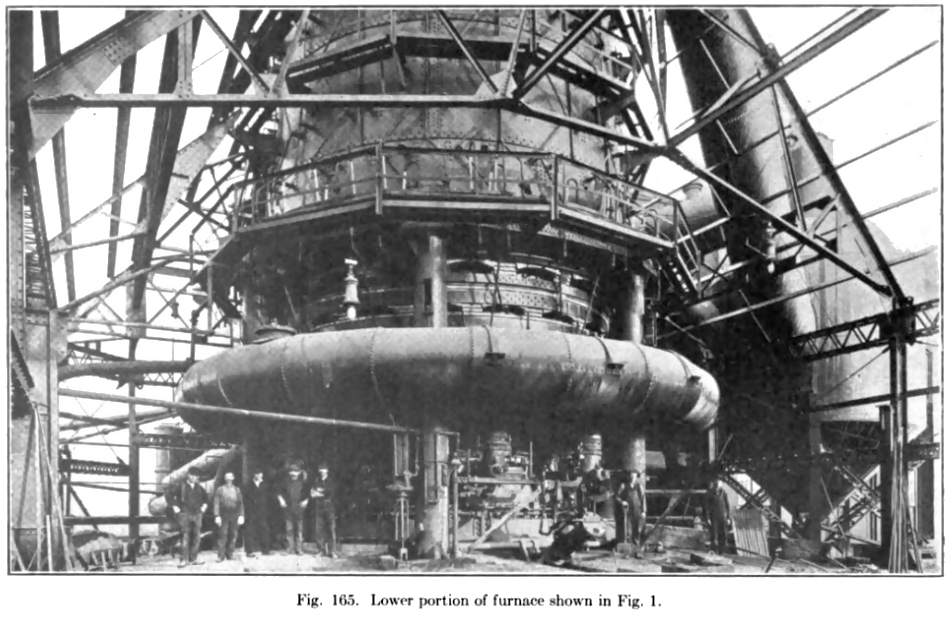 The Inland Steel Company can trace its roots to the Chicago Steel Works, which produced farm equipment during the 1870s and 1880s. After that company had gone defunct, Rosell Buckingham acquired the equipment and sought investors or buyers in creating a new steel company. On October 30, 1893, the eight investors incorporated the Inland Steel Company, purchased the 40 rail cars of second-hand machinery from Roswell Buckingham and started operating out of Chicago Heights.
In 1901, the Inland Steel Company accepted an offer to build an open hearth steel plant on the southern tip of Lake Michigan in what is now known as Indiana Harbor.  Monumental costs, nearing $1 million forced the company to sell some of it assets, but by 1914, Inland Steel was a full-production steel manufacturer operating on its new site.  By 1917, Inland's annual production topped one million tons, and that number grew throughout the economically-booming 1920s. Even during the Great Depression, Inland Steel purchased several local steel companies; its power grew immensely.
Because Inland Steel enjoyed such financial strength and produced so much steel, Inland Steel was prepared to meet the demands during World War II. Under the federal government's Defense Plan Corporation, Inland built two additional blast furnaces and 146 coke ovens. The company broke production records by providing steel for bombs, shells, tanks, planes, and ships. As a result, the company received awards from the Army and Navy for "high achievement in the production  of war material" and from the United States Maritime Commission for "outstanding achievement on vital wartime contracts."
After the war, Inland Steel shifted production back to consumer products so that by the mid-1950s, the company had emerged as the eighth largest steel manufacturer in the country, and the only major steel manufacturer located in Chicago. Thus, a need existed for developing a long-term plan, including building a modern headquarters, eventually leading to the construction of the Inland Steel Building.
Skidmore, Owings, and Merrill were chosen to design and head the project. The firm had previously designed buildings in the spirit of the International Style of Architecture, notably in New York. The Inland Steel Building was not the first postwar skyscraper built in Chicago, but it was the first truly modern construction, comprised mostly of a metal and glass exterior. In time, Chicago's skyline became dominated by massive glass and metal structures, such as the more-than-100-story buildings, the John Hancock and Sears Tower.

The American steel industry declined steadily during the 1960s and into the 1970s, but Inland Steel did not suffer as many other steel companies had done. By the late 1990s, Inland Steel was seen as a smart buy; it was purchased by Ispat International in 1998.

To look at the tower is to look at the once flourishing steel industry and its influence on America. The building also demonstrates modern construction, as well as a 20th-century need for large headquarters, something that has changed with the technological advances of the 21st century.