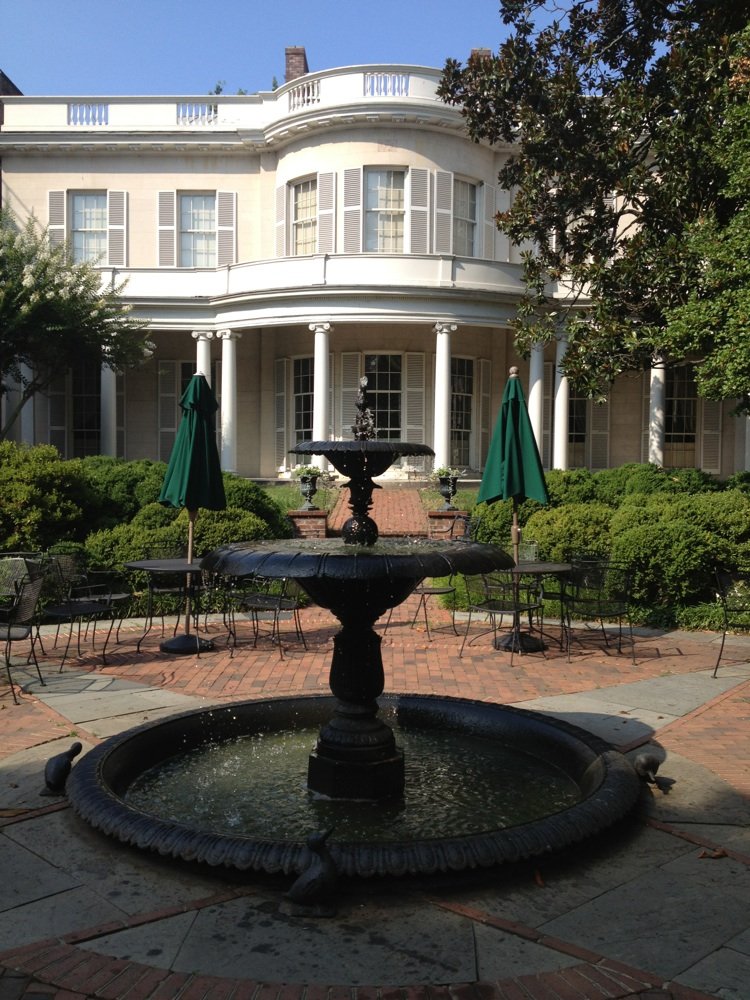 The Valentine, Wickham House and gardens. 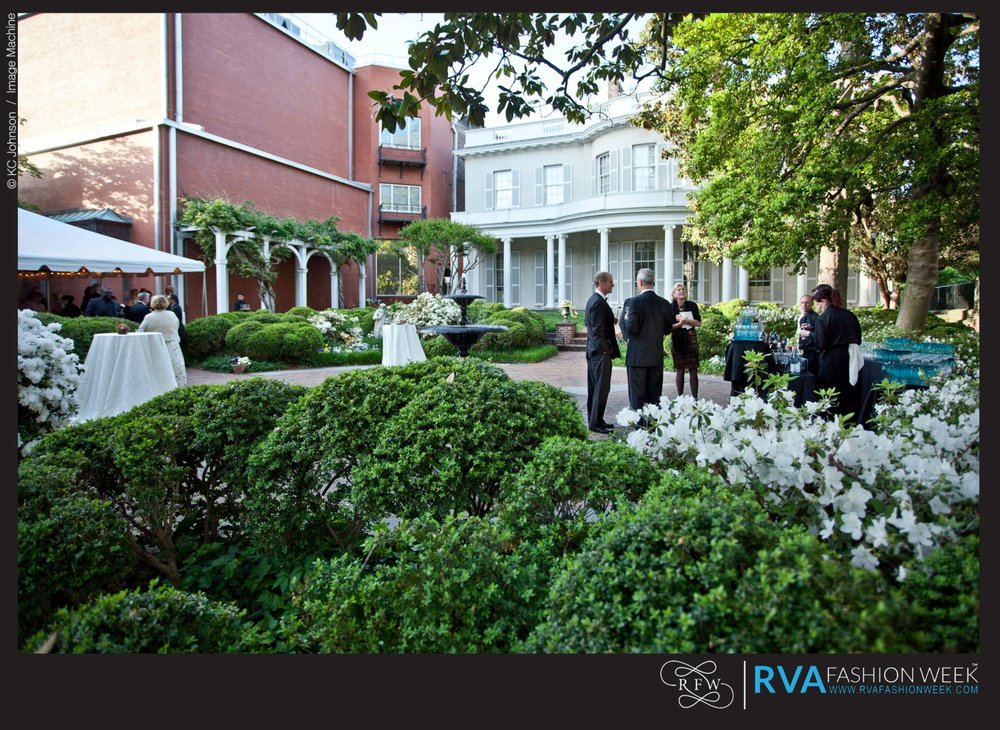 Inside the First Freedom Center. 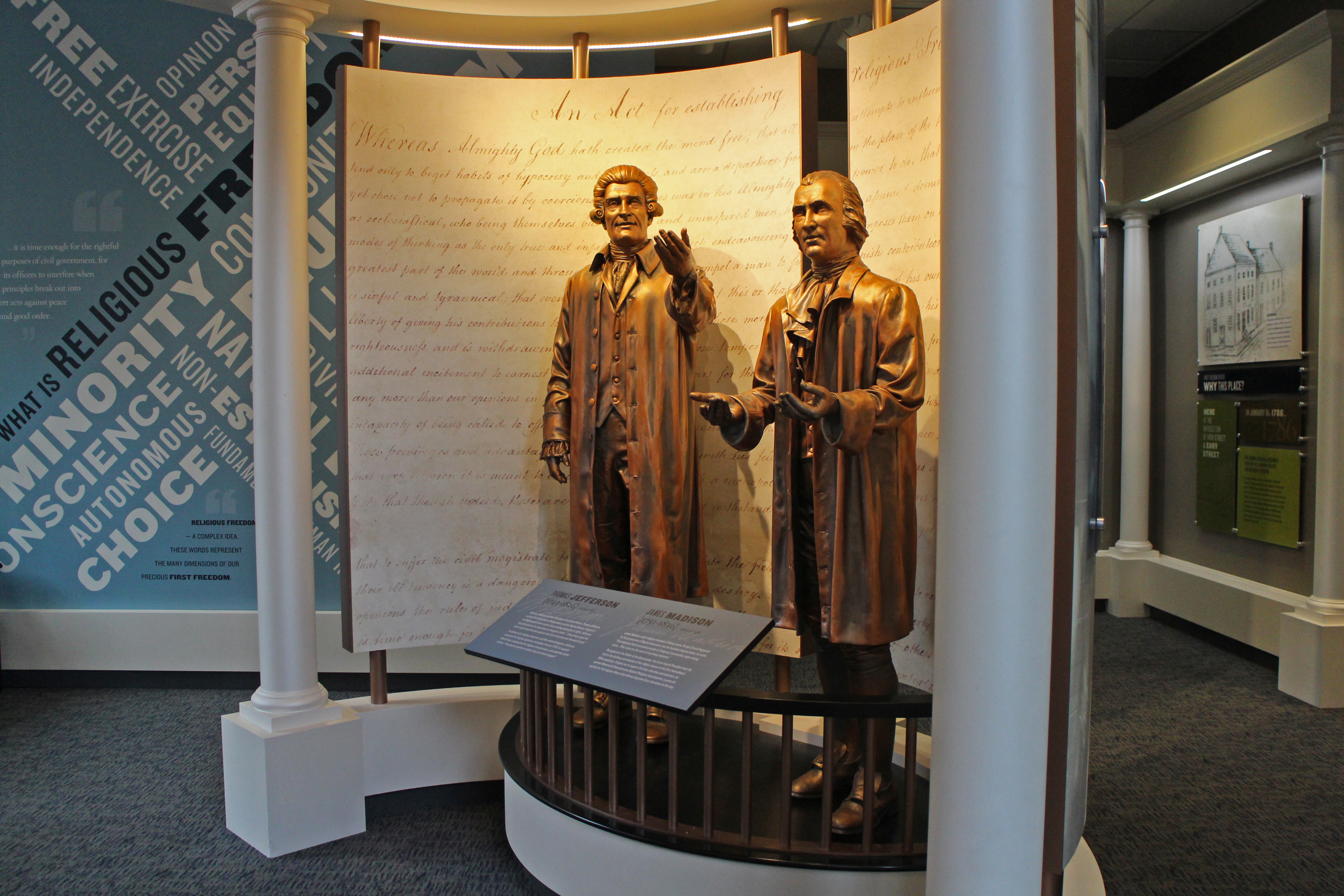 Interior of the Valentine, part of the "This is Richmond" exhibit 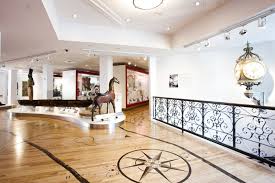 Another section of the "This is Richmond" exhibit 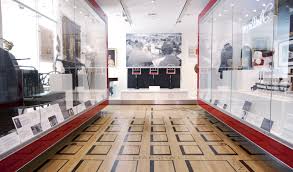 Part of an advertisement for Valentine's health tonic, "Meat Juice," which he amassed the wealth needed to allow for the creation of this museum. 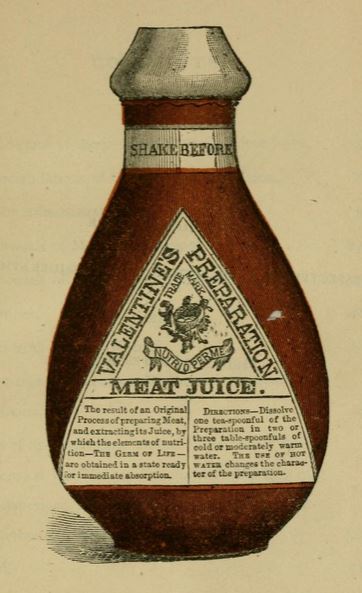 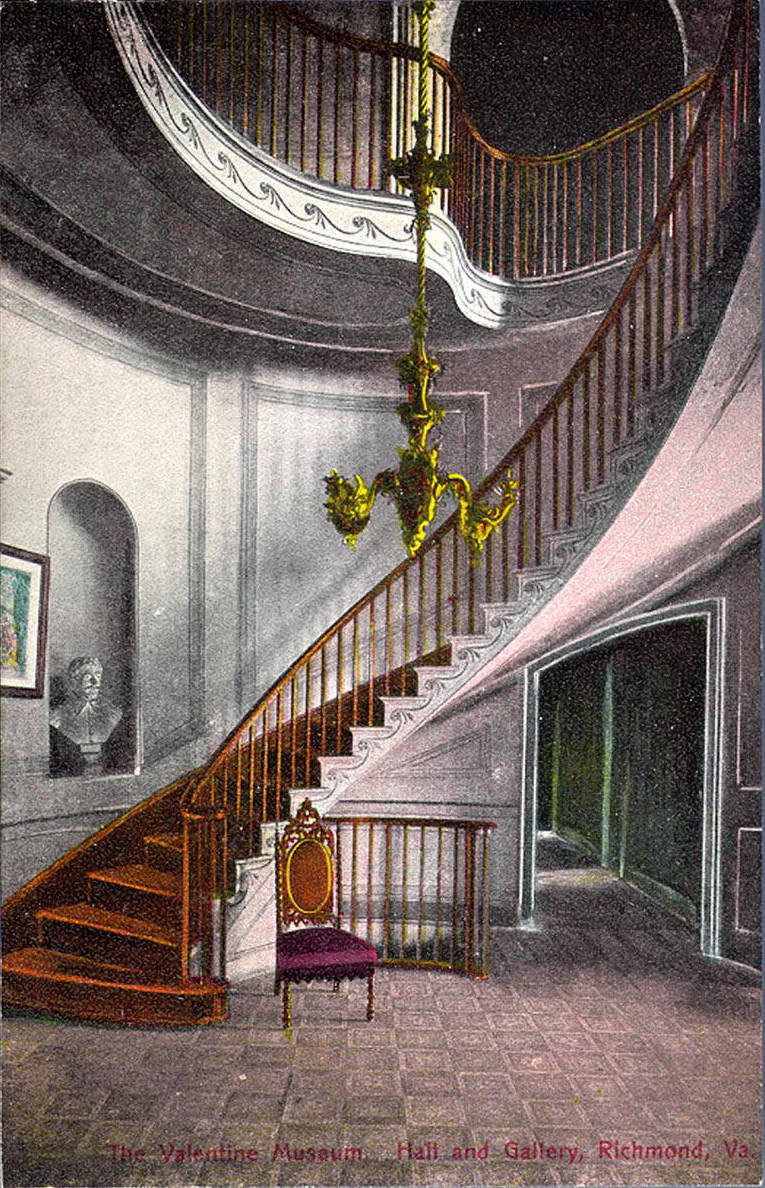 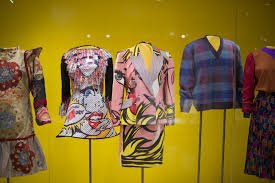 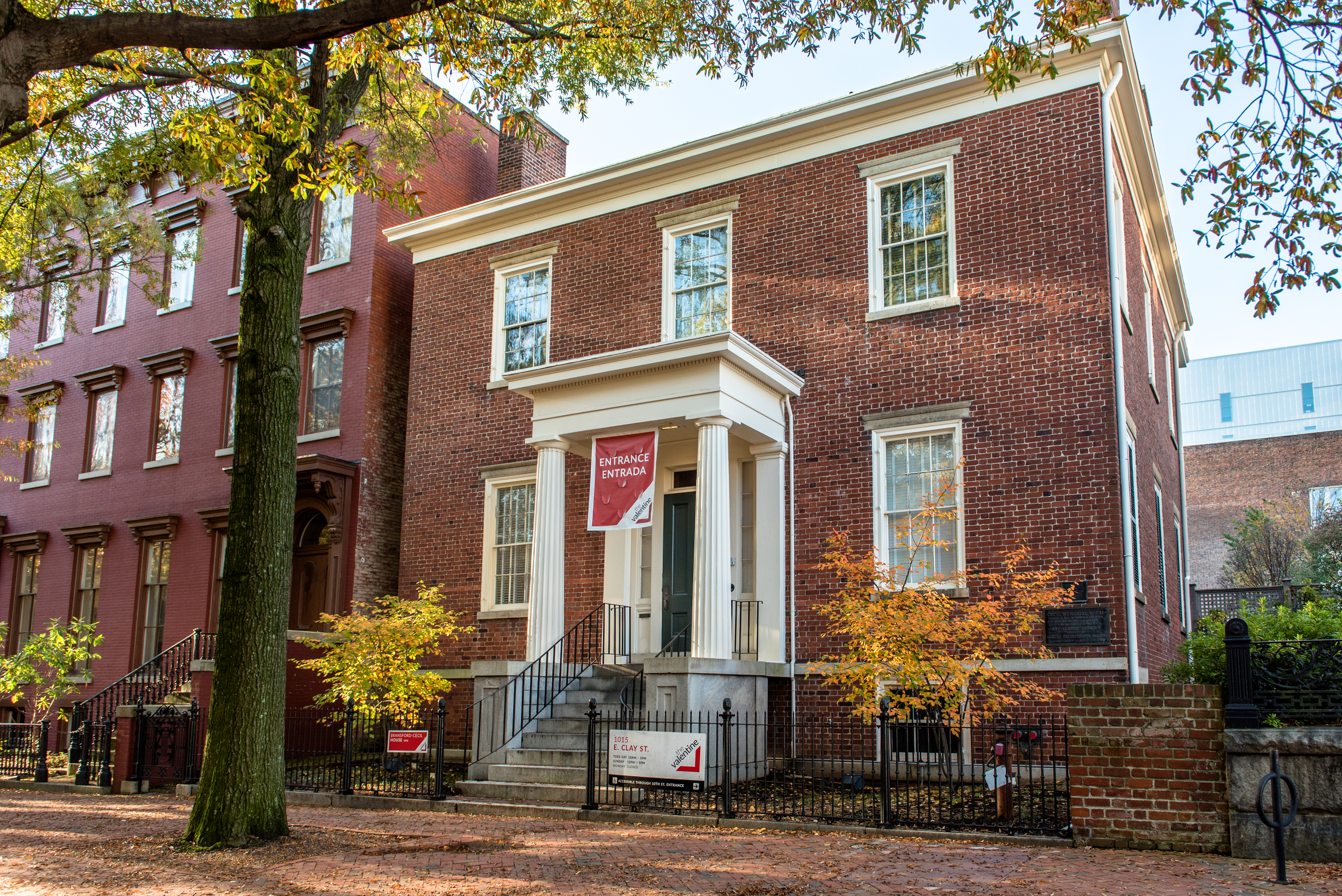 Mann Valentine acquired his wealth from the production and sale of something called “meat juice” that was used as a health tonic in the 19th century. He used his acquired wealth to collect numerous historical artifacts and works of art, which he would later donate for the use of public education. The Valentine’s original home was the Wickham House and it has since moved and undergone numerous expansions and renovations throughout the years. Mann’s brother, Edward, served as the museum’s first president until his death in 1930. After Edward's death his collection of numerous sculptures, works of art and historical holdings was donated to the Valentine.

The museum has both permanent and rotating exhibits. Its permanent exhibition is called “This is Richmond, Virginia,” and it explores the city’s history, culture and government.

The Valentine also has a large collection of textiles and clothing. The museum owns over 30,000 textiles and garments. All of the items in the collection were either manufactured, purchased or used in the state of Virginia. The pieces in the collection range from haute couture items worn by notable Virginians to quilts and samplers made in Virginia during the 19th century. There are also contemporary textile and clothing pieces that have been made by local artist and designers.

The museum is also home to the Valentine Store, a gift shop that focuses on selling locally made items. Two popular recurring events sponsored by the Valentine are its walking tour of Hollywood Cemetery and its Along the James Bike Tour. The museum was added to the National Register of Historic Places in 1969 and the Wickham House is listed as a National Historic Landmark.