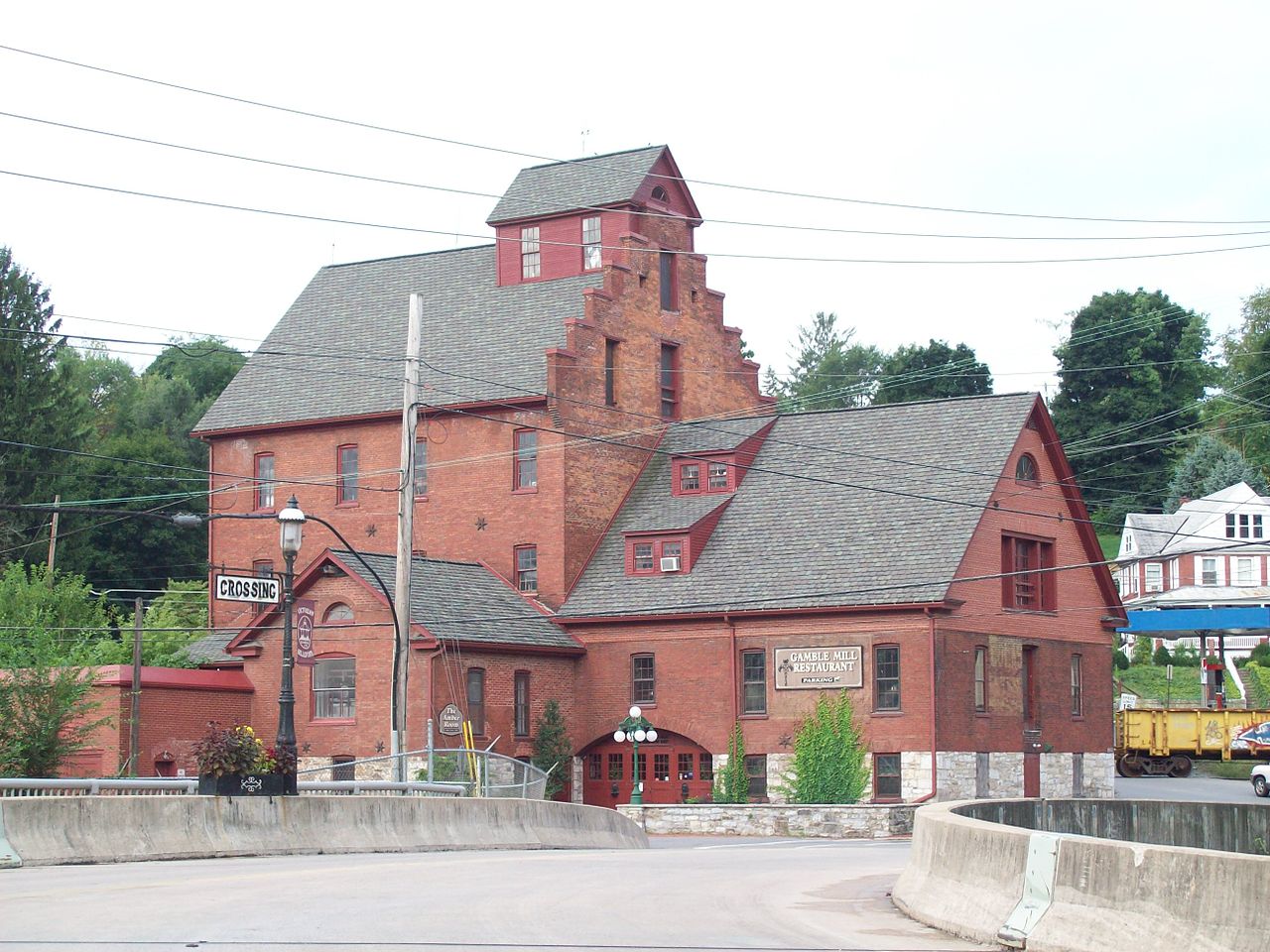 Listed on the National Register of Historic Places, the Gamble Mill is a historic grist mill that was built in 1894 by a company called Gerberich, Hale & Co. It was constructed on the foundations of a mill destroyed by a fire. The mill earned its name from one of its shareholders, George Gamble, who purchased his share around 1901. Eventually, Gamble assumed ownership sometime before 1923. The mill stopped operating in 1947. For a time, the building housed a restaurant called the Gamble Mill Restaurant, which closed in 2015. 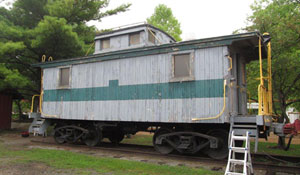 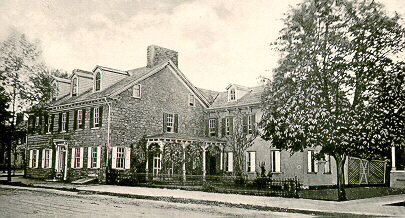 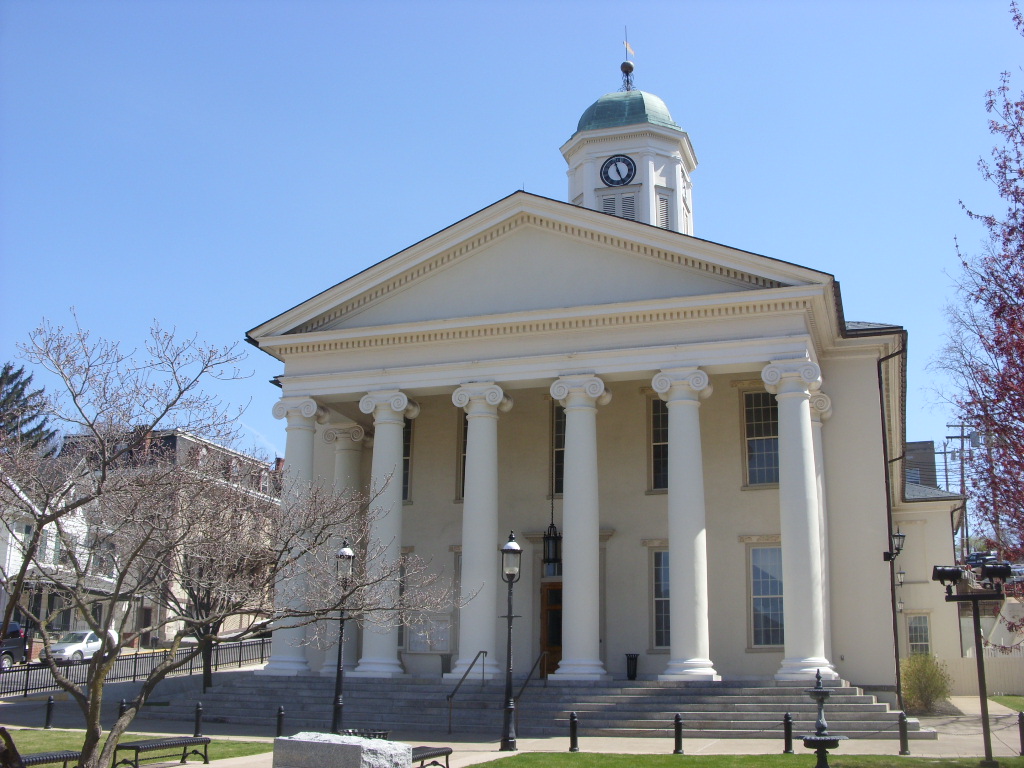 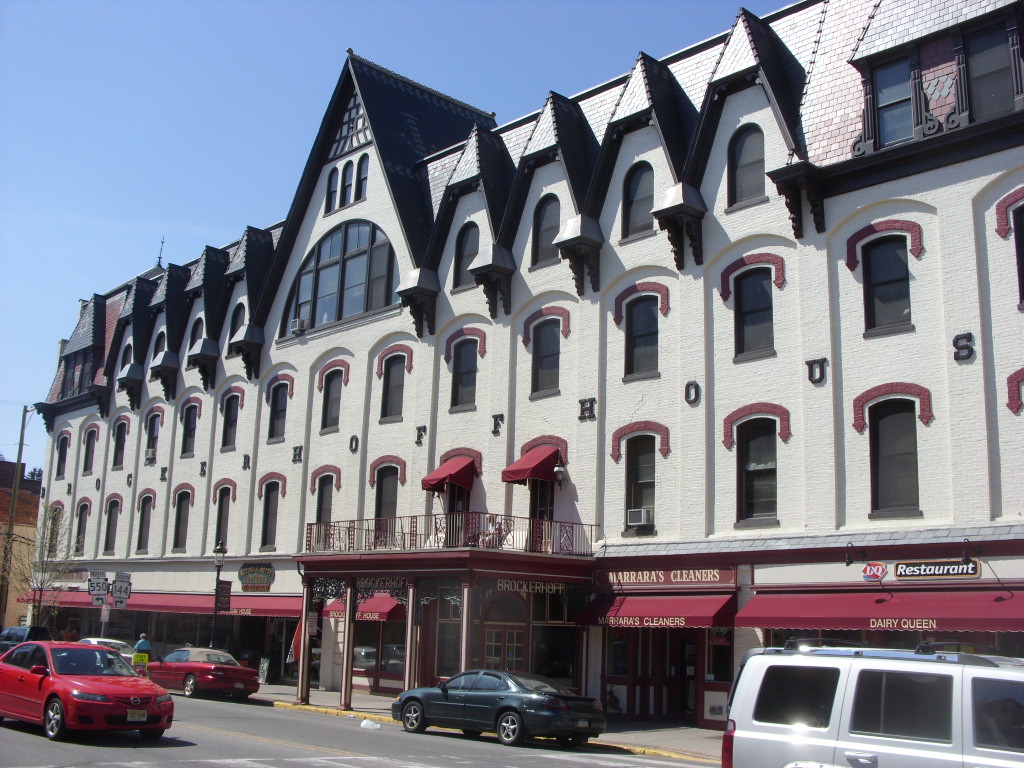 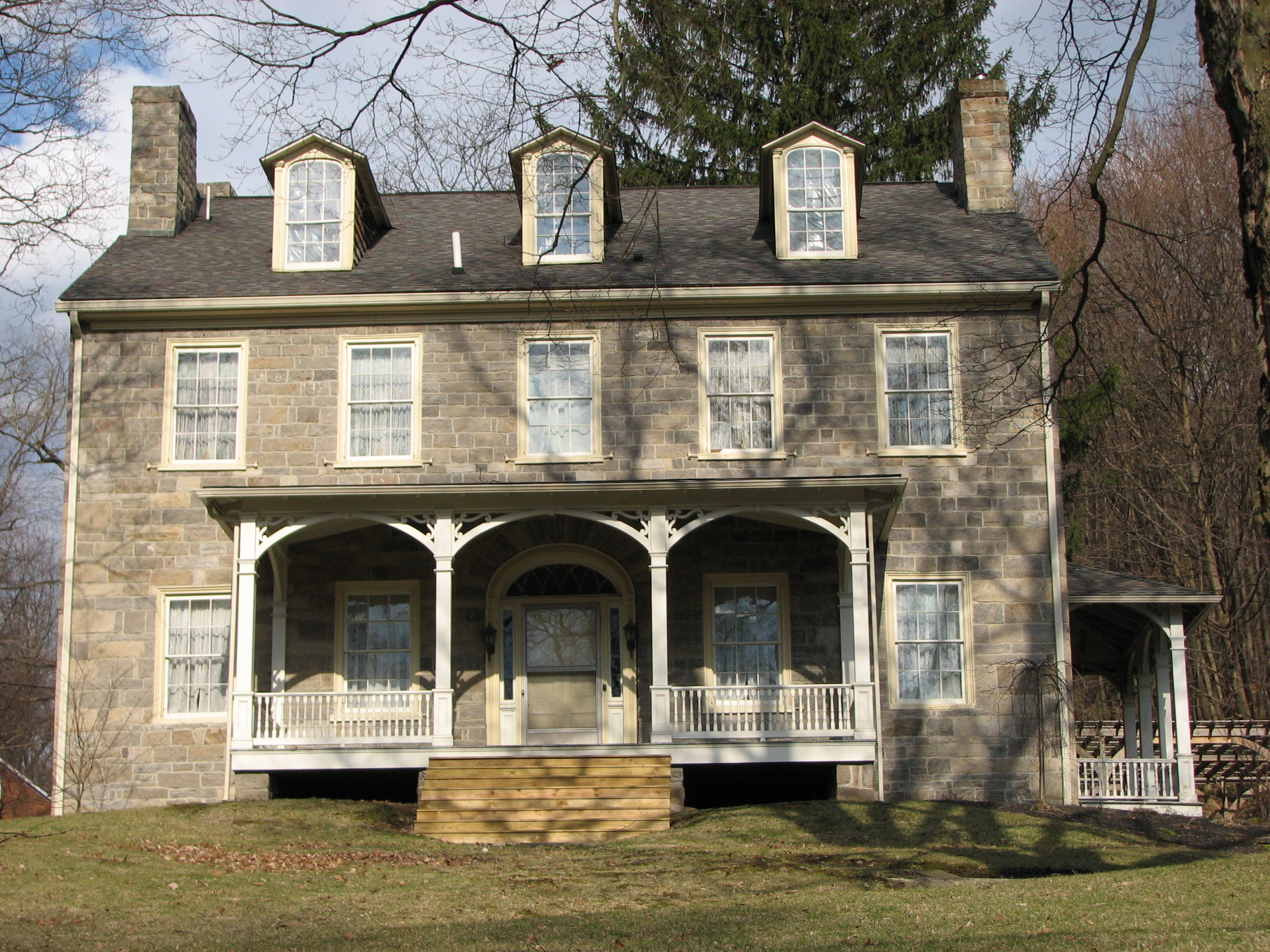