After learning that the University of Kentucky was not interested in creating its own law enforcement program, President Robert R. Martin asked John Rowlett to create one for Eastern in the 1960s. At that time, there were only two law enforcement programs in effect in the region. Robert W. Posey volunteered to teach the first class in January 1966. With the program expanding, Martin wanted a building for the program. Governor Wendell Ford helped break ground for the law enforcement center on October 16, 1972. The building was dedicated in 1975 and the next year was named the Robert R. Martin Law Enforcement, Fire Science, and Traffic Safety Center, comprised of the Henry D. Stratton Building, the Robert W. Posey Auditorium, the Robert Clark Stone Fitness Center, and the Leslie H. Leach Driving Range. Today, EKU’s bachelor’s degree is the only four-year policing program in Kentucky. Eastern also offers an associate’s degree and online degrees. The Equestrian Statue of a Kentucky State Trooper symbolizes the prominent position that Eastern's law enforcement program has in the nation, and was commissioned along with the Stratton Building. It was designed by sculptor Felix de Weldon, who also created EKU’s landmark Centennial Man Statue. 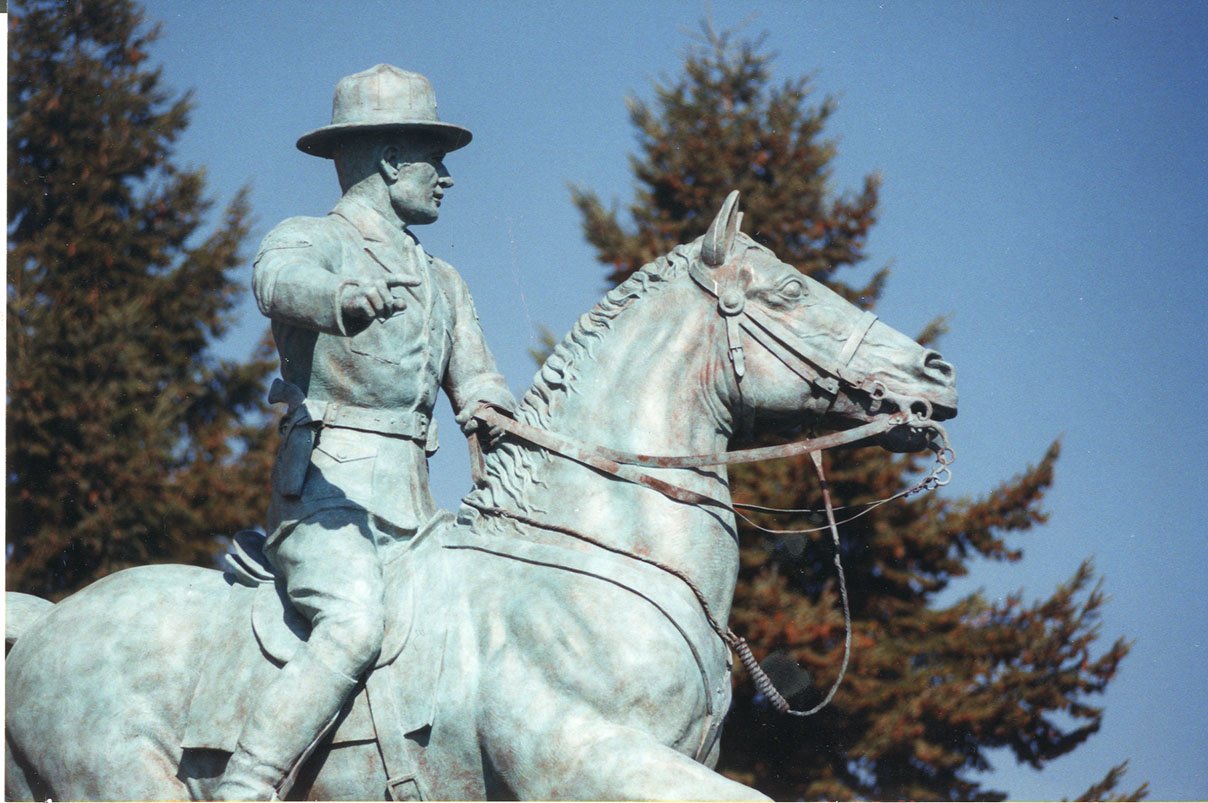 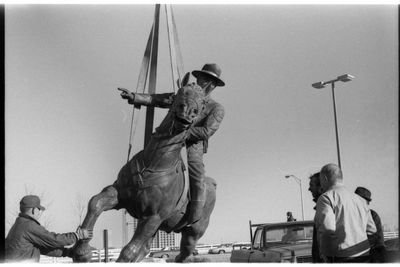 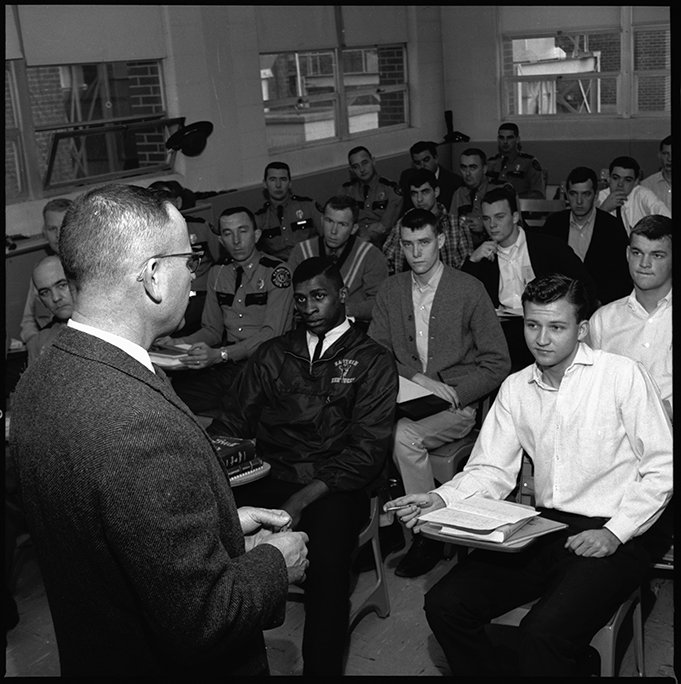 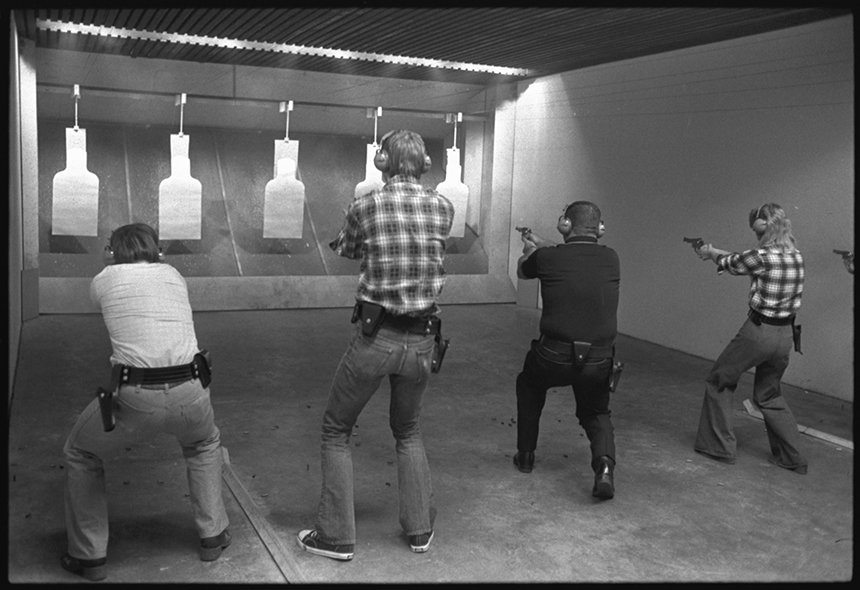 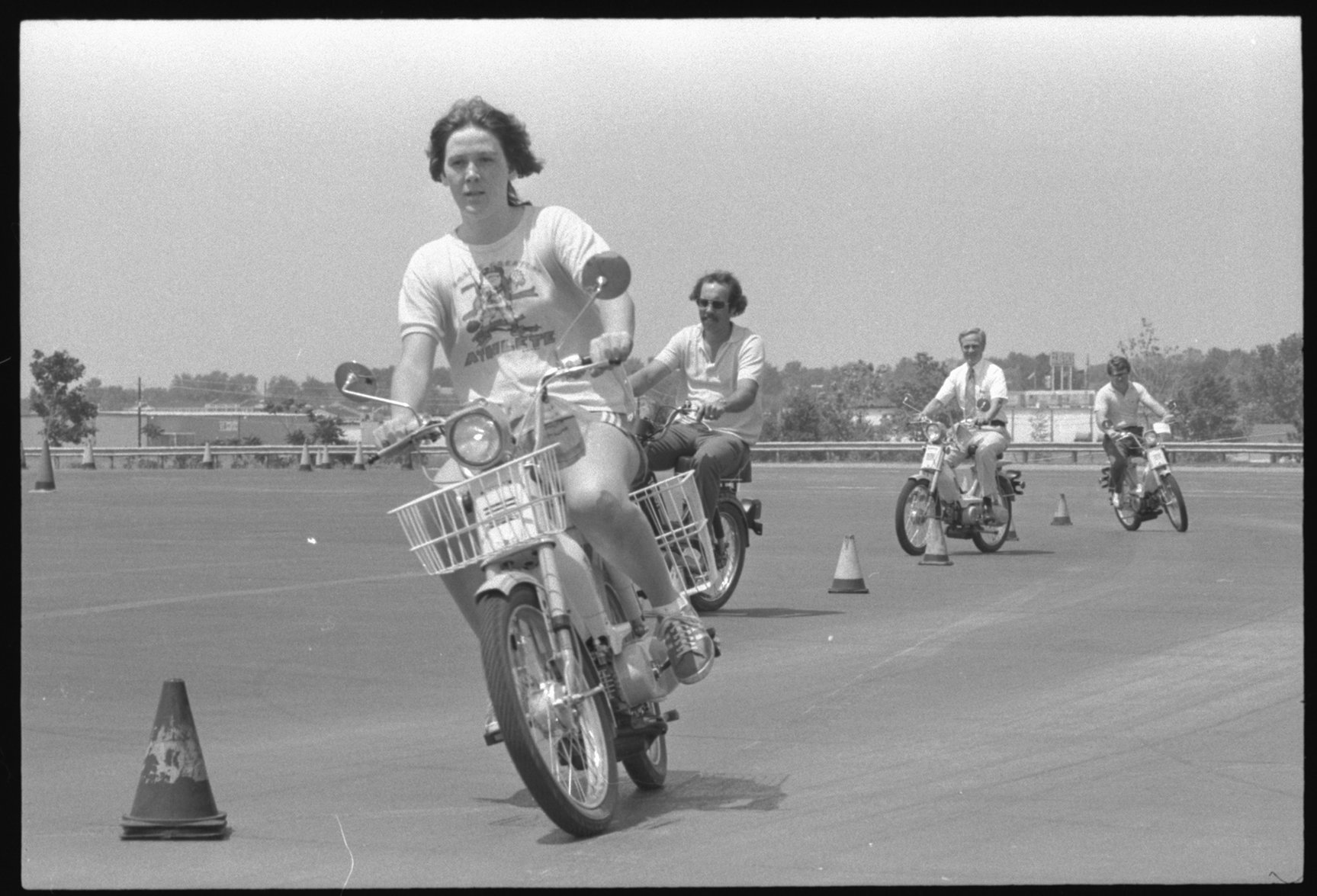 Firefighting and Law Enforcement
History of Public and Higher Education