One of the more unique architectural features on campus is the tiny dome-shaped observatory on the corner of Kit Carson Drive and John Hanlon Drive. Named for Eastern’s first chair of Physics, Smith Park, the observatory was opened in 1965 and housed a telescope given to Eastern from the University of Kentucky. The observatory regularly opened to student and public stargazers alike. Sometimes students even caught a glimpse of something more unusual. In 1974, student Ernest Wells spotted an object he described as, “elongated with yellow, red, and green revolving lights” hovering above the Blue Grass Army Depot. However, as Eastern and Richmond increased in size, light pollution made the observatory useless and the telescope was moved and put on display in the Hummel Planetarium. 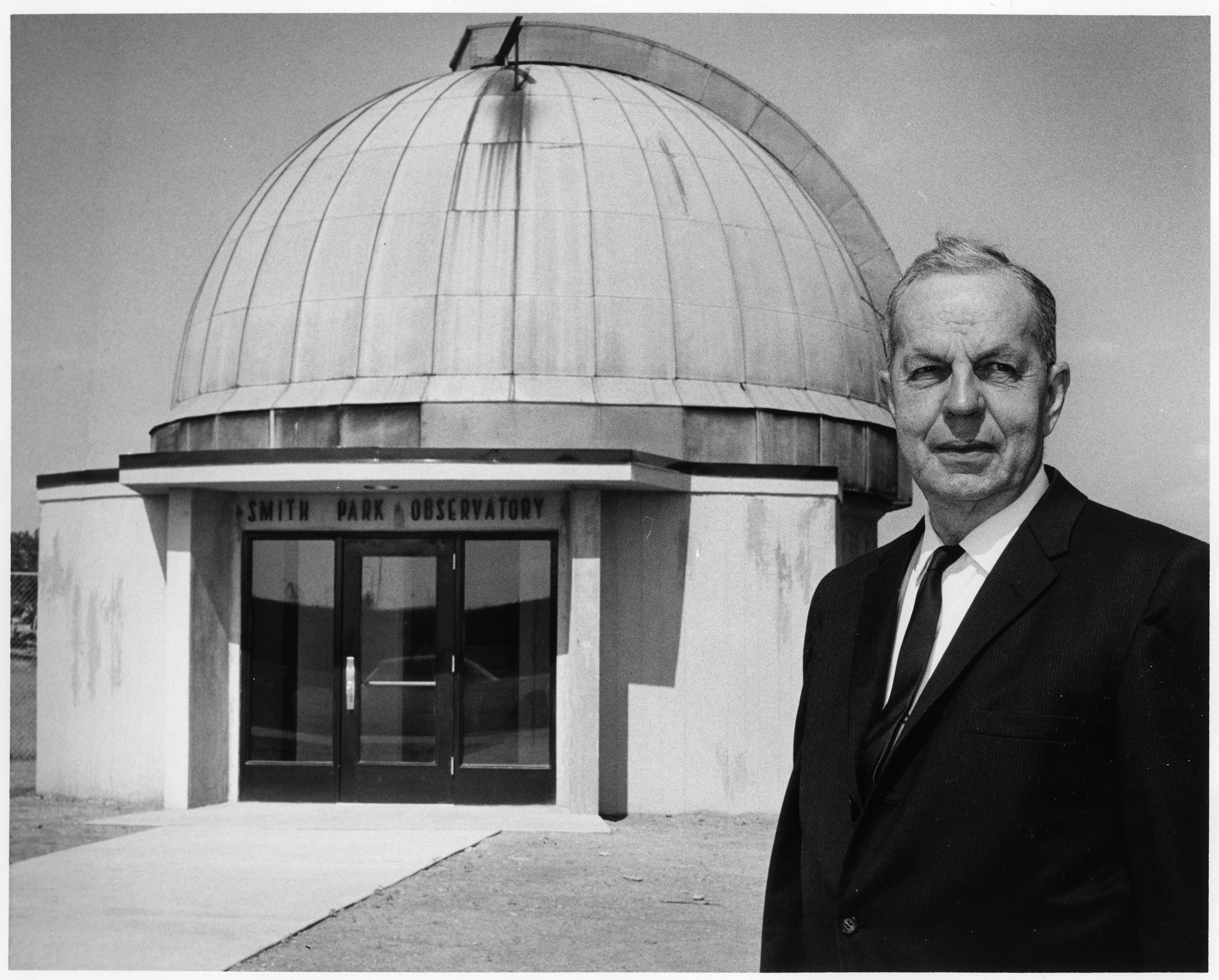 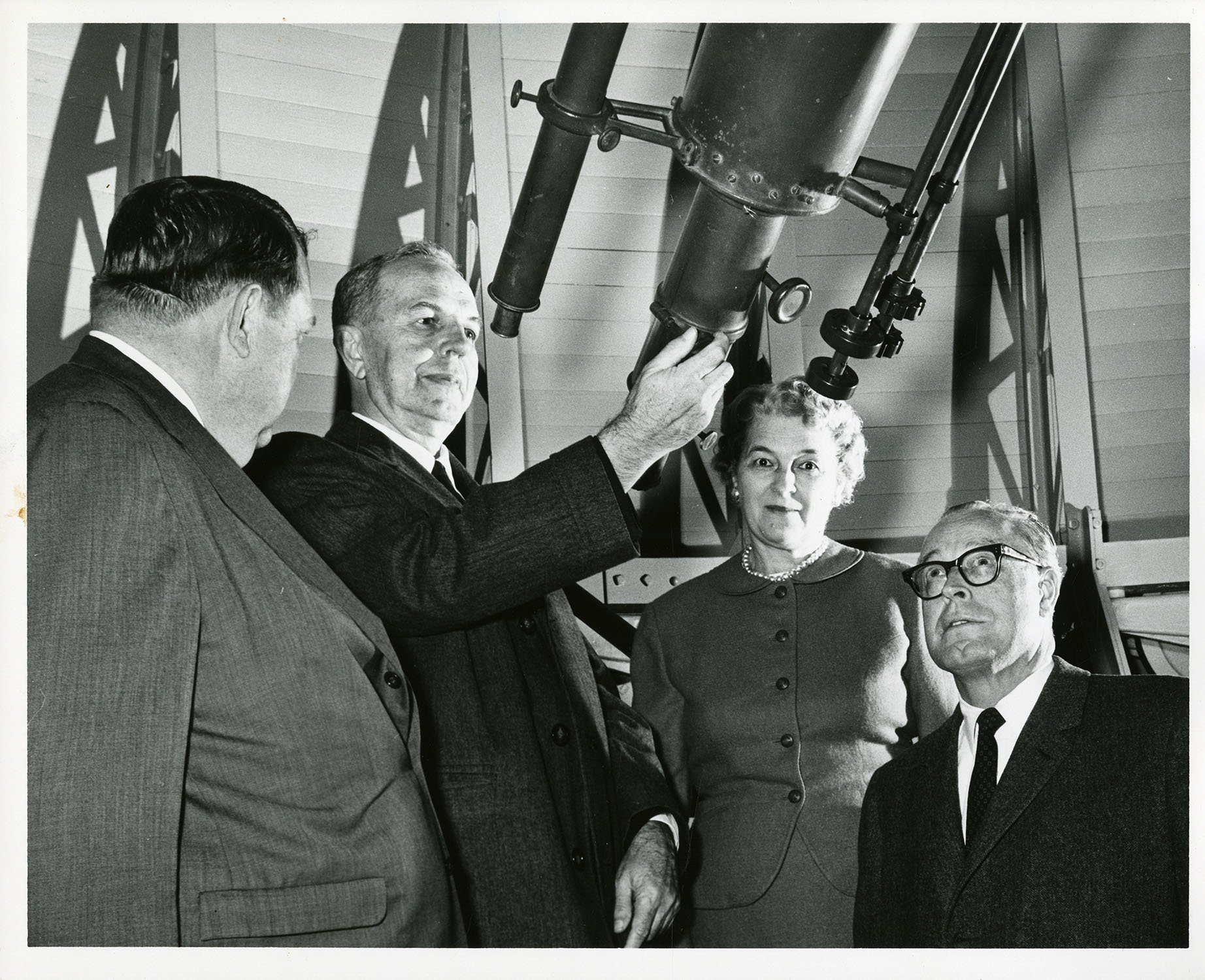