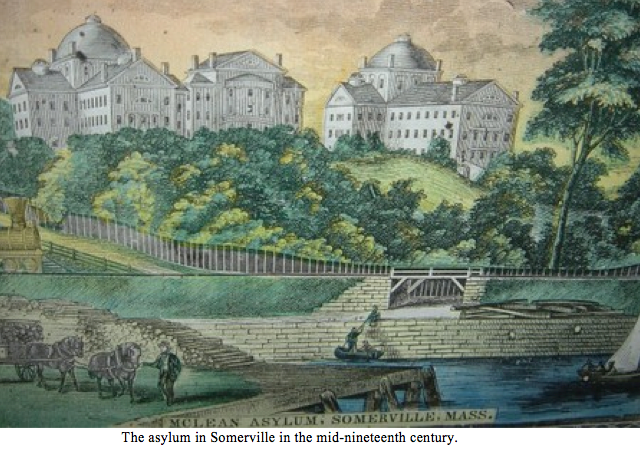 At the time, however, McLean was considered one of the best treatment facility for people with disabilities. McLean, the oldest hospital in the Northeast, has historically been ahead of its time in terms of treating people with disabilities simply due to its distinction as aristocratic and serving mainly wealthy families. Famous “inmates” (generally after conditions improved) include: Sylvia Plath (author of The Bell Jar) in 1953, Susanna Kaysen (author of Girl, Interrupted in 1960s), Anne Sexton in the 1970s, and Steven Tyler in 1985. Mclean is now a leader in the field of psychiatric treatment. McLean gives patients good treatments, focusing on public education and scientific researches as well. 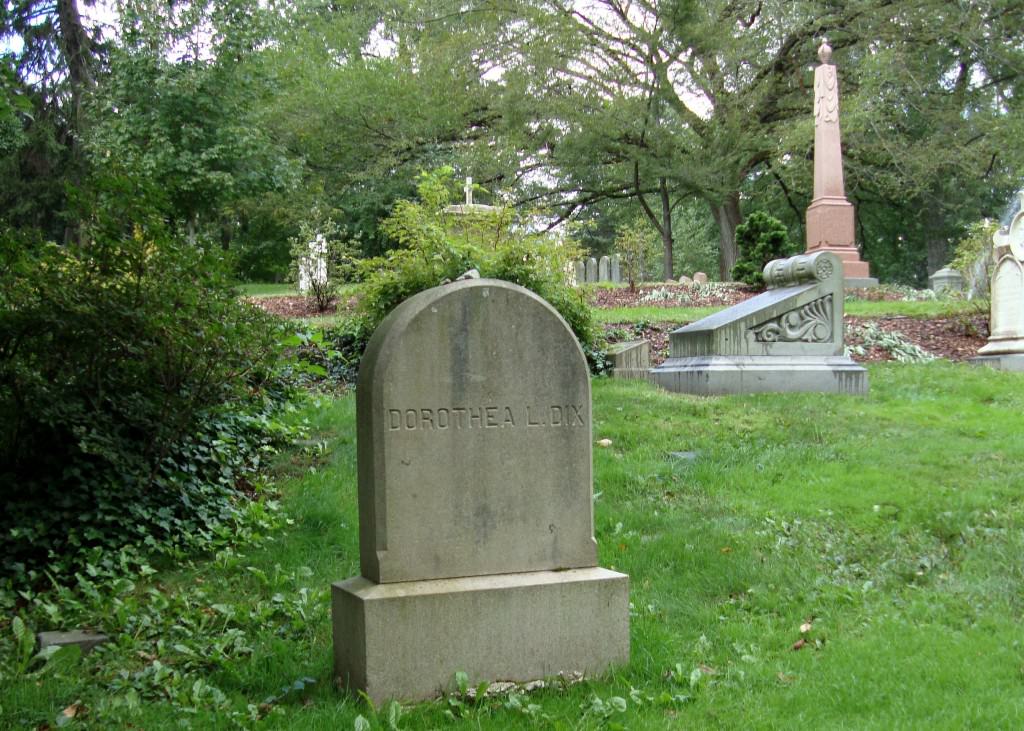 Dorothea Lynde Dix was an American activist who established the first generation of American mental asylums. She provided treatment for the mentally ill and promoted the conditions of the hospitals for them. In 40 years, she submitted reports and changed the poor conditions of the state hospitals for mentally ill in 15 U.S. states and even in Canada. Throughout her whole life, she dedicated herself to the improvement of the living conditions and treatments of the mentally ill. 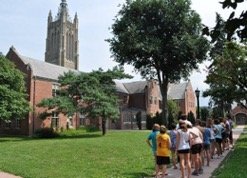 Perkins School for the Blind

The Perkins School for the Blind, founded in 1829 by Dr. John Dix Fisher, is the first school for the blind in the U.S. Fisher was inspired by his trip to Paris visiting the National Institute for the Blind and hoped to establish an institution which improves the life of people with disabilities. There are about 200 students on campus, and the school dedicates to help young people with blindness and deafblindness by providing them with education and skills they need in daily life. It also holds community service program, courses, and training for students and professionals. 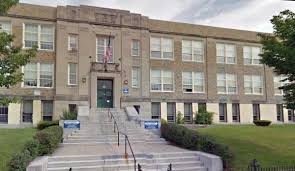 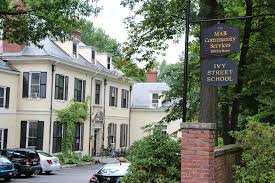 The Ivy Street School in Brookline is a private school that serves students “overcoming” barriers of Autism Spectrum Disorder, behavioral health diagnoses, brain injury and other neurological conditions. It also offers transition planning. Equipped as a residential facility, Ivy Street School’s goal is to “help students develop self-management and executive functioning skills so that they can lead full lives as adults” (https://www.ivystreetschool.org). Serving the Brookline community since 1993, this facility hosts modern technology and employs empirically supported practices to help students. The Ivy Street School also aims to use the city of Boston as a classroom, showing the advancement in education of students with disabilities from merely containing or simply rejecting them from school to incorporating “innovative, hands-on experiences.