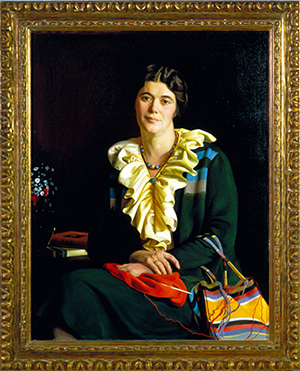 ATHM exhibit inside the "Fitting In Gallery" 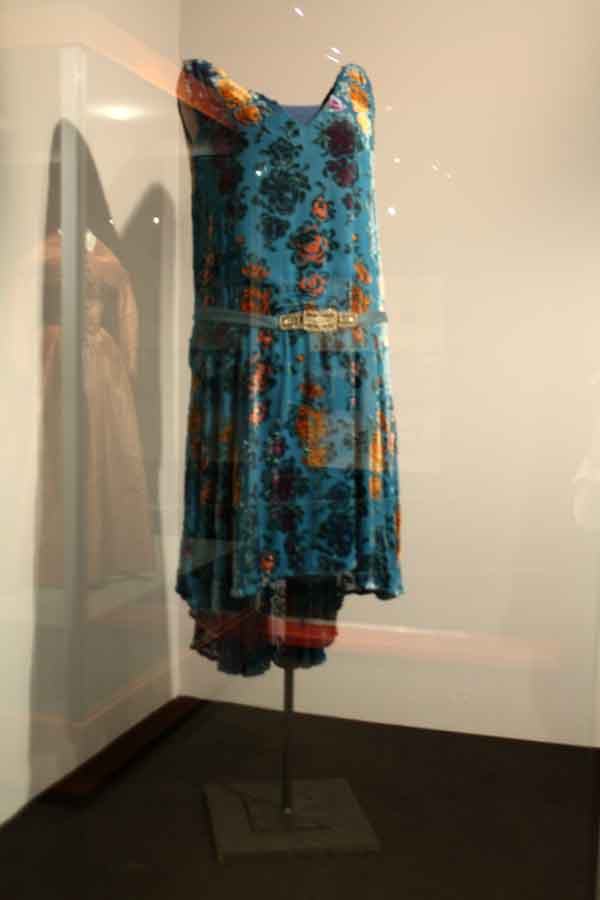 The 1908 Gearhart Sock Knitting Machine at the ATHM 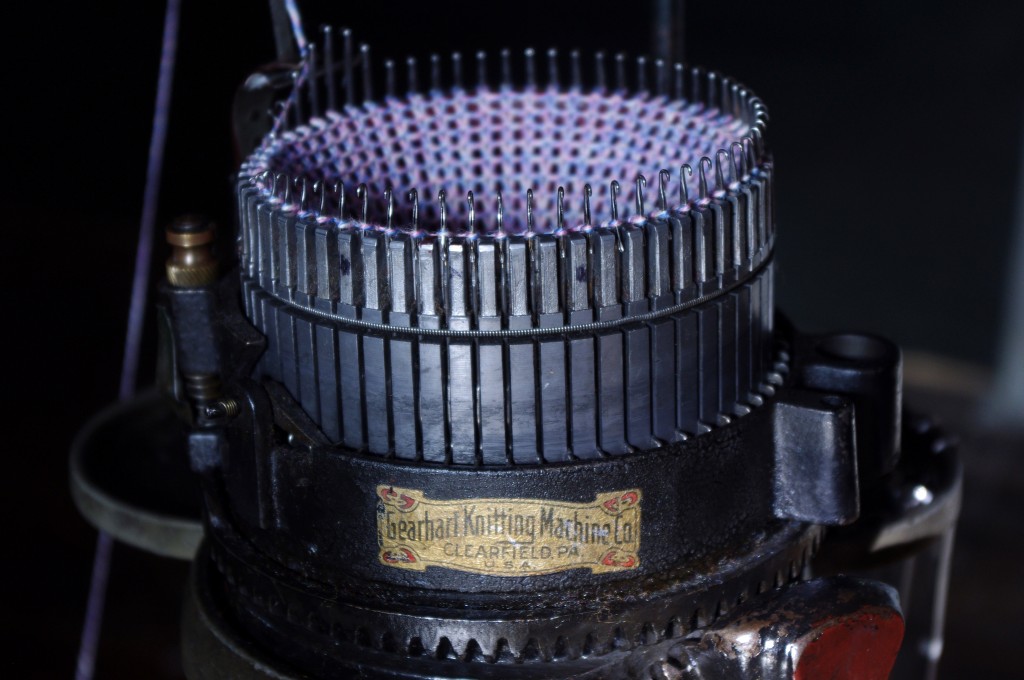 The entrance to the American Textile History Museum 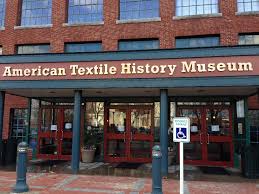 When the United States and Great Britain plunged once more into conflict in 1812, the U.S. woolens industry boomed. The disruption in trade with Great Britain—and Britain’s blockade of U.S. Atlantic ports—meant that the U.S. wool industry was effectively protected from foreign competition. Nathaniel Stevens (known as “Captain Nat”) capitalized on the absence of international competition: in 1813, he established the first mill in what would become a 10-mill family enterprise called J.P. Stevens & Company.

The wool industry in the United States was a turbulent one, subject not only to the fluctuations of the international market but also to technological disruption. After the War of 1812, as one historian notes, “the highly artificial character of the woolen industry was exposed” as cheap British woolens swamped the U.S. market. [1] A group of wool growers and manufacturers—who were often at odds—united to decry “the ruinous situation” of the wool market and appeal to the federal government for protections against foreign imports. [2]

Unlike many other companies, the Stevens family managed to hang on, only to face growing domestic competition from the expansion of the wool industry westward. This westward shift was facilitated by reduced transportation costs and the construction of new railways that drew new regions into the developing national and global market. In the 1860s, domestic demand surged once again: soldiers needed uniforms, and access to Southern cotton was cut off by the Civil War. But the sheep industry continued to push west, and imports from abroad posed an ever-greater threat. By the time Nathaniel Stevens’s grandson, Samuel Dale Stevens, came on the scene, the textile industry in New England, and throughout the United States, was entering a precipitous decline. [3]

Samuel Stevens and his daughter, Caroline Stevens Rogers, recognized these circumstances and worked to preserve historical artifacts from the wool and textile industries before they became completely obsolete. In 1960, Stevens Rogers established the Merrimack Valley Textile Museum, which centered on her father’s collection and the woolen textile industry. Soon, however, the museum’s focus shifted to the textile industry writ large. In 1984, the museum was renamed the Museum of American Textile History to capture its increasingly national scope. [4]

The museum’s collections continued to expand over the second half of the twentieth century, with acquisitions of both machinery, textiles, and other artifacts, and extensive archival collections from a variety of textile companies. Indeed, it became the largest collection of archival materials related to the textile industry in the entire world, and an important resource for historians and scholars.

The ATHM, however, met a fate not unlike that of the industry whose history it was meant to preserve and share. In 2016, the museum closed permanently, unable to raise enough funds to continue operating. The bulk of the museum’s collections were transferred to the Cornell University Library in Ithaca, New York, where they remain open to researchers. [5]

The textile industry, especially in New England, where it lasted longest, offers a window into labor history, technological history, women’s history, environmental history—the list of topics engaged by archives like those of the ATHM is endless, and makes the museum’s inability to raise funds and remain open all the more perplexing. But as historian Timothy Minchin notes, “Despite the textile industry’s size, its decline has not received much attention from scholars,” whose attention has instead tended toward heavy manufacturing and its mostly male workforce. [6] The museum’s closure can be read as part of the deeper, structural obstacles that confront efforts to preserve and represent the history of an industry associated primarily with women.