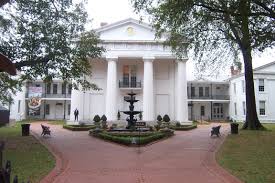 The historic Old State House opened in 1836, serving as Arkansas's first state capitol building until 1911. It is now home to a state history museum. A National Historic Landmark, the Old State House is the oldest standing state capitol building west of the Mississippi River. Permanent exhibits in the museum include: Pillars of Power, exploring the history of the Old State House; Arkansas's First Families, featuring 30 Arkansas First Ladies' gowns; Grandmother's Cottage, and a hands-on children's exhibit; the Arkansas Wilderness gallery and the 1836 and 1885 House of Representatives chambers.

Since its opening in 1877, the Capital Hotel has been one of Little Rock's leading landmarks and is considered one of the finest examples of Victorian architecture in the state. The architecture of this historic building is known for its elaborate, prefabricated cast-iron brick facade that is both decorative and functional as it helps to support the structure. The building features many decorative elements including a one-story portico with Corinthian columns at the main entrance, a porch on top of the portico covered by a canopy with decorative scrollwork, and arched windows separated by squared columns. The building was erected in 1872 and was originally a commercial building called the Denckla Block. It was added to the National Register of Historic Places in 1974. 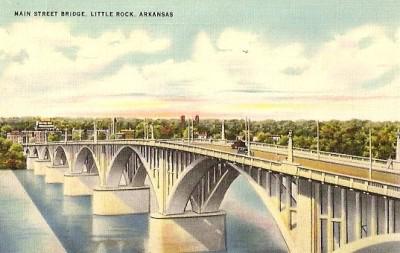 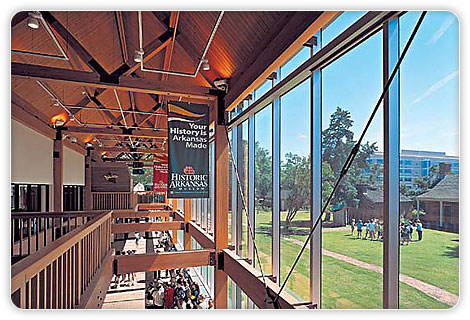 The Historic Arkansas Museum preserves and shares the history of the state's frontier period to the American Civil War. Visitors can tour five pre-Civil War houses which have been preserved and restored. These homes and other six galleries of displays share the history of life in Arkansas prior to the war. The museum also features a living history theater and exhibits related to the life of Jim Bowie and other famous Arkansas residents. Guided tours and historic reenactors portray original residents, providing a fun and educational experience for young and old.

The Porbeck & Bowman Building in downtown Little Rock, AR, was built in 1882. This building was owned by William Probst and Max Hilb, two German immigrants who owned a wholesale grocery and liquor distributorship. The original building included a two-story upper floor that was home to the Concordia Association, a Jewish social club. The historic building is now one of three buildings that house the Arkansas Studies Institute (ASI), the state’s largest facility dedicated to the study of Arkansas history and culture in the Arkansas Studies Institute building. 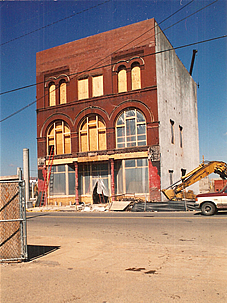 The River Market District is located right in the heart of downtown Little Rock. It sits on the banks of a scenic river. It is a cultural epicenter of the city containing a myriad of international food vendors, shops, and a trolley transportation system that runs through the downtown area. It is a very popular spot among locals and tourists.

7. Sculpture at the River Market 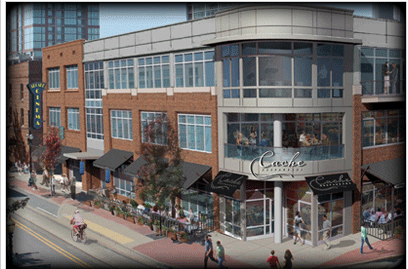 The Arkansas Museum of Discovery was founded in 1927 and is the oldest museum in the state. The museum was created through the leadership of Julia Bernell Smade Babcock and originally designed to help visitors learn about Arkansas's history and the experiences and contributions of state residents. Today the museum serves as an interactive and engaging science center in downtown Little Rock that offers summer camp opportunities, educational school and public programs, Saturday workshops, Science After Dark for adults, Spark!, Tinkerfest, and Wiggle Worms. 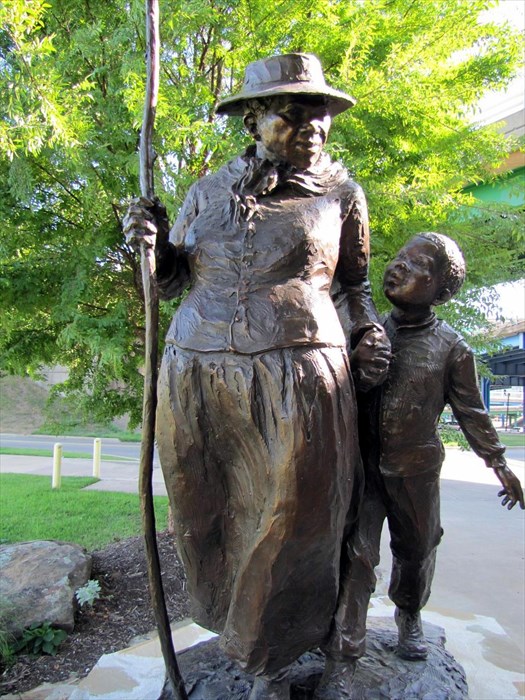 Although best known for her efforts to assist slaves escape via the Underground Railroad, Harriet Tubman was also a spy for the Union Army and a tireless advocate for civil rights for women and African Americans after the Civil War 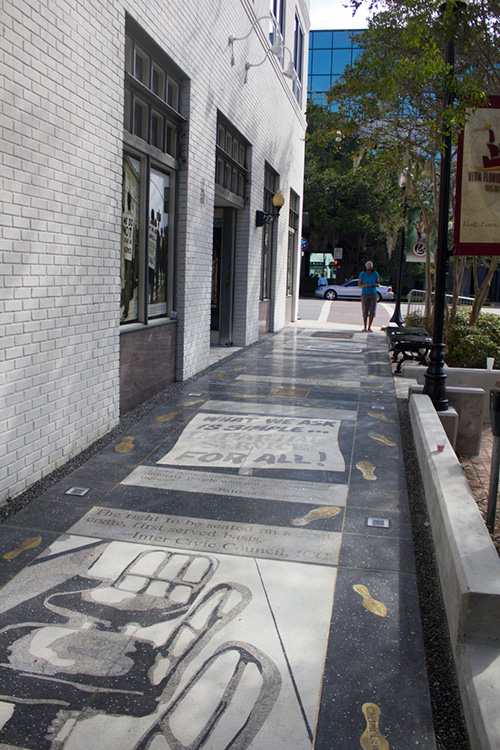 Names of Arkansas Civil Rights activists are on sidewalk markers on Markham Street down to the William J. Clinton Presidential Library. Those featured include the Freedom Riders who came to Arkansas, several activists who participated in sit-in protests in Little Rock. 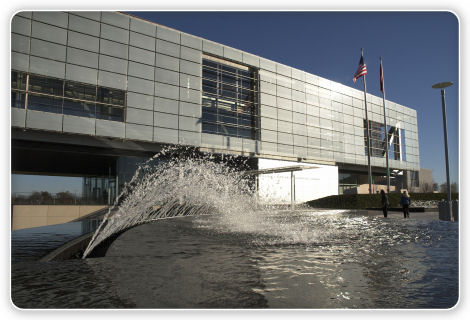 Located in the heart of Little Rock’s River Market District, the Center is home to the William J. Clinton Presidential Library and Museum, the University of Arkansas Clinton School of Public Service, and the Little Rock offices of the Clinton Foundation. The library and museum offers archives and galleries. The museum's permanent collection features exhibits that follow a time-line of the historic events that occurred during the eight years of Clinton's presidency. The museum includes an exact replica of President Clinton's Oval Office. Outside, guests can stroll through the William E. “Bill” Clark Presidential Wetlands. They can also enjoy a meal at Forty-Two, the Clinton-themed restaurant on site. The William J. Clinton Presidential Library contains genealogy and family history information and artifacts about both President Clinton and Friday Lady Hillary Rodham Clinton. Other genealogical research, often correspondence, for "ordinary people" may be found in "WHORM," the White House Office of Records Management -a system that contains a variety of series created to organize and track documents. 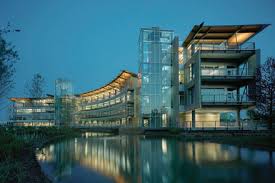 Little Rock is home to the global company, Heifer International. This company is known for its commitment to giving back to the world and local communities by teaching self-sustainability in regards to agriculture and animals. The headquarters, located in downtown Little Rock. The facility contains interactive exhibits, galleries, and tours of the green energy building and surrounding wetlands. It is open Monday through Friday 9:00am to 5:00pm.