NASA's Christopher Kraft Jr. Mission Control Center is where highly trained personnel monitor flight control for America's human space program, including coordinating with astronauts aboard the International Space Station (ISS). Beginning in 1965, the Center controlled missions such as Gemini and Apollo. Prior to liftoff, missions are controlled from the Launch Control Center located at NASA’s Kennedy Space Center in Florida, then control is transferred to Mission Control after the ship has cleared the launch tower. Given its importance to past and current America's space operations, the Center is listed on the National Register of Historic Places and is a National Historic Landmark. 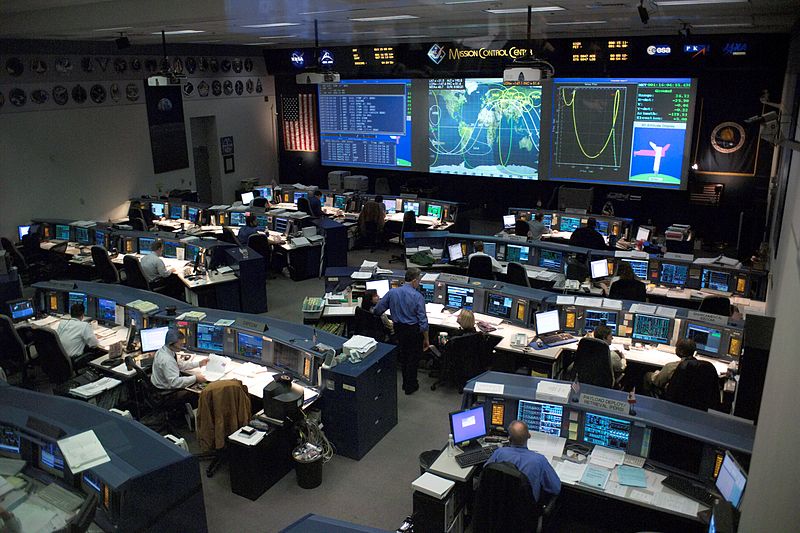 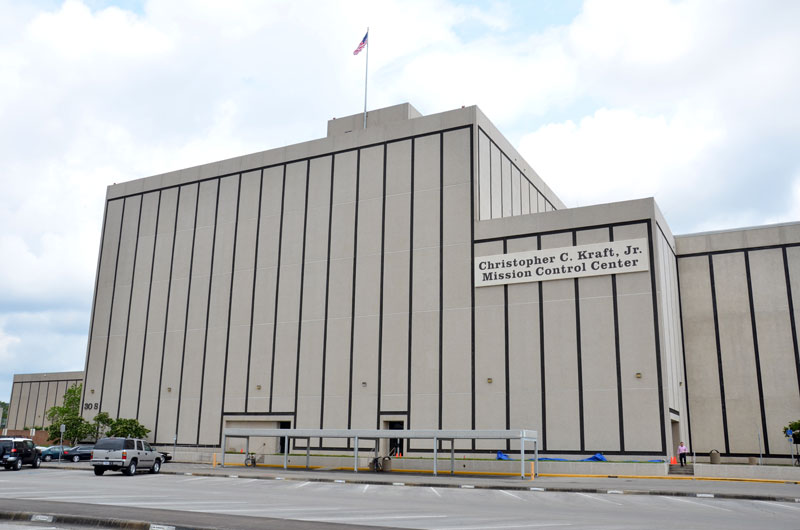 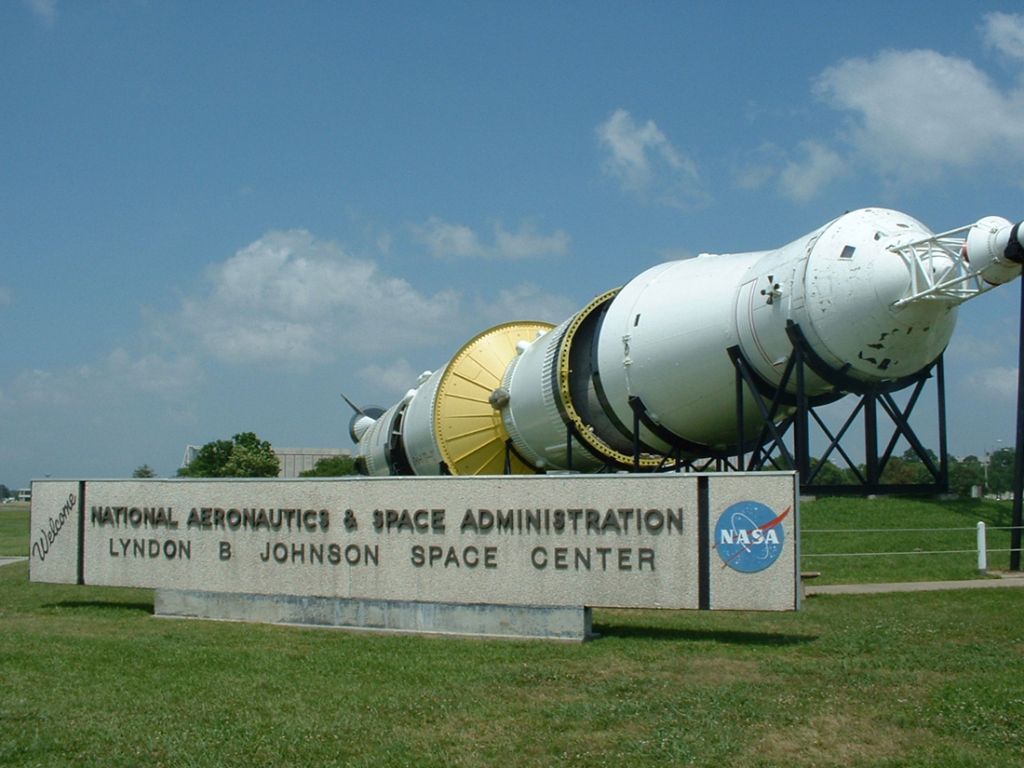 Mission Control Centers control space flights, usually from lift-off until landing, or until the end of the mission. Various staff closely monitor the missions 24 hours a day, 365 days a year, using telemetry, remote communications that are transmitted to equipment for monitoring. These personnel are extensively trained to supervise areas such as the altitude control system, power, propulsion, thermal, altitude dynamics, orbital operations and other systems that are found on the ships or ISS1.

Christopher Kraft Jr. worked as a NASA engineer, starting in 1958 when the organization was created. He was assigned to the Space Task Group, the team responsible for putting an American man in space, and worked during missions such as the first human orbital flight and the first spacewalk. After over a decade, he retired to a management position. He then became director of the Johnson Space Center, and was instrumental in creating the Mission Control Center.

In June 1965, the Houston Mission Control Center was first used for Gemini 4, the tenth manned American spaceflight. It also controlled all the flights for Gemini, Apollo, Skylab, and Space Shuttle projects until it was repurposed in 1989 to control the Space Shuttles. The Mission Control Center now monitors the International Space Station and the flights to the station3.