North Side High School has been home to education since 1927 and has housed several professional teams, including the Fort Wayne Daisies of the All-American Girls Professional Baseball League and the Fort Wayne Pistons of the Basketball Association of America. While the North Side Redskins primarily use their field for high school football now, it held a single season of professional baseball in 1945, when the Daisies were introduced to Fort Wayne. 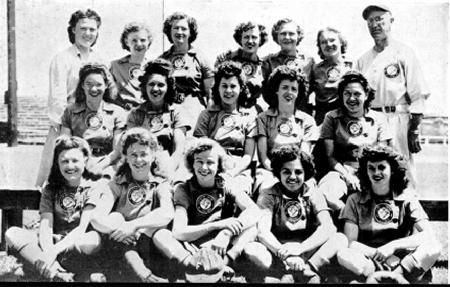 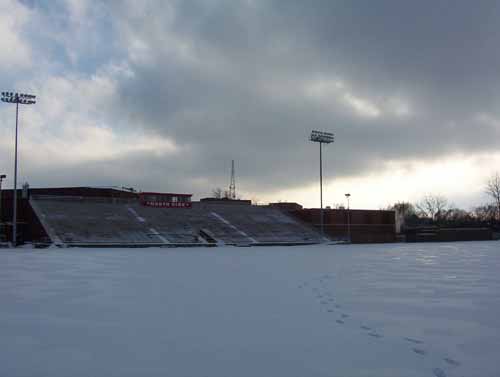 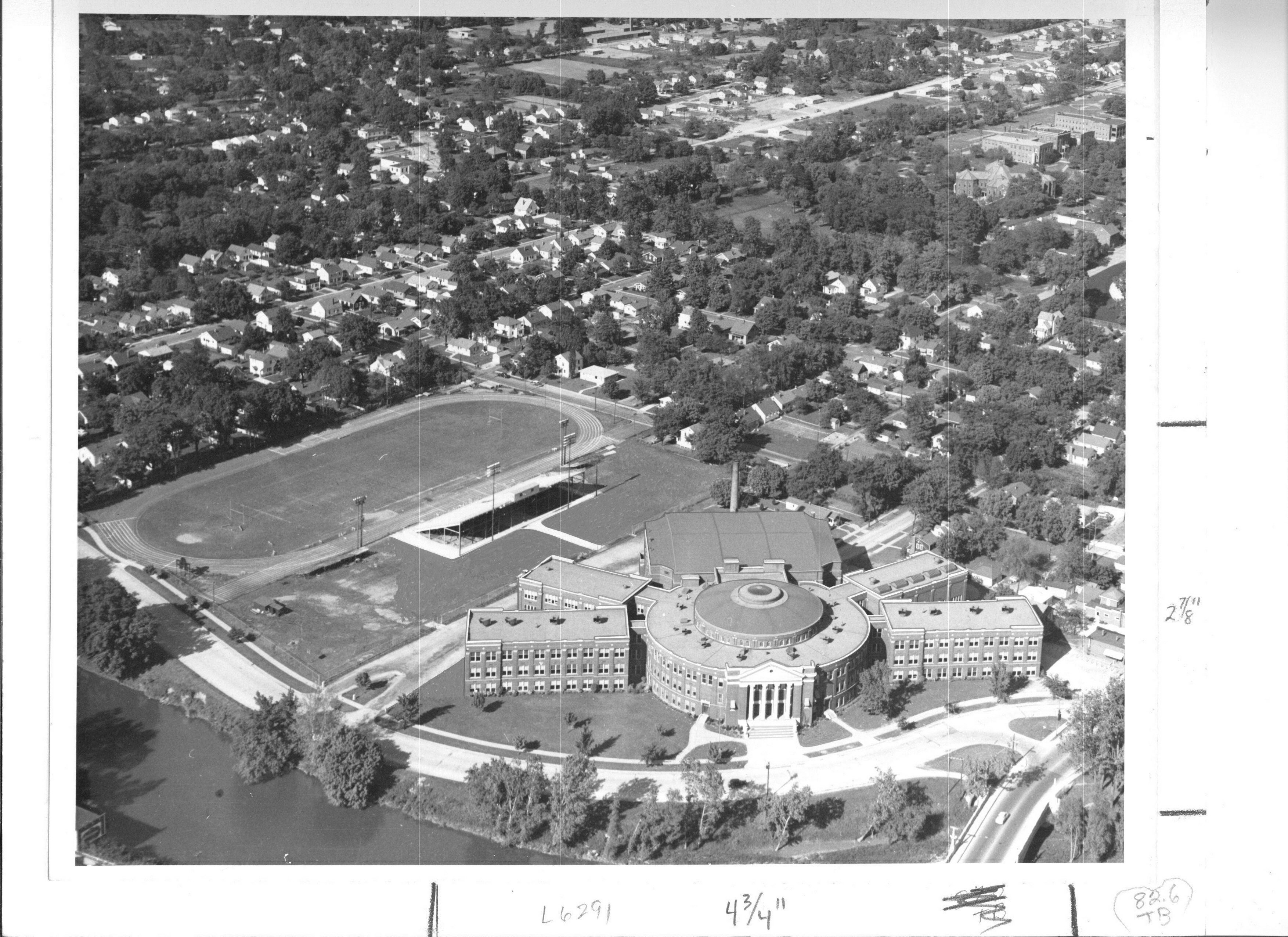 Opened in 1927, North Side High School has been an institution of education that has promoted diversity and higher learning. Designed by Charles R. Weatherhogg, the high school’s grounds also house most of their athletic complexes. The Fort Wayne Pistons, a team from the Basketball Association of America (a precursor of the National Basketball Association) was housed in their gym from 1948 to 1952.

The football field, currently home to the North Side Redskins football team, housed the Fort Wayne Daisies for their 1945 season. Moving from Minneapolis, where they were the Millerettes in 1944, to Fort Wayne, the Daisies called North Side home for their first year of play. They would move to Memorial Park in 1946, where they would play until the League folded in 1954.