This Andrew Carnegie funded library is built in a neo-classical style, reminiscent of many courthouses, museums, and government buildings around the turn of the century. 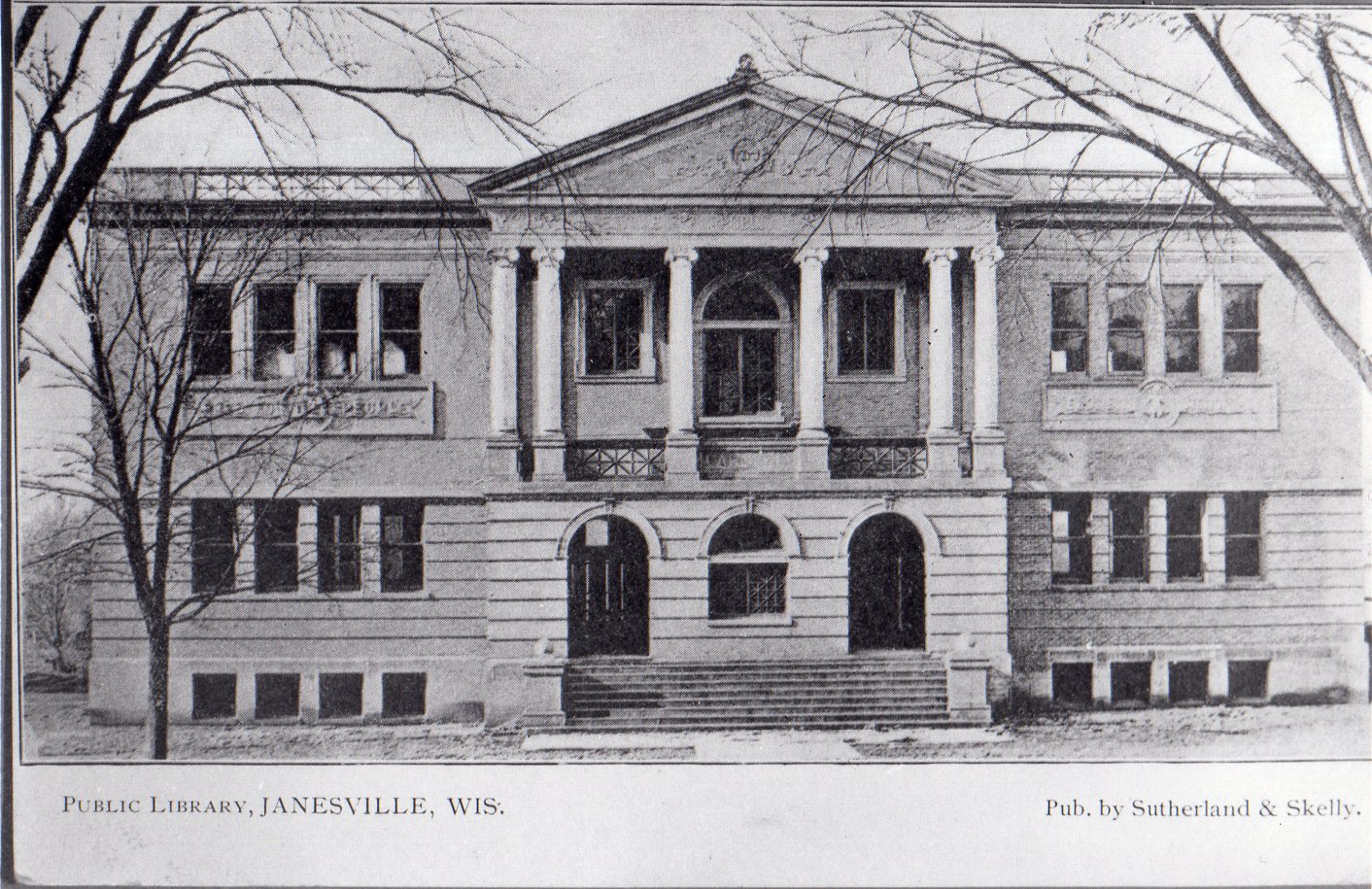 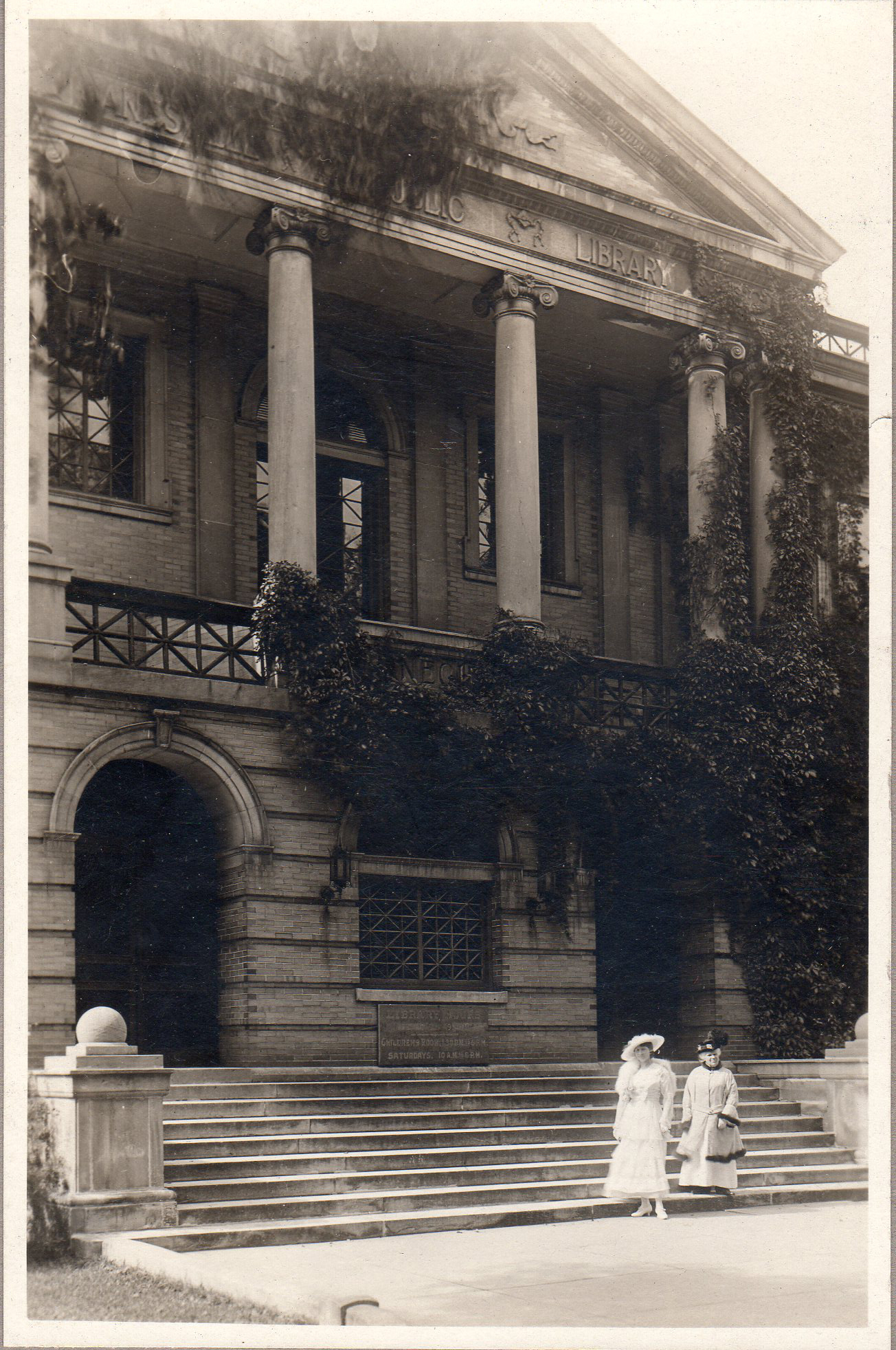 Built in 1902, the Janesville Public Library was one of three new public buildings constructed at the turn of the century by the City of Janesville. Andrew Carnegie, industrialist and philanthropist, donated $30,000 for the construction of the building. In addition to the services offered by the library, the second floor housed an auditorium. From 1932-1982 this building was the home to Janesville Little Theatre, the oldest self-supporting group in Wisconsin.