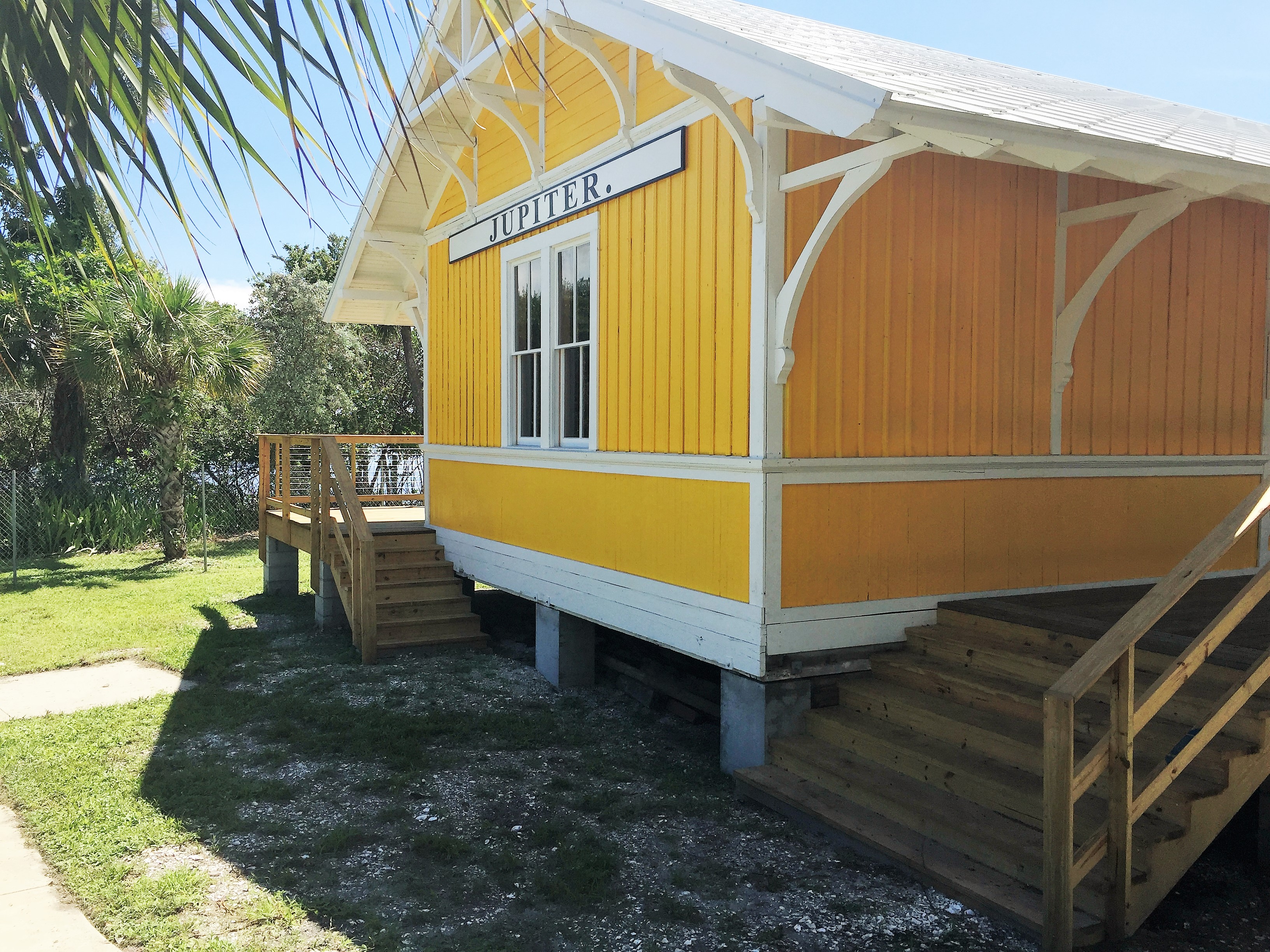 The waterfront location of today’s Sawfish Bay Park played a major role in the pre-historic and historic settlement of the Jupiter area. First inhabited during the Archaic Period 5,000 years ago, this site provided access to an intricate transportation system within the Everglades region. Marine life sustained these early peoples until contact with European diseases devastated the local population in the 1700s. The earliest historic written record of human activity on the site was the Cabot Home, first settled by Frederick M. Cabot II in 1892. By 1894 this site became the center of commerce when a railroad spur, which is still evident, connected the river community of Jupiter to the northeastern United States. The wharves, general stores, depots, post office, granary, fish house and warehouses that followed shifted the town west from the southern banks of the Jupiter Inlet. The Jupiter School, built here in 1901 next to the home of the first mayor, John Ziegler, was used until 1910. The pioneer children were transported to school in a lifeboat from the battleship U.S.S. Maine, which exploded in Havana Harbor in 1898, igniting the Spanish American War. The large Cabot Oak tree on the property is over 200 years old. 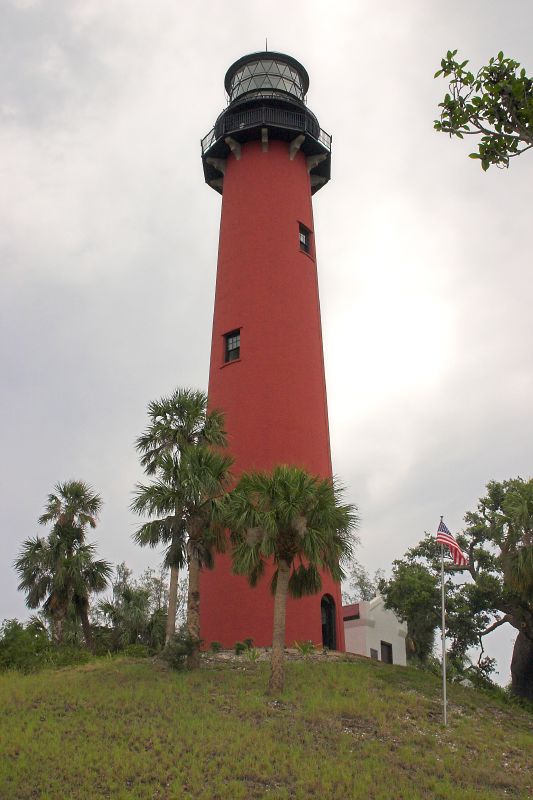 Completed between 1853 and 1860, this historic lighthouse was designed by the soon-to-be famous Civil War officer George G. Meade. Meade's design was later modified by Lieutenant William Raynolds who completed the construction of the lighthouse. The lighthouse saw little action in the Civil War, but became one of the center's of activity for the Navy's program of using radio waves to detect German submarines during World War II. Visitors can learn about the history of the lighthouse and the region-dating back to the period before Columbus-with a tour of the lighthouse museum that was opened in 1973. 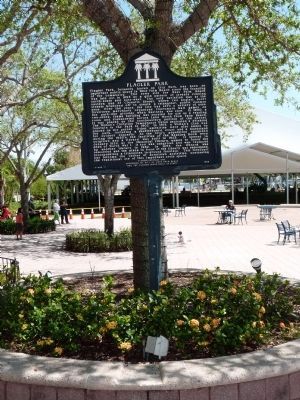