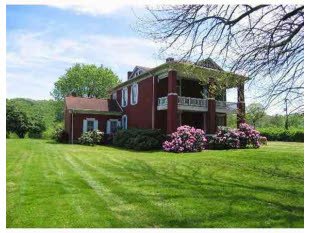 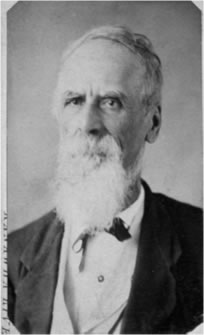 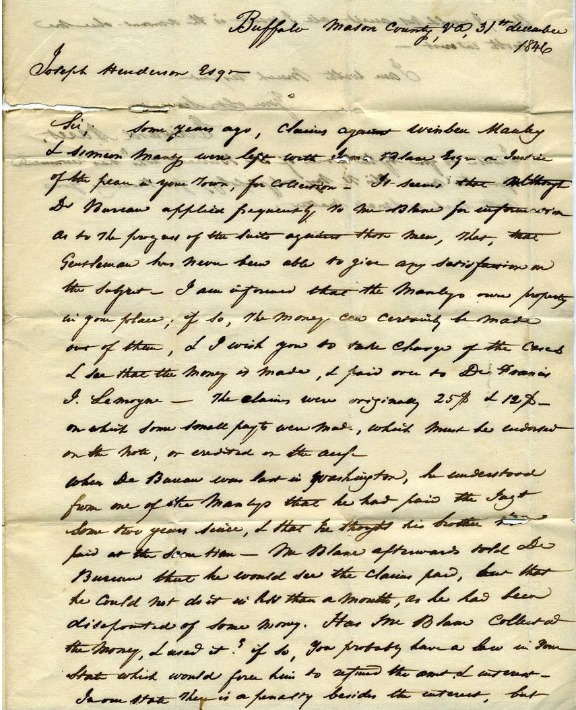 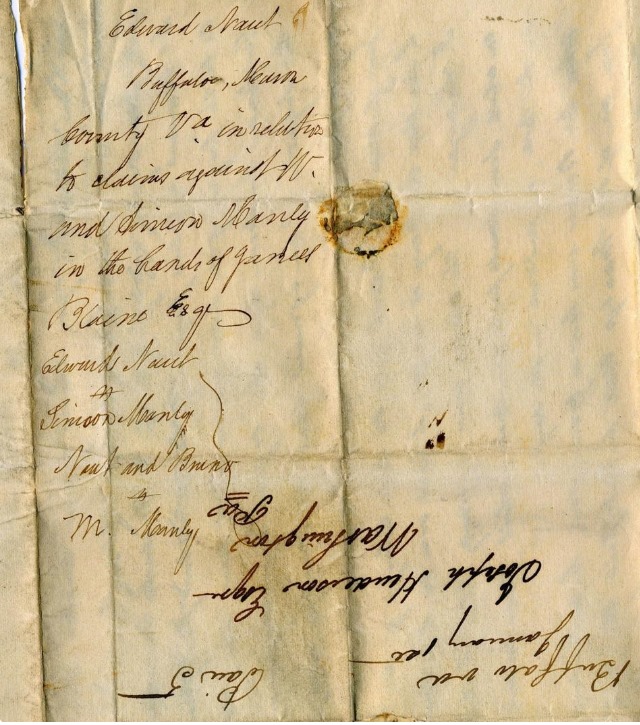 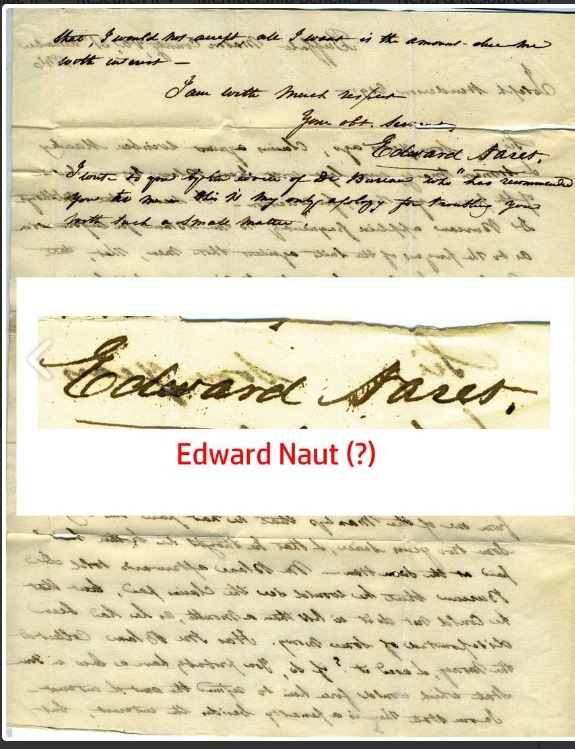 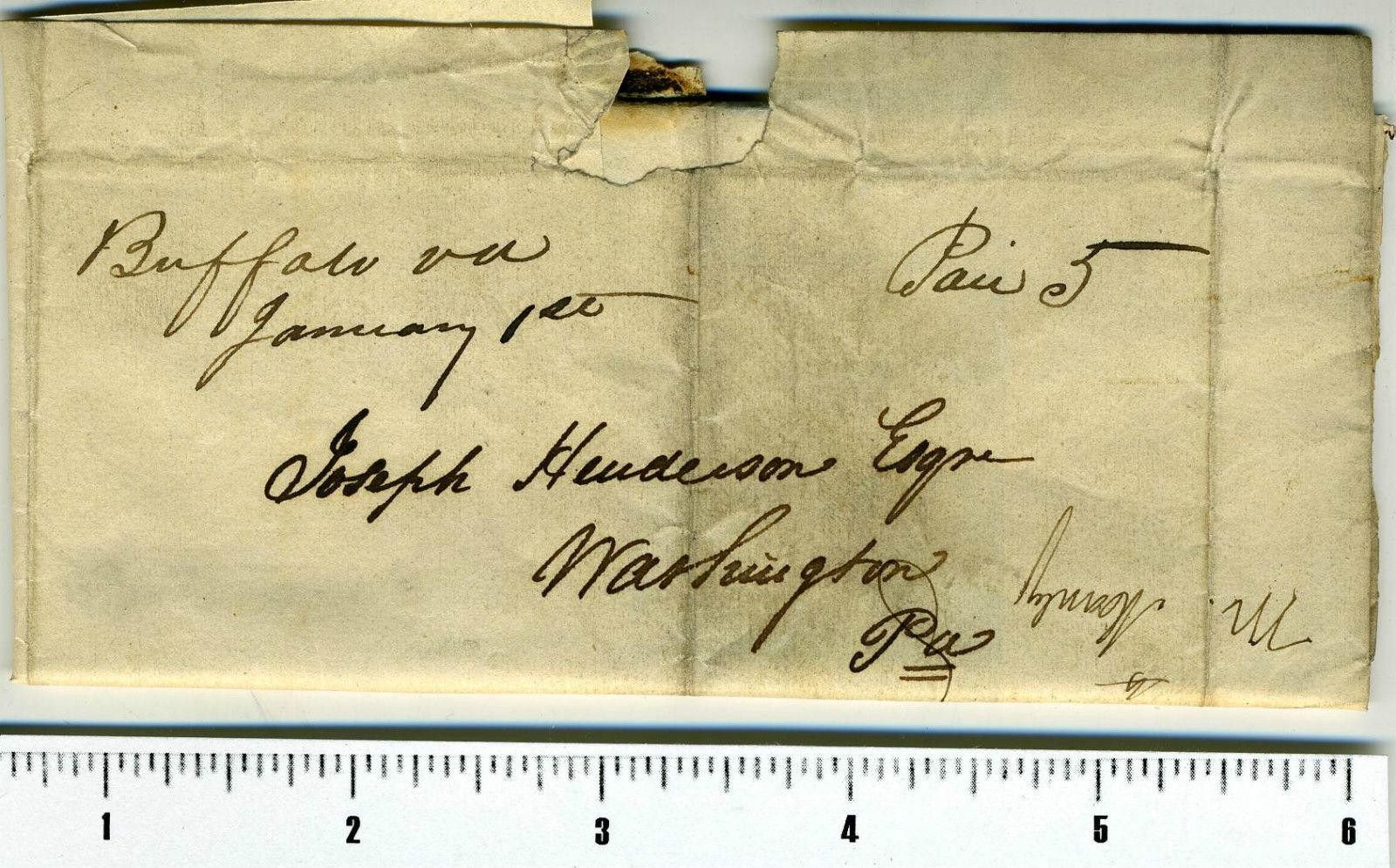 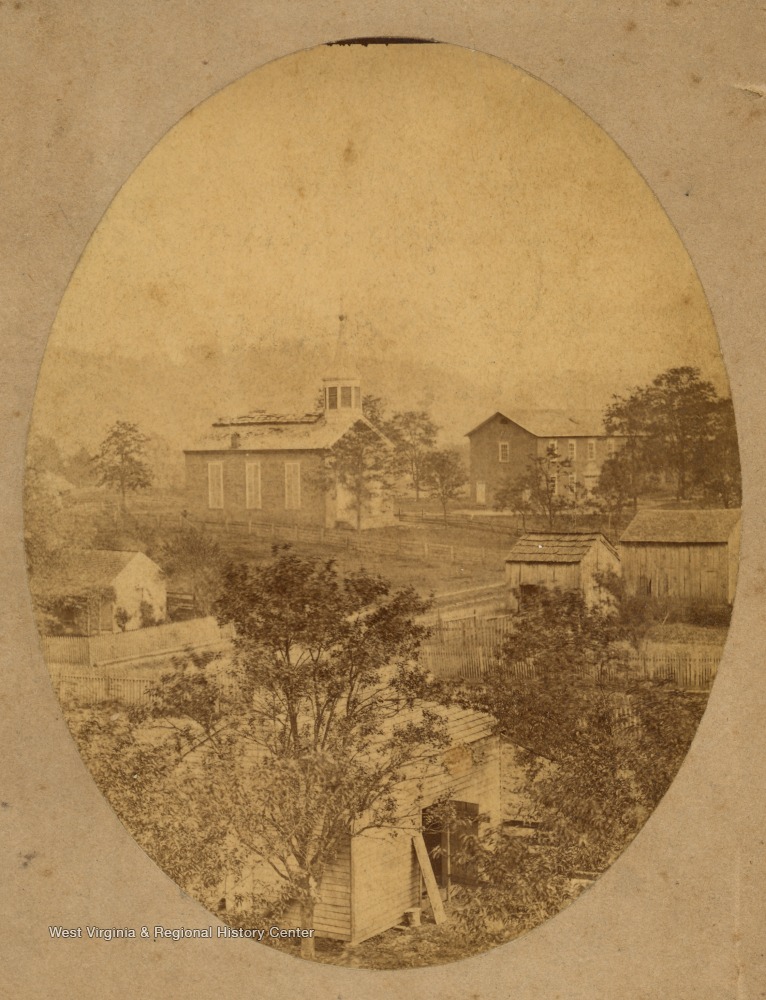 Dr. Edouard Naret was born August 20, 1800 in Montceaux-les-Provins, Seine-et-Marne, France. After his mother Marie Rose Bureau’s death in 1812, shortly followed by the death of his father, Vincent Augustin Naret, in 1815, Edouard was brought to the United States to Gallipolis, Ohio to live with his uncle Jean-Pierre Romain Bureau. Soon after, he changed the French spelling of his name to the English “Edward.” At the time, medical students were required to only participate in three years of classes, followed by two years of being a private pupil as a practitioner of medicine, which today would be considered residency. So, in 1829, Naret attended medical school at the University of Pennsylvania, graduating March 24, 1831. Afterward, he opened and started his practice in Gallipolis, Ohio, becoming a member of the Board of Directors of the Gallipolis Bank in 1841 and the first Vestry of St. Peter’s Episcopal Church, which was formed in December of the same year.

There, Dr. Naret met and married his first wife in 1843. His first wife, Benoite Henriette Pitrat, was the daughter of Antoine Mathieu Pitrat and Gabrielle Henriette Gagniard. Pitrat was born Jan 22, 1815 in Lyon, France, but was living in Putnam County, Buffalo, in what was then Virginia but is now West Virginia at the time she met Naret. Naret and Pitrat had four children together, named Charles C., Julia N. Beard, Edward, and Charlotte R. Records indicate that Dr. Naret purchased land in Buffalo, Virginia from a French immigrant he met in Philadelphia while traveling. He purchased the land and moved to Buffalo with his wife to continue his practice, allegedly moving between Buffalo and Gallipolis. Naret and Pitrat are remembered in Buffalo not only as the doctor of the town, but also a big part of history in Buffalo that would have left a different landscape if not for them.

March 16, 1849, Buffalo Academy was founded after Dr. Naret donated land to the town of Buffalo to have the academy constructed. The land was donated on a provision that when the land was no longer being used as a school, the property would be reverted back to their heirs. Naret also donated the clay for bricks that were used in the construction of the academy. The Buffalo Academy was used and flourished until the Civil War broke out and it had to be closed. During the time of the Civil War, Dr. Naret was Adjutant General for the 181st Militia from Putnam County, Virginia (now West Virginia).

Dr. Naret's first wife, Pitrat, died in Gallia County before August of 1862, surrounded by Naret and their children. He continued his practice in medicine and met his second wife, Rhoda F. Frazier, on April 7, 1869 in Putnam County. They then raised a second family. His four children with Frazier were named Mary, Barbara, William, and Edward. Dr. Naret continued his practice until his death on April 20, 1875. He died at age 73 and his burial place has not been found. The family records show that "He was buried on the farm at Buffalo, behind the house."